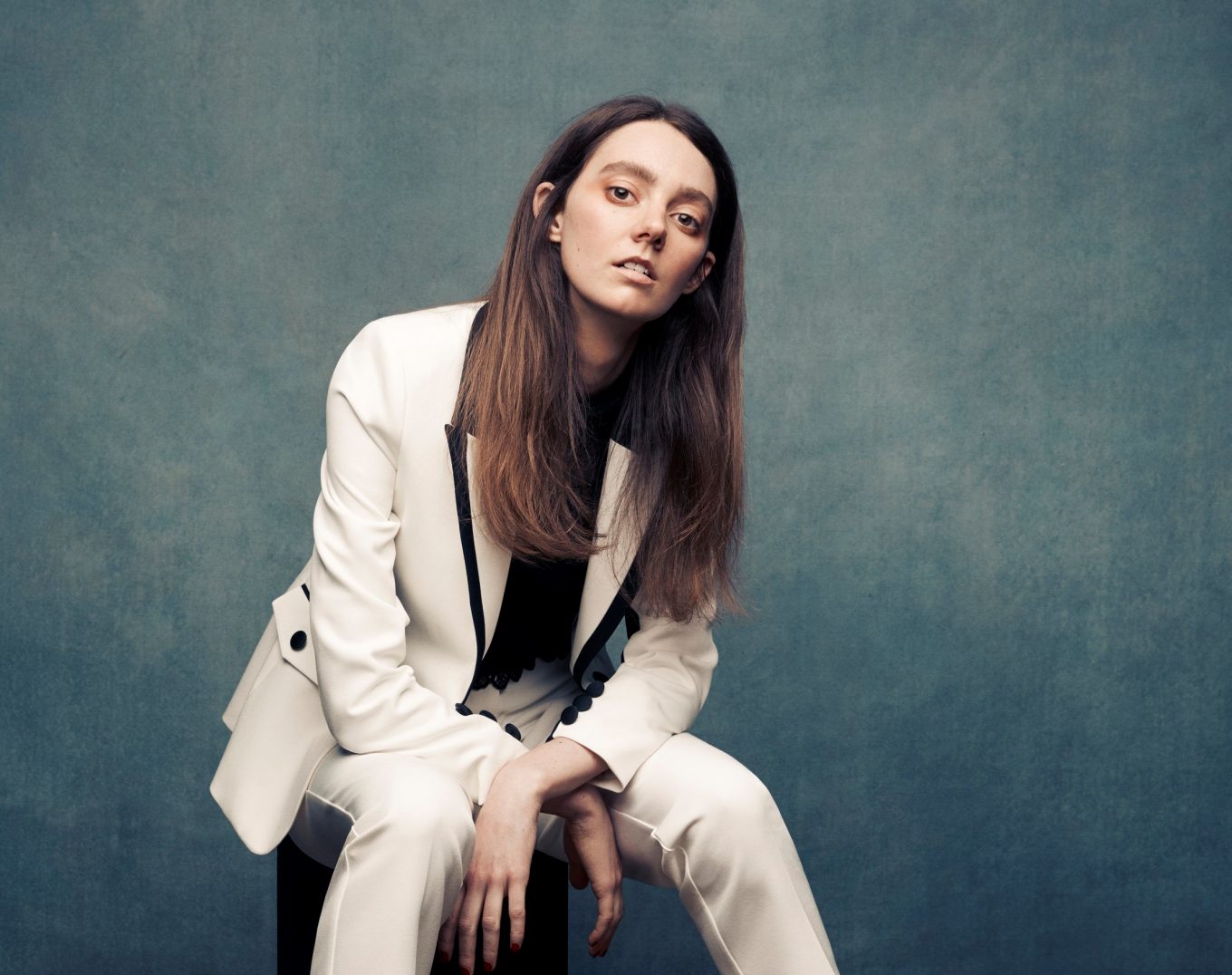 TANYA REYNOLDS can currently be seen in the latest adaptation of Jane Austen’s Emma. She plays Mrs. Elton in the film that also stars Anya Taylor-Joy and Bill Nighy.

Tanya is best known for her role in the hit Netflix series Sex Education. The latest season of the show recently began streaming on Netflix, to the excitement of its worldwide fanbase.

AC: What can audiences expect from Emma?

TANYA REYNOLDS: Truly beautiful cinematography – every single frame is like a painting. And such a funny ensemble cast, who I think would make Jane extremely proud.

Have you read the novel by Jane Austen?

Does the film depart from the book in any way?

I think it honours the book very well. Obviously no film can be a page by page retelling. The book is long, so things always have to be omitted. But I think this film does a beautiful job in staying true to the central story, the humour and essence of Austen and all of the characters.

When Mr. Elton is rejected by Emma, he buggers off for six weeks and returns married. Enter, the utterly deluded, incredibly bedazzled, Augusta Elton. Mrs. Elton is thrilled to be married to such a gentleman – Mr. Elton is generally considered to be a bit of a sort, a general catch, and she makes it her mission to use her position as the New Newly Wed in town to climb up the social ladder and knock Emma off of her top spot.

Ok, so there was one line, which is definitely not my favourite, but it is a line that I still think about nearly every day. I’m not even joking. Sometimes I wake up and it’s in my head. And it’s because for some reason when we were filming I could not get this line out of my mouth. We filmed this scene – the picnic at Boxhill – over two days, and for some reason I always ballsed this one line up. “It is a sort of thing which I should not have thought myself privileged to enquire into, as Chaperone of the party.” I went over this line so many times to get it right, that it literally haunts me to this day.

There was one moment when we were filming a card game, Josh was standing behind me, the camera was rolling on him, and Autumn asked him to play with his collar, and he misheard and started playing with my collar. It was just very weird and no one said anything for ages. Josh was just…fiddling with my collar, in a very long, very tense silence. Autumn couldn’t say anything for ages because she was laughing too much. It probably doesn’t sound very funny but it was at the time.

The fact that Mrs. Elton is so unselfconscious was its own challenge for me. On my first day of filming, I was so nervous – I felt so intimidated by all these incredible actors that I look up to that I was now sitting around a table with. I felt like I didn’t belong there, with these greats, and I was literally trembling with nerves. I suffer from nerves a lot, but usually, when I’m nervous on camera I try to incorporate the nerves into the character somehow. Like “well maybe she would be nervous right now, maybe the nerves can be truthful for her.” But I truly felt like Mrs. Elton didn’t have a nervous bone in her body, so it was just hard to fight my self-consciousness with her unselfconsciousness.

Let’s talk about the new season of Netflix’s Sex Education. Do you have a favourite person to share a scene with on the show?

I mean it’s always a treat to work with any of them because everyone is spectacular. I loved all of my scenes with Trish. We had such a lovely time together.

It’s honesty, and it’s refusal to look away when things get awkward or uncomfortable. The truthful, clever, fresh and funny writing and the complexity of all the characters.

When I can read it start to finish without putting it down. When I can see it clearly in my head.

I always wanted to do it, I think I made the decision when I was about four. And I just never questioned it. As I got older I realised how hard it was going to be, especially when I didn’t get into drama school the first time I tried, and there were times where I thought oh god, this is going to be impossible. But I always just knew somewhere in me that I was going to do it somehow. There was no other option.

I mean, it can be fun for sure, especially to see people’s reactions to Sex Education, to see fans amazing artwork. But I wouldn’t say it’s important. It’s there and it’s fun and can be useful, but it’s definitely not important.

Ok so it’s a bit creepy and definitely should never ever exist for so many moral reasons, but I thought about this the other day when I was on the tube and I thought I saw someone I recognised but I couldn’t think where from. So like a Shazam but for people. So your phone can tell you how you know someone. It’s terrible, I hope no one makes it.

Be kinder. And f**king recycle.

Fear itself. I am such a nervous bean. My nerves can be overwhelming. I would love to be more confident in front of the camera.

I’m excited to make something of my own. To be present in the process of the birth of an idea to the final cut.