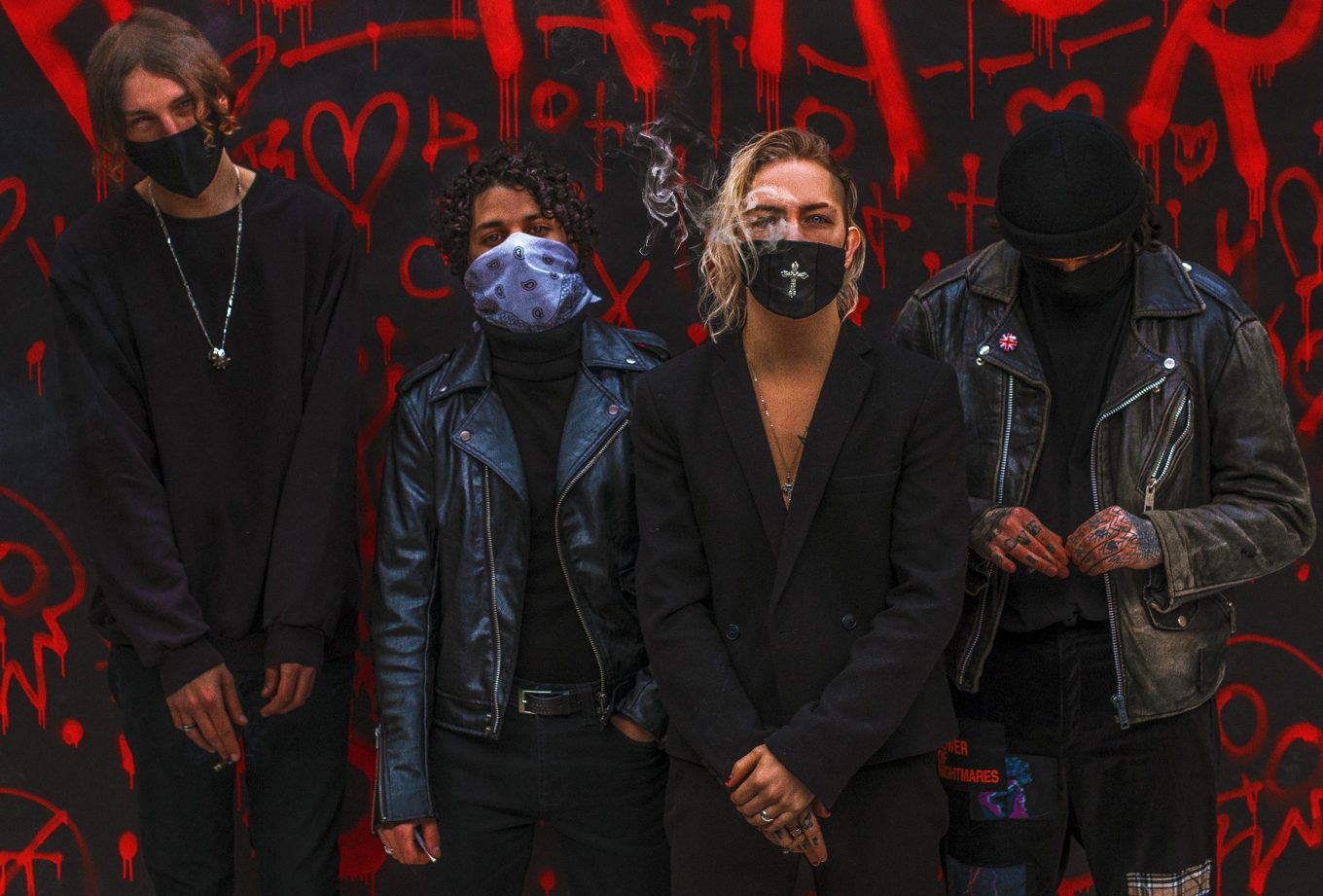 THE HUNNA is back and set to embark on an extensive UK and European tour, which begins in April.

It was just ten months into their career when The Hunna entered the UK album charts at #13. Following the release of their successful debut album 100 and impressive 2018 follow-up Dare, The Hunna have established themselves as one of the UK’s most exciting young bands.

This August, The Hunna will be performing at Reading Festival, alongside some of the biggest artists in the world. It couldn’t be a better time to catchup with the band, as they continue to rise to tremendous heights.

AC: Can you tell us the story behind the name of your band?

JACK METCALFE: In the early days – around 2015 – before we had the full band name, we said ‘one hunna’ all the time which is hip hop slang for ‘one hundred’. After a party in Bath, we realised putting ‘The’ at the front of ‘Hunna’ worked nicely, so we became The Hunna.

Looking back on your two albums, which tracks are you most proud of?

I think as a band we are proud of both albums as a whole. It’s very hard to pick but I would go with Bonfire as it was our first ever single to be released which was very exciting. The track Mother from our second album Dare is a very personal track that we had written before we were released and to have fully recorded it years later for everyone to here was a big moment for the band.

Many ways, Dan and Ryan work in many writing sessions with lots of different people but also write from home which is how it started. Myself and Junate also write in our spare time and we also come together after an idea has been put down as a demo.

Our influences are very broad and always will be. Right now influences can be Rage Against The Machine, Rae Sremmurd, Post Malone, The Weeknd, Nirvana and many more.

We still have a lot we want to achieve and like any successful band, we want to push our sound and evolve as artists throughout every album we drop. All Points East Festival was one of the highlights last summer, we had a great turn out and were stoked that we headlined one of the stages. It was rad!

What’s the strangest fan request you’ve ever got?

We had a show somewhere when on our first world tour and a fan was grabbing our hats off our heads saying “can I have that” and it was like “you’ve already taken it!”

It was all love though, we have given away a lot of drum sticks, guitar picks and swag over the years as we want to make our fans happy.

Can fans expect any surprises with your upcoming tour?

We are preparing for it to be our most LIT tour to date! We have had quite a big gap since our last shows and tours so we are going to bring the heat and rock out harder than ever!