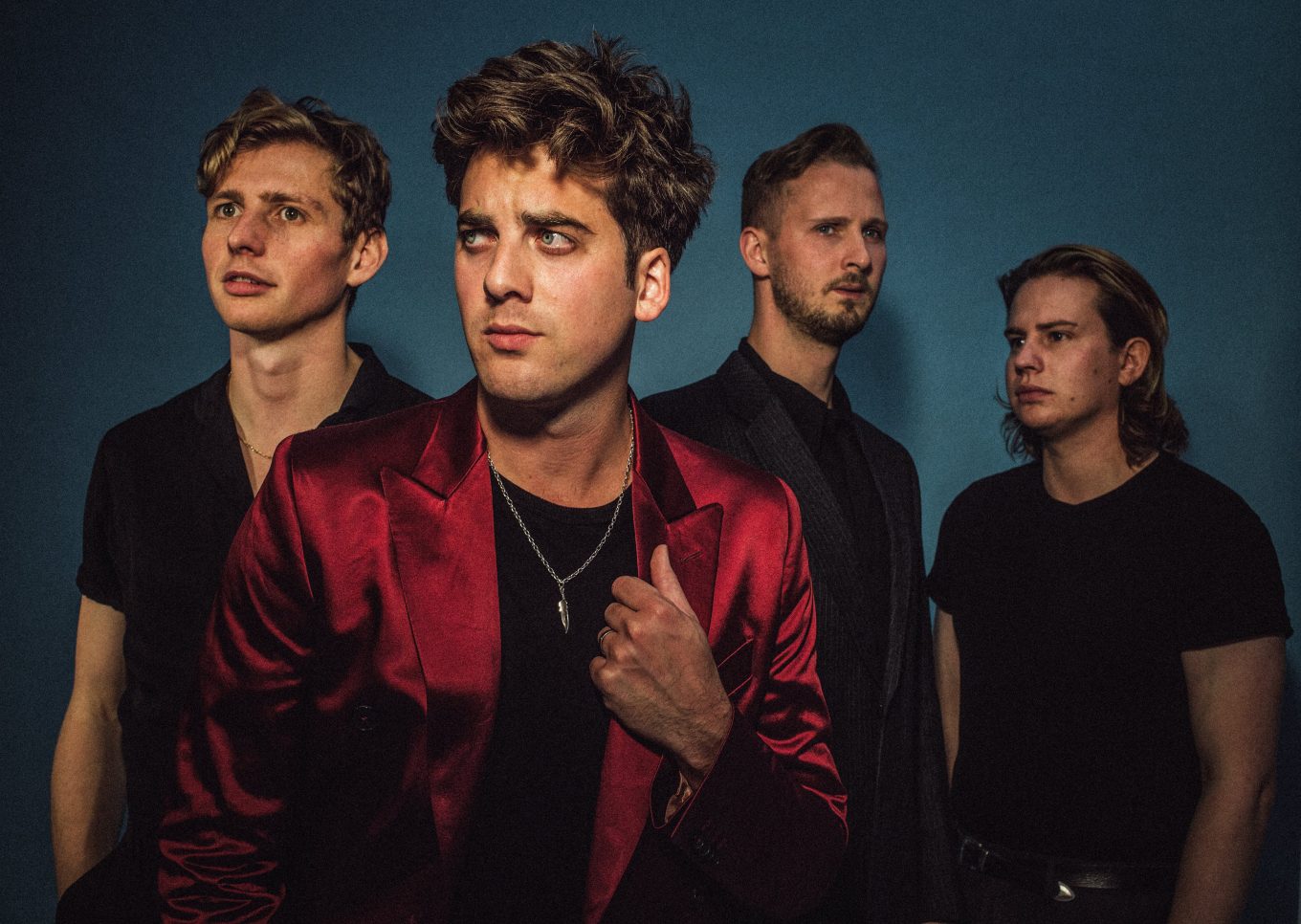 CIRCA WAVES are set to release their third album What’s It Like Over There? in April. Last year, the band re-emerged with two brilliant new tracks Movies and Be Something Good, premiering on Annie Mac’s BBC Radio 1 show. Just today, we’ve been treated to another new single in Me, Myself & Hollywood.

AC: You recently released the music video to Movies, with each of you acting out scenes from cult classic films. What was the best scene to film?

CIRCA WAVES (KIERAN SHUDALL): I enjoyed watching Sam and Joe dressing up for Grease. Sam looked better than the original Sandy I thought. If there’s a remake on the cards I assume he will be getting a call.

Can you recall any funny moments from on-set?

The bit where we all had our heads in the president’s masks was pretty nuts. We could barely breathe and were sweating to death and were in there for about half an hour. Horrible at the time, funny now I look back.

Who picked the 60s Mustang?

We did. We just wanted something dead cool to sit in all day. The owner was not happy when Joe got in the back covered in fake blood. ah well.

In my little studio in my house. Generally as the insane mumblings of a melody into my phone recorder. Then il build ideas and lyrics up gradually. A lot of this record was written on the road in America as well.

Gorillaz, Drake, Arctics and shit loads of pop. I try to be as eclectic as possible.

What can we expect from the third album?

Do you see an album as the chance to re-configure and push your sound forward?

I see it as a vehicle for releasing the best music we can make and as a way to one day be able to afford a 1960s Mustang.