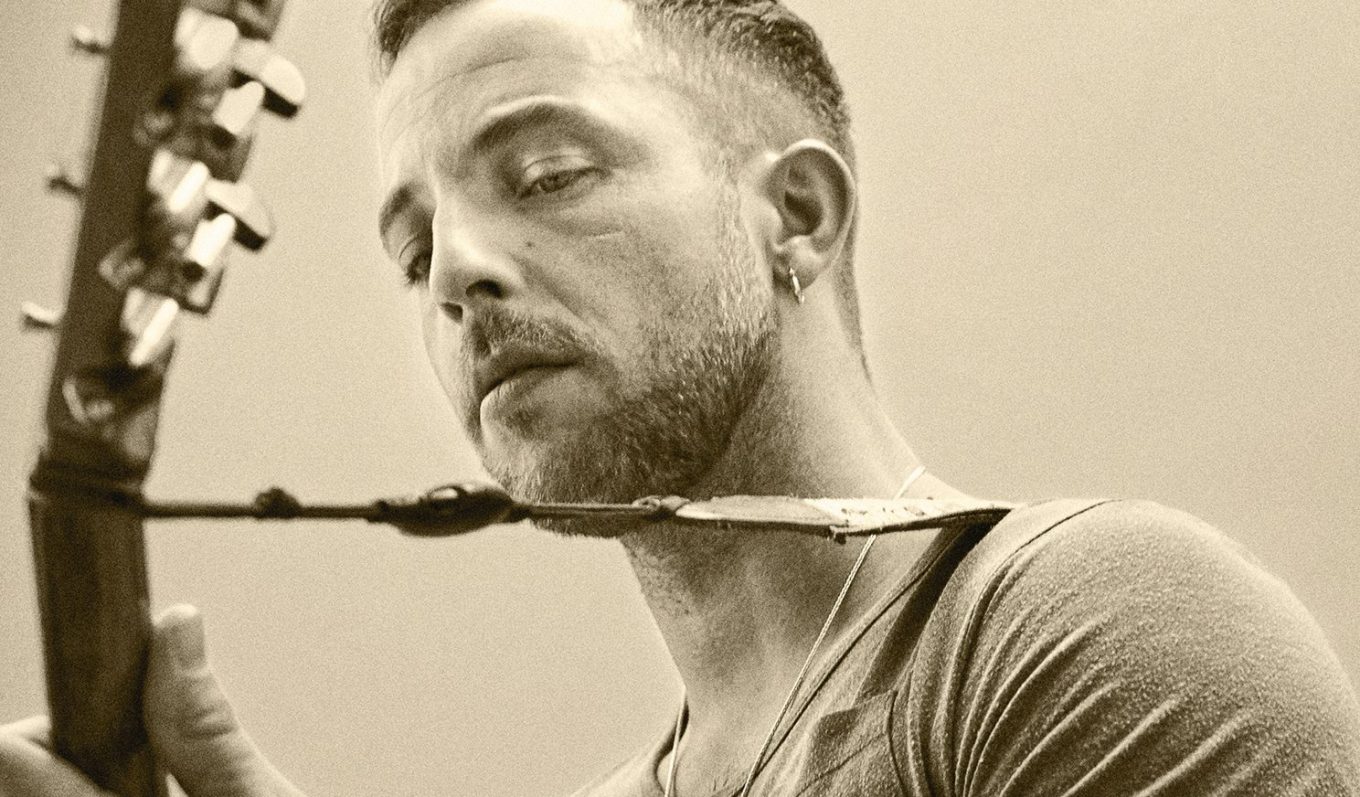 After two chart-topping albums, JAMES MORRISON is embarking on an exciting new chapter of his career, with the release of his new album You’re Stronger Than You Know. Morrison has also announced details of his first full UK tour in three years, which includes a London show at the O2 Shepherd’s Bush Empire.

AC: As a songwriter, what are you still trying to learn?

JAMES MORRISON: As a songwriter you are always learning anything and everything and I’m always trying to better myself. For me, it’s mainly vocal control, melody and rhythm, harmony, tone and phrasing and the compatibility between all those things. It’s learning how to get the balance with it all – naivety with confidence, power and softness. It’s an endless learning process.

It’s hard to answer what themes my album is about because the theme comes after I’ve written all the songs, but I suppose at the end of the writing process I think I’d like to say it’s about knowing you’ve a strength inside. A strength sometimes we are unaware of. It’s about being kind and forgiving, strong will, hope, blind hope, making a little go far and seeing what you’ve got and appreciating it. And the ole favourite..love.

How quickly did you settle on a title?

It took me a few months of playing around but when it came to it I had two days when I had to make a decision! I chose You’re Stronger Than You Know because it’s positive. Sometimes you need to hear positive phrases from other people when you’re going through difficult times. It came from a period when I needed to hear it from my loved ones, and so did my other half and other people close to us.

Have you written songs that didn’t make it onto the album?

I’ve probably got about five or six that didn’t make it, but it’s all good, there’s a time for them but it’s not now!

I’d pick Power as it’s a good all rounder. It’s not too happy but it’s not too sad. Plus, it’s got all the instruments on it that you hear on most of the other tracks and it sounds great.

You worked with producer Mark Taylor across the entire record – what was the working dynamic like?

Mark is great. He knows exactly what to say to get everyone playing things the right way. He even helped me a lot – sometimes I’ll do things vocally and forget what I did, but Mark always remembers and brings it all together! It’s great to find a producer who understands you – we worked great together.

What did British Grove Studios add to the project?

British grove is a lush studio! It’s fresh, clean, cool, friendly and full of the best of the best old gear! I think we used everything in there and used the same gear that many a legend have played through. It was a great week!