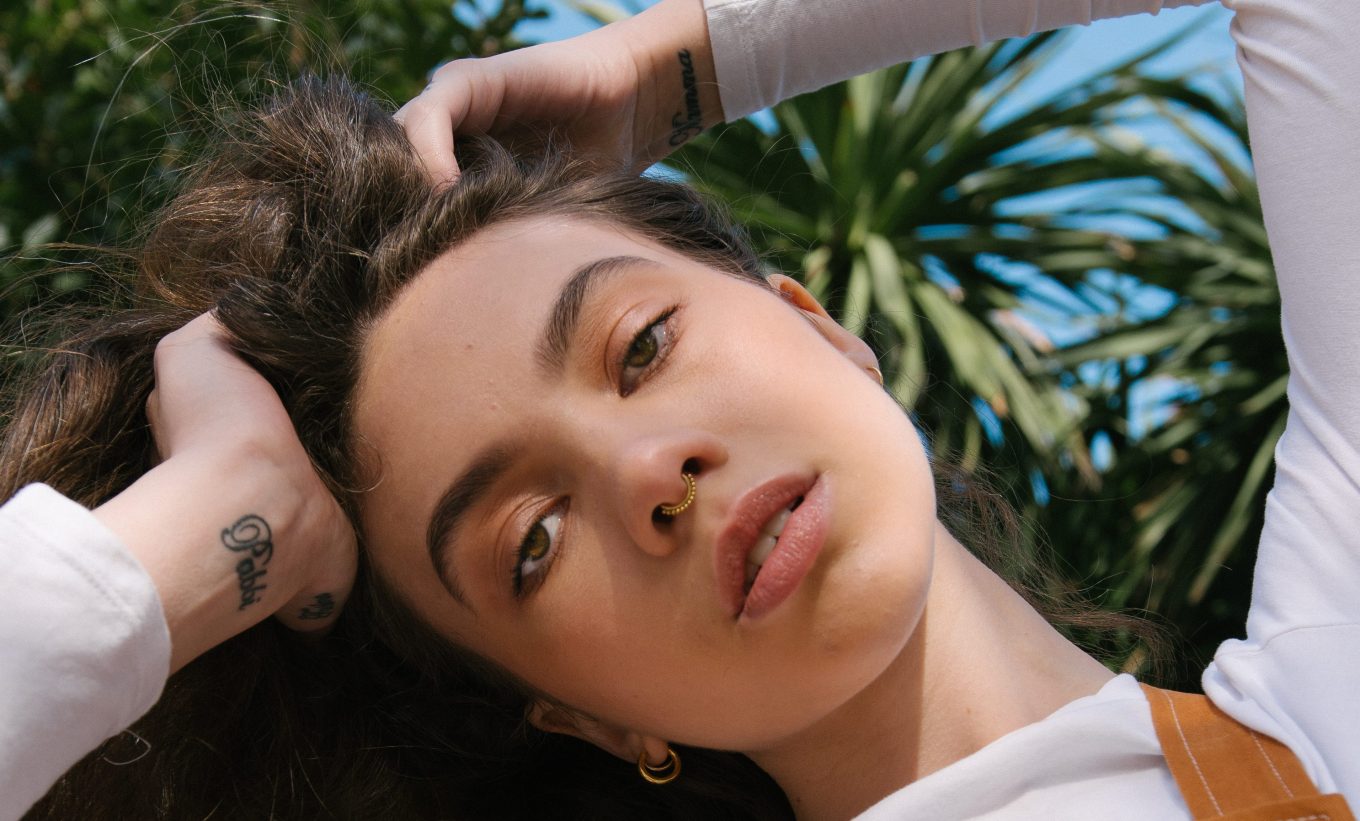 GLOWIE is a blast of fresh air to pop music. The Icelandic singer recently relocated to London, where she has worked on and released Body and Cruel. The two deeply personal songs position Glowie as one of the most exciting emerging artists of 2019.

AC: For those who haven’t visited Reykjavik in Iceland before, what are the best things to do in the city?

GLOWIE: Reykjavík is a place to chill and have some really good food. There are a lot of great restaurants where you can get some amazing sea food. There are some nice swimming pools in Reykjavík – they’re very popular. That’s kind of a part of our culture, it’s what people in Iceland do. They go to these swimming pools and relax in the hot tubs and chat about politics.

It was good, it’s really peaceful and quiet in the neighbourhood I grew up in. I’ve always felt really connected to the nature and as a kid I loved spending time on my own in the nature. I felt very disconnected to the rest of the world I was kind of just living in my own bubble.

Alicia Keys has been my biggest inspiration from the beginning, she still is. I remember being obsessed with her song Fallin when I was a kid.

Does music run in the family?

Yeah it seems like it, both of my parents are very musical, me and my siblings all did something in music, only me and my oldest brother are doing it full time now.

What are you enjoying about living in London?

I enjoy how active it is, there’s always something going on. All these different parts of London are so different it almost feels like many cities brought together in one, I love that.

I don’t write music (yet) but the whole message of every song means a lot to me, I’m very much involved in that because I want it to come from my heart, music is all about expressing yourself. So I need to know exactly what the writer was thinking when they wrote the song and then I have to connect with that and make the song mine, that’s how it works for me.

You’ve just released Cruel. What does the song mean to you?

This song is very close to my heart. It’s all about dealing with all the emotions we have, the frustration and the confusion when someone’s been cruel to you. I’ve been bullied and raped. I’ve been overprotective of myself and put up a wall and shown cold attitude towards people I care about and I’ve been very hard on myself since I was a kid – I talk myself down when I don’t do things perfectly. So the song is about cruelty in general in all kinds of forms and it’s just about letting yourself feel the way you feel and letting everything out – because there’s no shame in that it’s only going to help you feel better and make you stronger.

It was a lot of fun, all though my back was not in good condition that day because of all the rehearsals we had that same week. As fun as it was shooting that video I was in pain and sort of just powering through the day on my adrenaline. I even had a little breakdown the night before the shooting day, I was so sure everything was ruined and that we would have to cancel because of my back but I did it haha and I’m so happy with the results.

Yeah I think so, I’m not afraid of showing my personality and being honest in my music. I don’t think I would even enjoy performing music that I don’t connect with on a personal level.

What is the biggest thing you’ve learnt about the music industry so far?