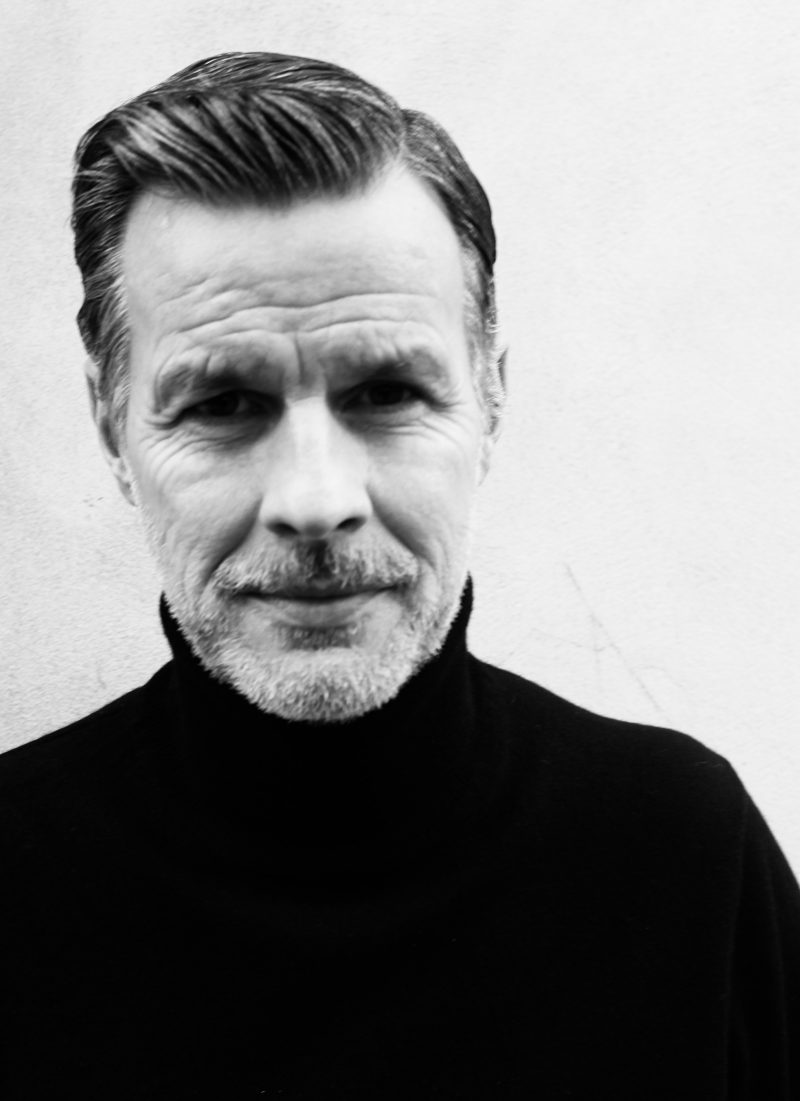 As a prolific casting director, DES HAMILTON has championed and elevated talented actors to star in acclaimed television and feature film productions on both sides of the Atlantic. The Glasgow-born Starmaker launched Des Hamilton Casting in 2001 and has since worked on a plethora of projects including War Machine, The House That Jack Built, Tyrannosaur, Jojo Rabbit and Bullet Boy.

AC: For those who aren’t familiar with the casting process of a feature film, can you talk us through it?

DES HAMILTON: We’re sent a script which we all read and discuss, there are five of us at the company – it’s very important that we agree that we can do a good job on it and are keen to pursue it. Meet with the producers and directors and if we’re fortunate enough to be contracted to do the job, we do a breakdown of the roles ( this entails character descriptions, age, etc) which is shared with agents/managers who make suggestions accordingly. We back this up with street casting for authenticity. For example, if we’re casting Dave, early 30s, Boxer, West Midlands accent…one of us will most likely be in a Boxing Gym in Walsall handing out flyers about the project, that evening.

Is an actor’s social media reach or content ever considered in the casting process?

It’s more relevant to production, our remit is to find the best person for the part.

Let’s talk about Jojo Rabbit, which is widely being tipped as an Oscar Contender. What was it like working with Taika Waititi?

It was a great experience, Taika and his Producer Carthew Neal were brilliant to be around.

Were there any unique challenges that came with the project?

The nationwide search for JoJo and Yorkie, but we’re no strangers to that, going all the way back to Luke Fraser in Bullet Boy and Thomas Turgoose in This is England.

You’ve worked on so many projects, which casting decisions are you proudest of?

Can you tell us about an audition that caught you off-guard?

A guy pulled out a gun on director Yann Demange and I during an audition for Top Boy Season One. Turned out it was a replica. Certainly was a moment.

What is the most difficult casting decision you’ve ever made?

I was casting the show Gunpowder for Kudos when we were offered Beautiful Boy (Georgia and I had successfully read Timothee Chalamet in NY for the lead) for [Plan B Entertainment]. We would have had to start immediately which meant leaving Gunpowder halfway through the process. Morally I couldn’t do it. A major factor was that it would be letting down Gunpowders writer and Co-Producer Ronan Bennet who I have the greatest respect for.

How often do you give actors the benefit of the doubt?

We’re all human. I feel disappointed when they haven’t seized the opportunity, for instance, if they come in unprepared, having not learned their lines, unfocused, etc. Everyone should be afforded an off day. It’s something I’m aware of and hope I’m given the same benefit when not at my best. Ultimately, it’s very very important to me that no-one leaves our office feeling like they’ve done a bad job.

Robert Pattinson has leading roles in High Life and The King, which you cast. He’s been picking some really interesting projects since starring in The Twilight Saga. What are your thoughts on Robert as an actor?

I think he’s great and is making brilliant choices. He has an incredible team around him also. We’re big fans.

How did he become involved in High Life and The King?

On High Life he came for coffee with Claire and I, we all exchanged stories, there was a lot of laughter, a lot of honesty around emotion. She offered him the part. The King came about from Robert’s existing relationship with Director David Michod – they worked together on The Rover.

Is the era of the “movie star” over?

No, I think there will always be movie stars, the screen may be smaller but to me, they’ll still be stars. Bless them all. While there are walls posters will be hung on them.

What are the key ingredients of a great cast?

Perhaps my favorite film you’ve worked on is Lynne Ramsay’s Morvern Callar. You’re both from Glasgow. What was it like working with Lynne Ramsay?

Fuckin’ great, I got to talk as fast as I want with someone who understood every word.

I’m very savvy around technology – I recently got the Motorola Razr. I’m working night and day on my app but the rough idea is a cab service you can order on your phone that’s cheaper than taxis, my back up to this is one where you can post photographs where you are (possibly with a celebrity), and what you’re eating to show how cool and successful you’ve become. I think both could be massive and I’d become as wealthy as that Mike Zuckerburg guy who invented Netflix.

Tell us about your upcoming projects, what are you excited about for the future?

Excited to get going on season four of Top Boy and Claire Denis’ The Stars at Noon. At present, my colleague Elan and I are in Kathmandu trying to find an unknown to play Sherpa Tenzing in the film about his ascent of Everest with Edmund Hillary.