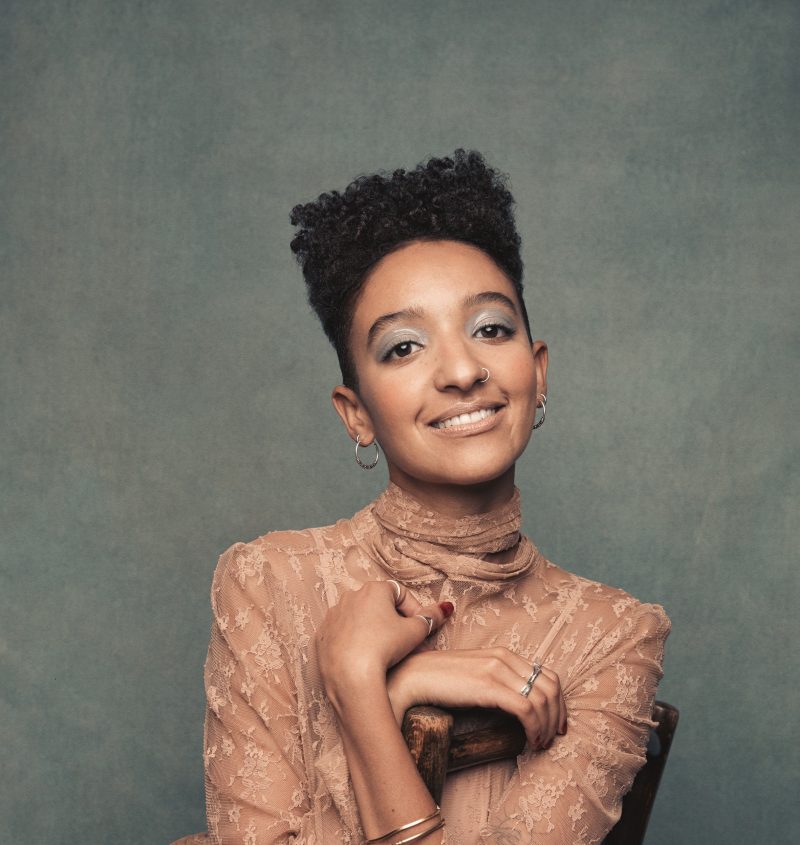 PATRICIA ALLISON is returning to the role of Ola in the upcoming second season of Netflix’s acclaimed comedy-drama Sex Education. With the first season’s cliffhanger moment, fans were offered a glimpse into what to expect in the second season as Otis (played by Asa Butterfield) and Ola’s relationship grows. We caught up with Patricia Allison to see what the actress could spill about the new season whilst having a reflective chat on her career.

AC: What can audiences expect from the new season of Netflix’s Sex Education?

Can you give us any teasers on what might be in store for Ola?

She goes on a journey of self-discovery which is aided by the friendship of Lily. We get to explore Otis and Ola’s relationship further and witness the family dynamic.

Filming scenes that involve Jean and Jacob, Ola and Ottis are always so funny and embarrassing.

Do you have a favourite line of dialogue from the new season?

Yes, “think of something that makes you really angry, and smash it as hard as you can.”

Portraying the extreme changes that she goes through, with truth.

Great, Wales is so beautiful and the people are lush!

Who is your favourite person to share a scene with on the show?

Try and savour every moment.

How to portray characters that are quite removed from myself.

I normally know within the first few pages, if a story grips me and I can see the character, I’m sold.

When I got into drama school.

It’s an important tool to help me with my platform, although it all comes with balance.

Plastic-free, more trees, and hopefully electric planes! I hope we can save our planet for future generations.

I would have an app that helps you with agriculture depending on the different phases of the moon; also which trees you could plant where.

I’m writing more and I’m looking to start producing my own shorts.

Travelling with my work and seeing more of the world.