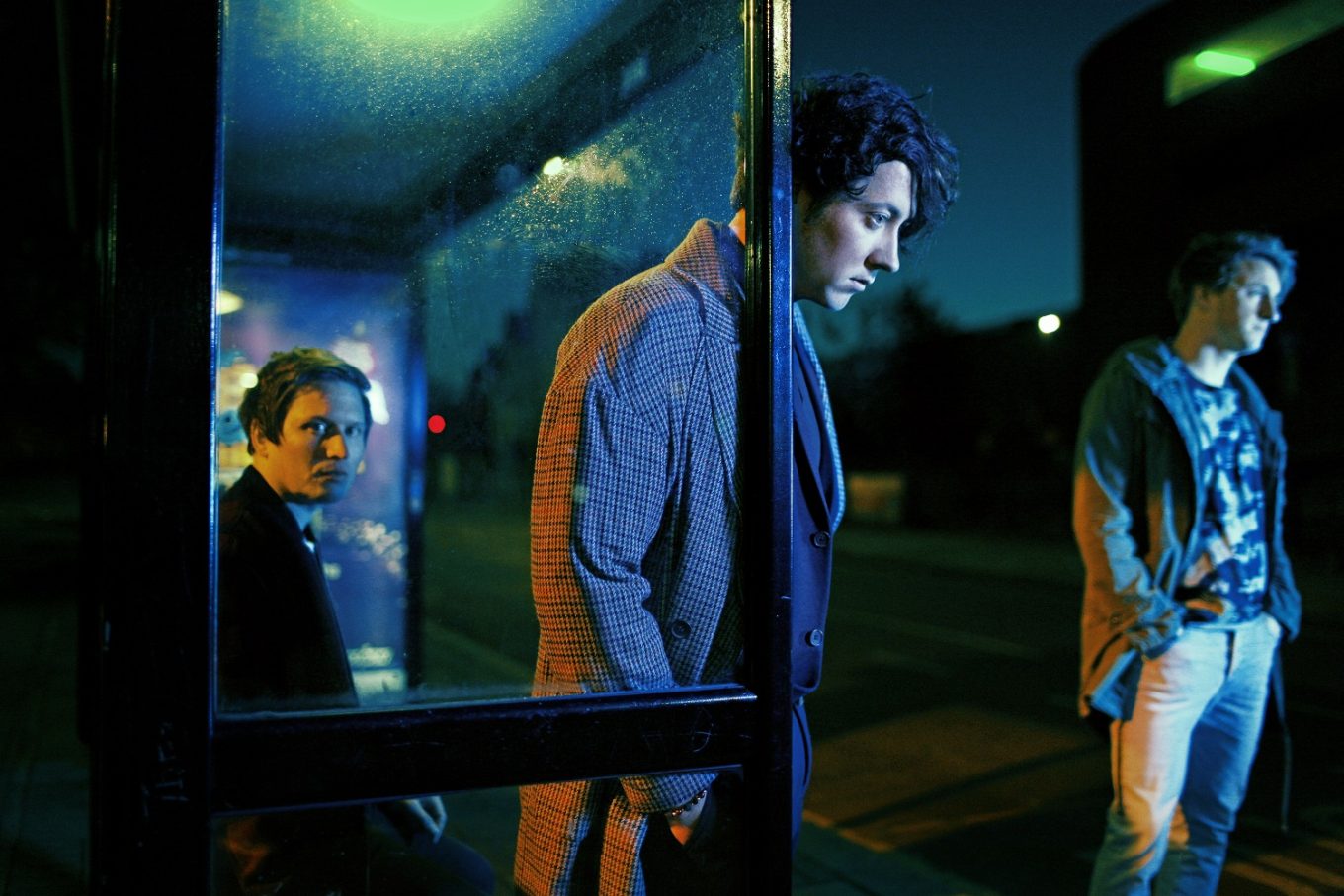 THE WOMBATS are gearing up for the release of their fourth studio album.

We caught up with Matthew Murphy to talk about the future of The Wombats.

AC: You are headlining the Australian festival Groovin The Moo and have had several tour dates in Australia. Have your recent live performances been a source of creative inspiration for the upcoming new album?

MATTHEW MURPHY – Yes – we were at Groovin The Moo and played various sideshows. The Aussies were once again incredible. We are always spoiled so much by the crowds whenever we go there. But no, I can’t say that Australia has inspired our new album.

AC: Looking back across your three studio albums, what’s the one song that you’re most proud of?

MATTHEW MURPHY – Probably Anti-D. So many people have approached me both physically and via the web to say how much that song means to them and that it got them through some very difficult times. It’s truly heartwarming and that connection is why we wanted to make music in the first place.

AC: Do you have any unreleased music from previous albums?

MATTHEW MURPHY – Yes. Quite a lot. I’m not really interested in releasing material that I don’t think is that great. I’m quite honest with myself. If I don’t want to listen back to it I certainly don’t want anyone else to!

AC: Thematically, is your new material going to be similar to what has come before?

MATTHEW MURPHY – Thematically it is fairly similar, but maybe more psychedelic. It’s important for me to write about real things happening in my life and not about time travel or something. For me, it’s all about reimagining what songwriters have been banging on about for years, and to put my own personal tilt on it.