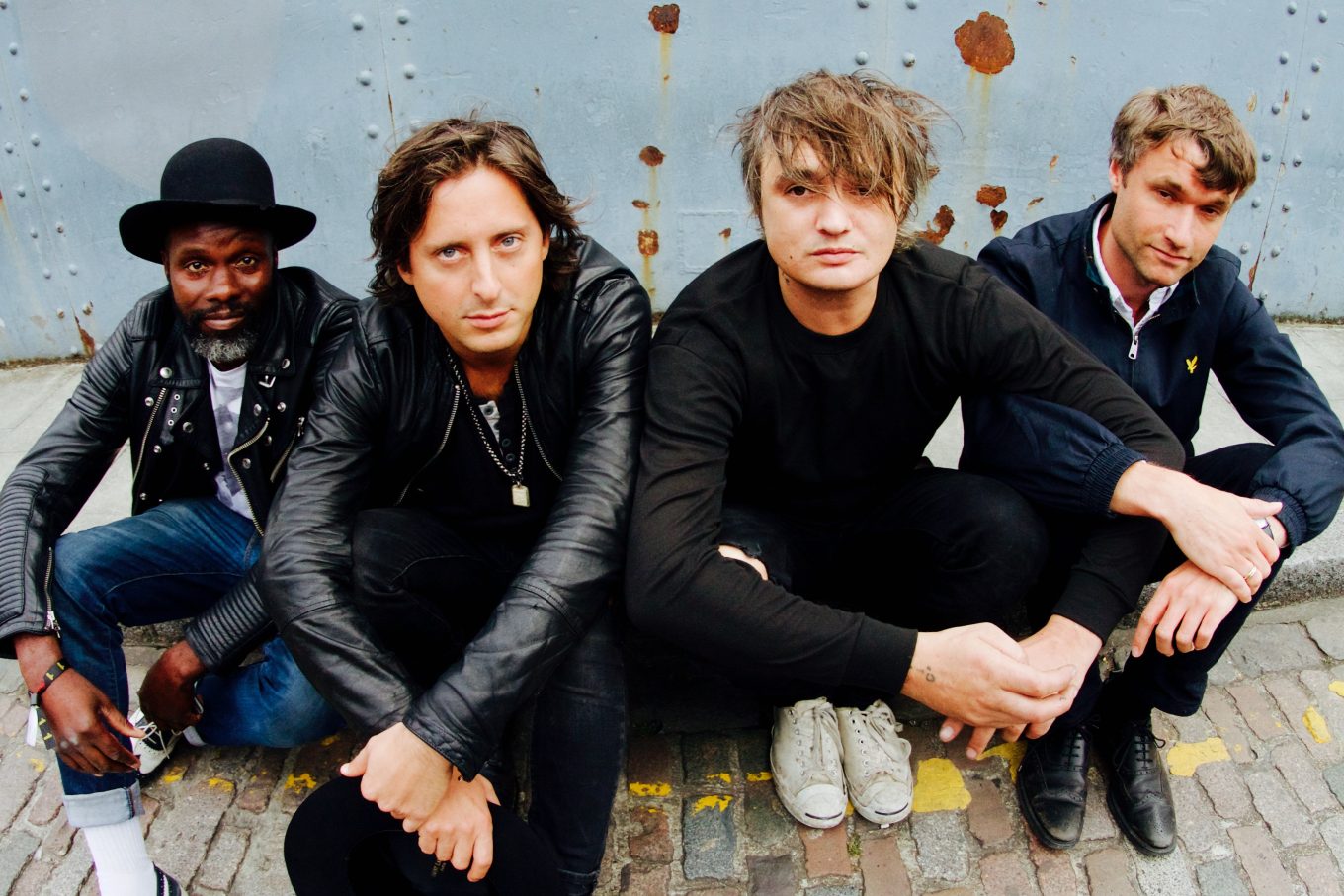 JOHN HASSELL from THE LIBERTINES caught up with us to talk about the future of the band and his the new project: The April Rainers.

AC: What has been the most difficult song that The Libertines has written? What about an all-time favourite?

JOHN HASSALL – The recording of the second album was quite strained at first but turned out good in the end. I always enjoy playing Tell The King live. I think What a Waster is great tune too. Gunga Din has got a really nice groove on it.

AC: The Libertines signed with Virgin EMI in 2014 to make the last album. Have been any talks about a fourth studio album?

JOHN HASSALL – There will be a fourth album coming. We are not rushing to put it out. I guess we are trying to do it in our own time, at a pace that feels right to us. We’ve also been talking about making our own recording studio. Somewhere we can call our own.

AC: How has The Libertines changed over time?

JOHN HASSALL – The Libertines has changed quite alot over time. In some ways we’ve grown up a bit as people, and that’s come across in the music too. In other ways I feel younger then I did in 2004. Youth is really a state of mind. Ultimately though we are still the same people and that’s a beautiful thing because we are really good friends and work well together.

After being apart from each other, we all went off and did our own things. So when we reunited, we all had lots of individual experience to add. Personally, I have been leading my own band and had gained some experience of what that entails. Gary too. So I hope that has a positive impact on my role in the Libertines. I guess I’m more aware of how I can participate in a positive way.

There are things that maybe I can’t do, but I can hopefully chip-in to some ways which will be good for everyone. Both me and Gary tried to contribute as much as possible to Anthems for Doomed Youth, and I’m sure we will also try our best to do more in the future. It’s a process of finding out what works and developing it.

AC: During the hiatus, various band members explored other projects. You have started John Hassall & The April Rainers. What are your plans for the band? How did it begin?

JOHN HASSALL – I started writing songs for The April Rainers project seven years ago when I moved to Denmark. I wanted to focus all my efforts on making a great album. After I had most of the songs ready, I put a band together with James (Jeffreys) and Jakob (Bruno) who are two young and really talented musicians living in my town in Denmark. We then went straight ahead and started recording the album in Sweden.

We started working on our album before The Libertines got back together (which came as a complete surprise) so The April Rainers album got sidetracked a bit because of that, but now the time is ripe and we’re super excited it’s finally coming out.

AC: Could The April Rainers tour with The Libertines?

JOHN HASSALL – I don’t really want to mix the two to be honest. I might get confused and start playing the bass-line to Horror Show in the middle of Intercity 125! The Rainers actually warmed up for Peter (Doherty) on a few of his shows, which was a great experience for us and felt right at the time. It was very kind of him to have us along.