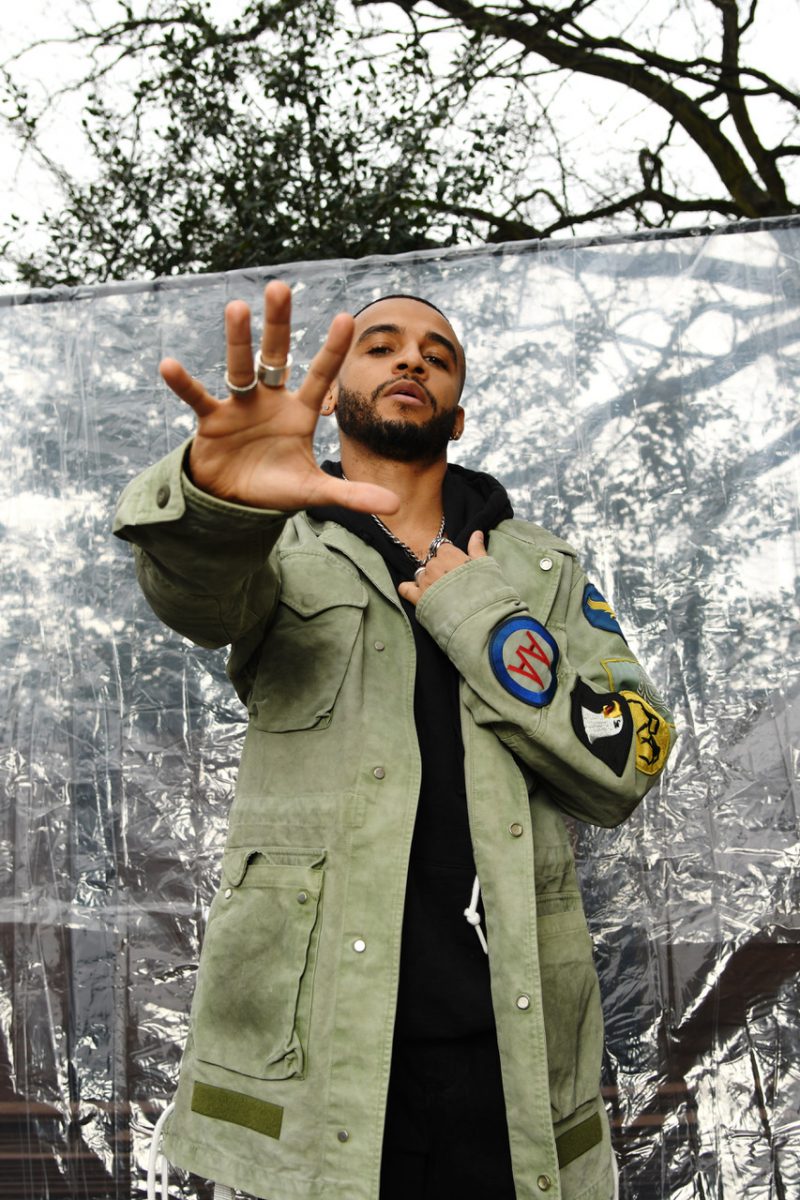 ASTON MERRYGOLD experienced breakout success with JLS – one of the UK’s biggest pop success stories. The pop group achieved five UK #1 smashes, a further five Top 10 singles and five hit albums. Aston is now set the reignite his solo career with his new single Overboard. As a solo artist, Aston has amassed over 14 million streams on Spotify for Get Stupid.

AC: Let’s talk about your new single Overboard. What does this track mean to you?

ASTON MERRYGOLD – This track means a hell of a lot! I feel like I didn’t get a real shot at hitting my own music first time round – but this time feels special.

ASTON MERRYGOLD – I think the last couple of years I have conquered it! I used to be so much in my own head I’d make myself nervous and always question, are people going to like this? What will they think? Whereas now I’m doing this to literally feed my soul! I love this so as long as I do anything else is a bonus!

ASTON MERRYGOLD – Outside the studio I’d say the same thing. The world is a crazy place, especially on social media. You just gotta learn (and took me a long time) to let go.

ASTON MERRYGOLD – Creation starts with a vibe! The setting has to be right if ever in a session I know something. It is coming from the first few mins of being there because energy is a key part.

ASTON MERRYGOLD – By all the old school greats their drive and passion were different! But this day and age if I had to pick one, I’d say Drake! This guy don’t stop and I love that! Keep making your own rules and just go.

ASTON MERRYGOLD – Everything, I been learning since day one! It’s constant lesson from your voice, style, movement, attitude – everything!

ASTON MERRYGOLD – Well, to be honest, I’m happy just giving people music on my own terms right now and if an album is wanted by people, I’ll make it happen. Until then, I’m coming with song after song.

ASTON MERRYGOLD – It’s important for my connection to people! Direct from the support system giving me no BS feedback and I love it! It helps me grow as an artist!

ASTON MERRYGOLD – I always like to have a quiet moment to settle any nerves outside stress.. anything that could play a part in taking my focus from the show! So always locking myself away from everyone for an hr before stage time!