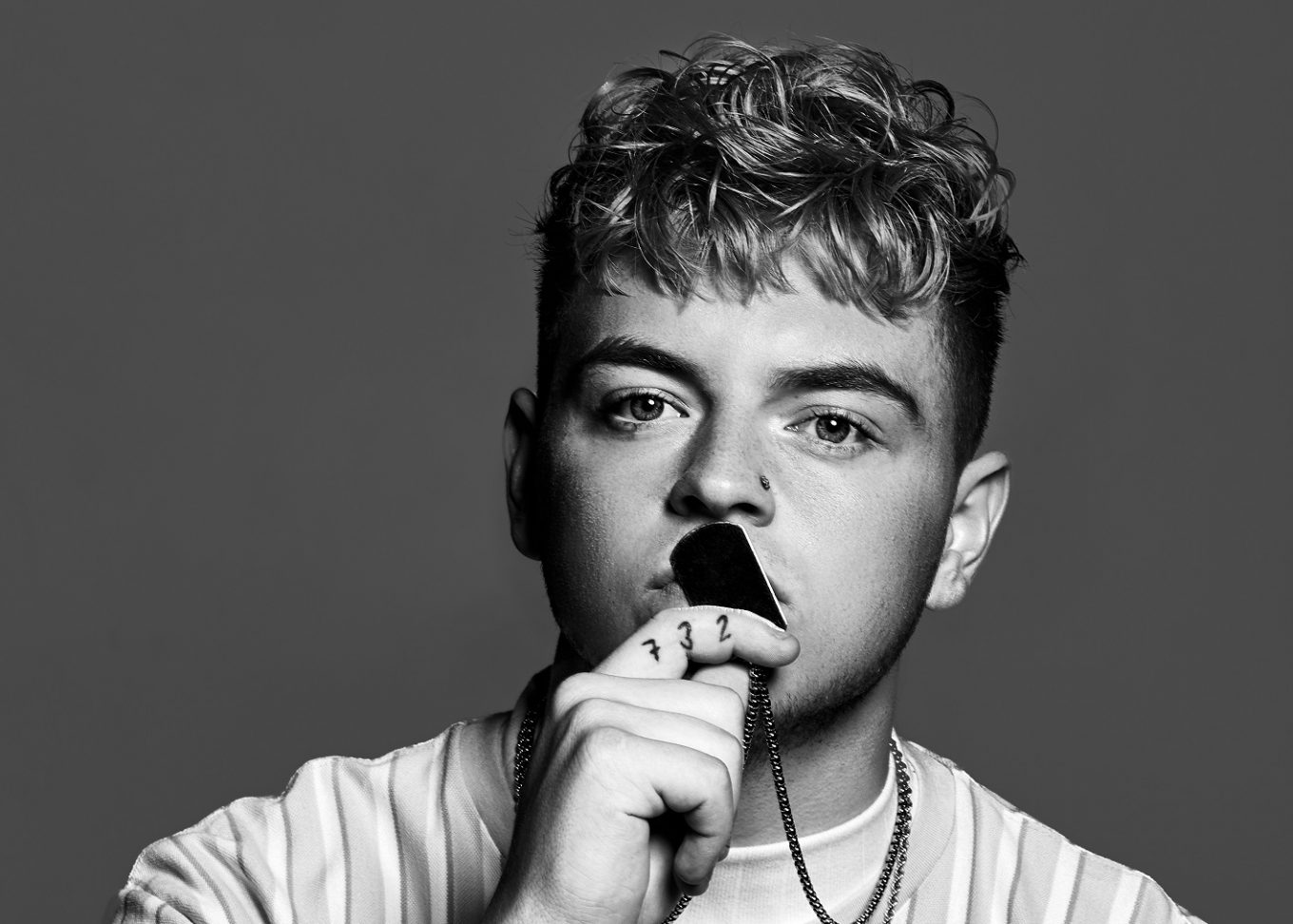 AUSTIN KASSABIAN has just wrapped up a nationwide tour and is now getting ready to release an EP early next year.

AC: What was it like growing up in the Garden State?

AUSTIN KASSABIAN: Jersey is home for me. Growing up in South Brunswick was cool. My family went through a few hard times, especially in the beginning. The good and bad all shaped me into who I am though, so I’m forever grateful for it.

When you started releasing remixed freestyle covers of popular songs, were you writing your own material in the background?

I always did ‘original’ stuff first. Just taking beats from YouTube, writing my own songs to them and putting them on Soundcloud. It wasn’t until a year after I put my Panda Remix on Soundcloud for it to get to YouTube. But yeah I rode that wave for a while because it was dope putting my own twist to songs that were out and people were definitely vibing with it like I was. But I always knew I’d get back into my original music and now that’s been really my only focus for the past year or so. I even started producing some of my stuff now as well. Ignorance Is Bliss and Closed Off, which is off my EP On Me coming February 7, 2020, were both produced by me back home in Jersey. Those two specifically mean a lot to me.

In terms of artists, who were you drawing inspiration from?

You’ve just come back from a nationwide tour. Do you have any funny stories from on-the-road?

We were in Toronto and after the show fans were asking me during the meet and greet to buy me drinks to celebrate the show. I was mad confused, I didn’t know the drinking age was 19 and not 21. So, as a joke, I told the fans who offered me drinks to do a shot with me. Ended up having like 15 shots and 5 beers waiting for me at the bar.

For my career? Extremely. For me personally? It’s cool when I don’t overuse it. But I try to keep a balance with it because lowkey it messes with me mentally when I pay too much attention to it.

If I tell you, you might steal it. That was slick though.

How much can you tell us about your upcoming EP?

Just creating it alone is one of my proudest accomplishments. I aimed to put something together that expressed who I am in the most authentic way possible. So I am stoked to see how people react to each song off it.

When you go into the recording studio – how do you get in the zone?

I usually get in my zone on the way there. I listen to the type of music I can feel in the moment and by the time I get there, I got a million ideas I’m ready to act on.

Flying. I always get anxiety flying. I’ve gotten better with it, but not completely over it yet.

Everything. Whether it’s music or in my personal life. There’s a lot I’m excited about. It’s going to be a big year for me in a lot of different ways.