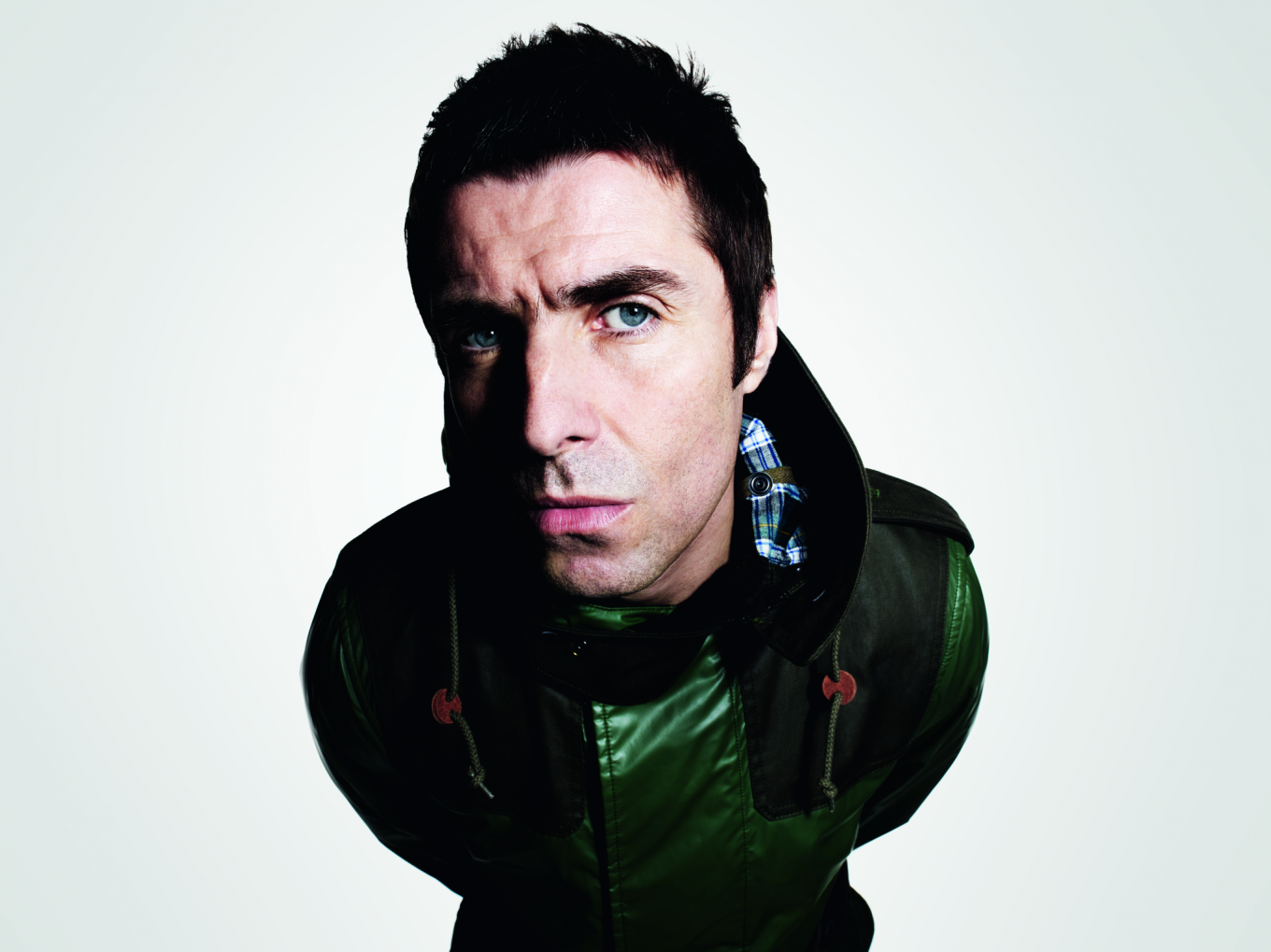 The ROCK AND ROLL ICON is back to stay. Despite openly having no intention to pursue a solo career, LIAM GALLAGHER now finds himself gearing up for a solo tour  –  off the back of his upcoming debut album  –  which will take him through to 2018.

AC: Are you going to be tweaking and changing things on the record right up until the release? Is that something you’ve ever done with your music?

LIAM GALLAGHER: The record has been finished for a bit now. I don’t intend to revisit it. I’ve never been one to come back to it numerous times. I’m not a muso like that.

Did the album have any other working titles before landing on As You Were?

Just the one. It was originally going to be called Bold which is a track on the item but then I got bored of it and stuck with As You Were.

You’ve released a couple of music videos recently. Do you come up with the concept for them?

God no .  I don’t particularly enjoy doing music videos. With Wall of Glass, I definitely wanted to recreate Bruce Lee’s Enter the Dragon with all the mirrors and stuff as I love all his films so I did have a bit of input but not too much; it was mainly the director Francois Rousselet.

A lot of kids are starting to listen to your music, are you surprised by that?

Yes, I am. Especially in this day and age when they’ve been getting told that Rock and Roll is dead and guitar music is over. The crowds seem to be getting younger which I appreciate; there are kids down in the crowd that are the same age as my kids  –  so I guess the people who used to come and see Oasis have passed it down to their kids.

Who are you writing this record for?

I wrote this record for me primarily but also my millions of fans around the world.

How do you measure success?

I don’t judge success on record sales. I judge it on people taking it into their hearts and souls; people being inspired to play and make music. If it touches one person then that’s a result for me.

Liam Gallagher’s debut solo album ‘As You Were’ is now available globally.