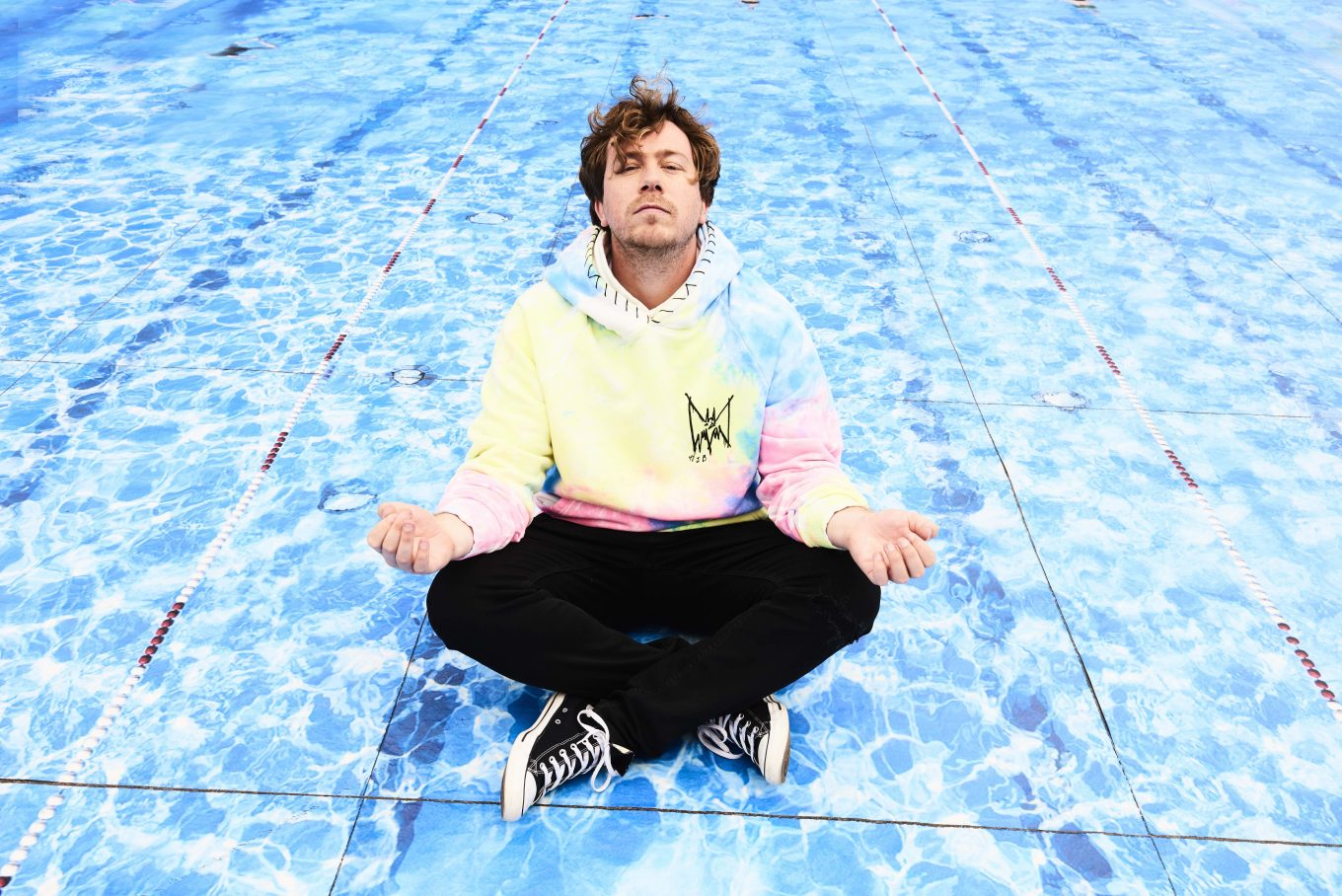 JAMES BOURNE is getting ready to release his new solo album Safe Journey Home. James is best known for being the founder of Busted and Son of Dork. We caught up with James Bourne to talk about his new solo album.

AC: Let’s talk about your new album. What does this body of work mean to you?

JAMES BOURNE – It means a lot! It’s the first solo album I’ve made so it’s very exciting to have some music coming out that represents me by myself.

JAMES BOURNE – I don’t like walking into dark houses.

JAMES BOURNE – I’d like to be better at going live and communicating with people through social media. I’m terrible at it.

JAMES BOURNE – Because of the pandemic we’ve taken a violent leap forward. Oculus Quest headsets are sold out everywhere. We’ve become even more dependant on the things that separate us from the past. Like the internet and other related technology.

JAMES BOURNE – A good song will do that easily.

JAMES BOURNE – It’s probably going to be VR like Ready Player One. I wish we could have two worlds. Analogue and digital.