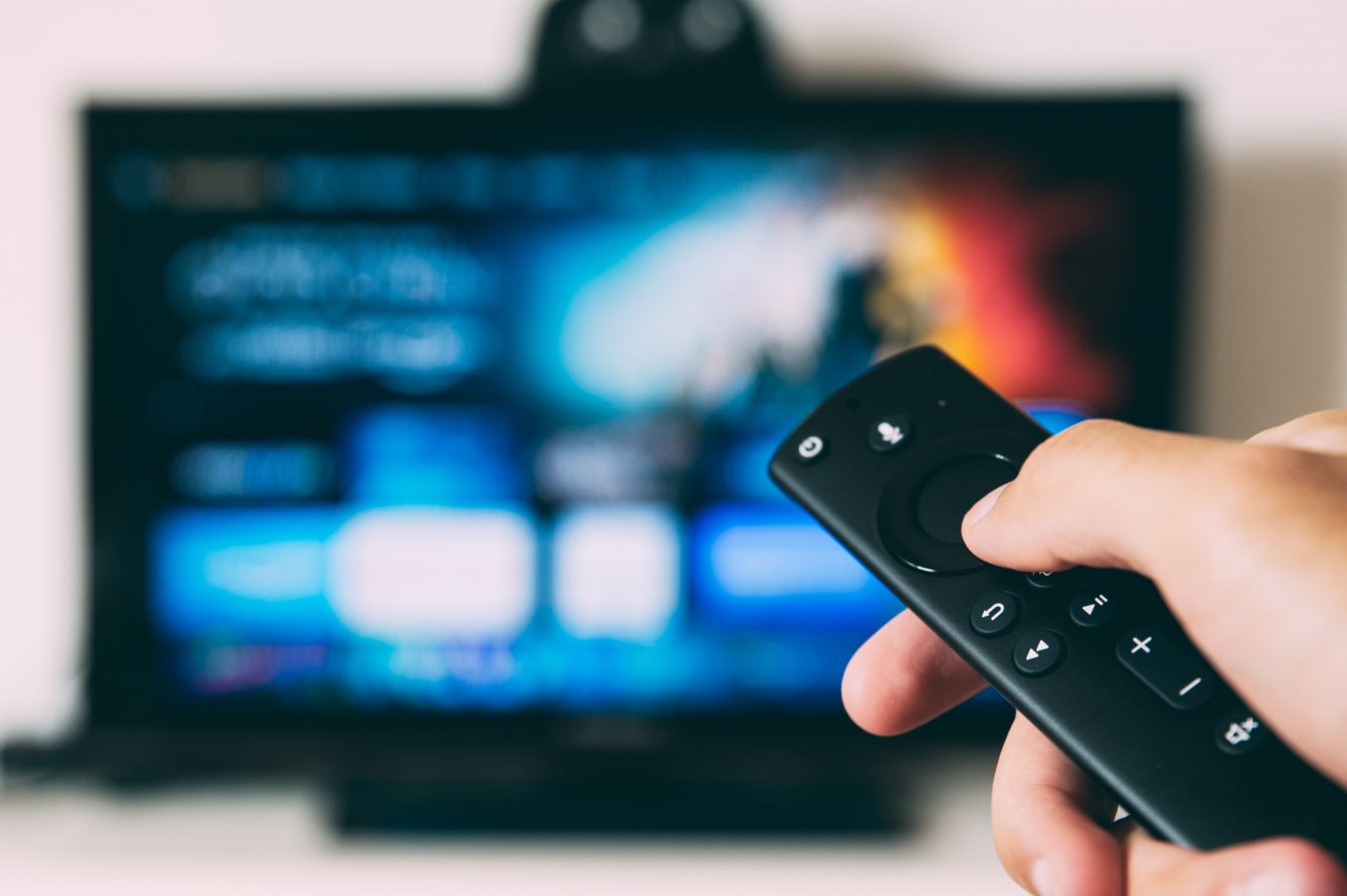 If you’re in need of a laugh, you’ve come to the right place! Who needs to go see a live show when you’ve got great comedy available right at your fingertips? Old but gold, we’ve compiled the top five best rated throwback UK comedy shows that you need to add next to your streaming list.

Outrageous but relatable, The Office encompasses everything that can go wrong at work. Set in Slough, the series follows the arrogant and imprudent boss of the fictional Werngham Hogg paper firm David Brent (Ricky Gervais), who has chosen to participate in a documentary focusing on offices. Together with his eccentric ensemble of colleagues Gareth Keenan (Mackenzie Crook), Tim Canterbury (Martin Freeman), and Dawn Tinsley (Lucy Davis), they experience the day-to-day, yet slightly exaggerated drama of office life including hijinks, conceit, and romance.

Starring David Mitchell and Robert Webb, alongside his wife Abigail Burdess, this whacky sketch series sees cast members in various roles ranging from the satirical to the downright strange. The sketches include Numberwang, a fictional maths quiz show which is near impossible to win, the Lazy Writers, who both lack the willpower to do any research for the programmes they write, the world’s most cramped office, and many more. The show, just like in their debut That Mitchell and Webb Situation from 2001, takes a mocking pick at the dullness of daytime television.

Starring Chris O’Dowd as Roy Trennerman, Richard Ayoade as Maurice Moss, and Katherine Parkinson as Jen Barber, the IT crowd centers around three friends who work as IT consultants at the fictional Reynholm Industries firm in London. The show embodies both moments of social awkwardness and depictions of stereotypical geeks who are just trying to make a living for themselves. If you’ve ever been annoyed by the term “Have you tried turning it off and on again?”, you will love this show.

Family life at its best! This part-improvised comedy is based in the leafy suburb of Chiswick, West London, where Pete (Hugh Dennis) and Sue (Claire Skinner) weave through the chaos of their disorderly but equally hilarious children Jake (Tyger Drew-Honey), Ben (Daniel Roche), and the infamous Karen (Romona Marquez) while balancing their own careers. Trying their best to bring up their children, the kids have them clearly “outnumbered” in life, causing chaotic but often heartwarming family moments.

Whether it’s being nagged by her mother Penny (Paricia Hodge) to find a “real” job and a husband, or making a fool of herself in front her University crush Gary (Tom Ellis), Joke shop employee Miranda (Miranda Hart) is a lovable outcast that just can’t seem to fit in. Her boarding school background, posh accent, and towering height only makes this worse – if only she knew how to avoid embarrassment. Join Miranda as she attempts to find her way in life with love, friendship, her career, and a few good laughs here and there!