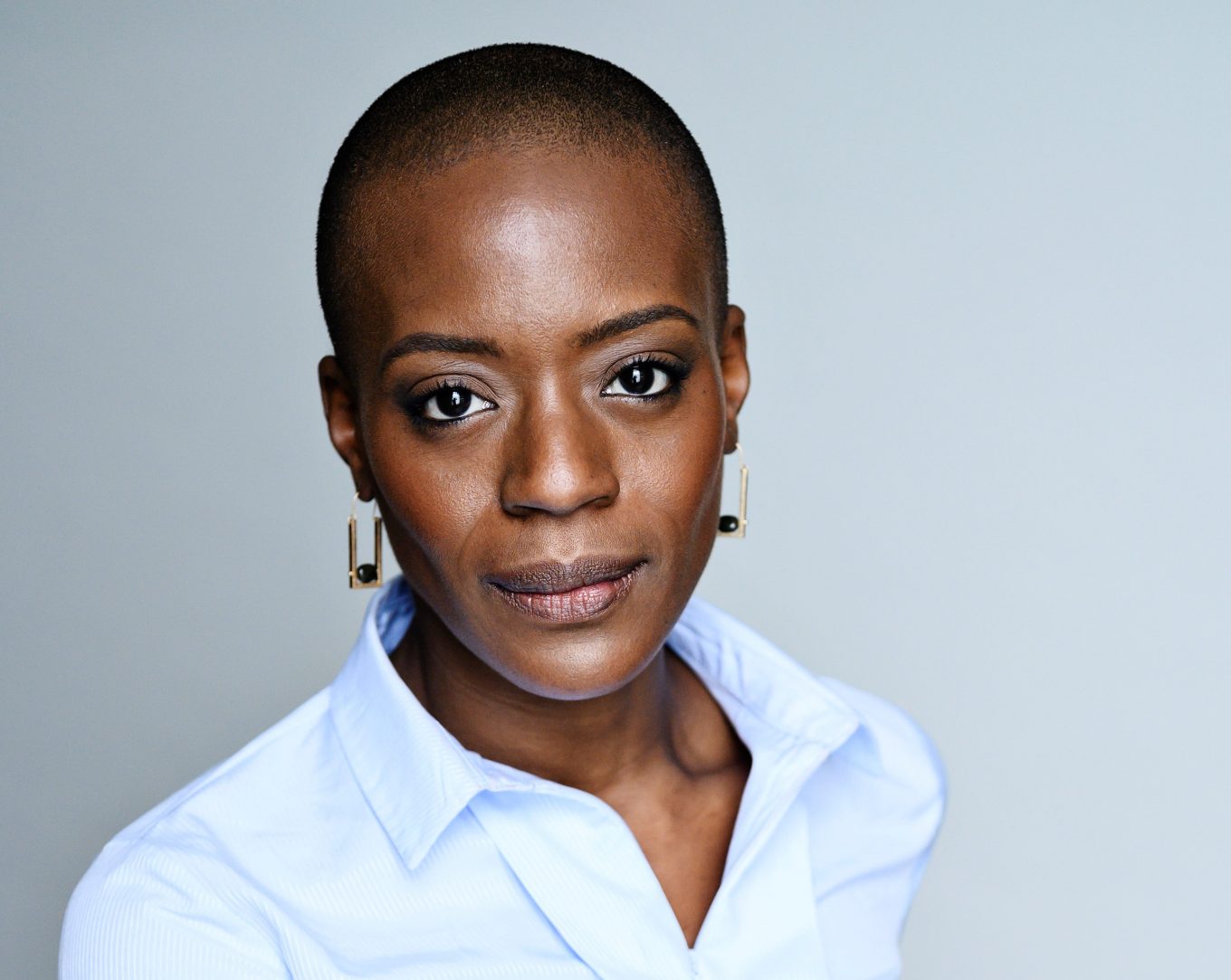 T’NIA MILLER is currently starring in BBC’s YEARS AND YEARS, alongside Emma Thompson, Rory Kinnear and Russell Tovey. The six-part drama – from the mind of Russell T Davies – explores how technology and political unrest impacts the Lyons family, as time jumps forward fifteen years into the future, telling the story of a future Britain all the way up to 2034.

T’Nia Miller’s character Celeste has married into the Lyons family. Described as an ambitious and opinionated accountant, Celeste is no fan of her mother-in-law Muriel (Anne Reid), with the two often at loggerheads.

AC: Your character in the show has been described as very ambitious. What do you think is her ultimate goal?

T’NIA MILLER: To be the best that she could really be. That sounds like a very wishy washy answer but I think ultimately it is very simple actually, like most ordinary people, it’s just to have a really nice family, to be at the top of her game and to improve her family’s quality of life. That’s her goal but what she actually ends up doing is just trying to make sure her children are happy. That’s it, just making sure her children are well and happy.

Bloody difficult. You know, you don’t shoot in order and you’re like, “what year are we?”, “what’s happened so far?” Anne Reid will tell you the same thing. That was the main challenge. I had to do a timeline and go through the script, set out what I could refer back to as bullet points. Literally had to think and go through, “this is where I’m at”, “where I am at, emotionally”. It’s really difficult. The top of it is easier, the end of it is easier, but that middle part, that middle section! And of course, you might not shoot the same year in the same day!

In the show, Rory Kinnear’s character is your husband. How would you describe the dynamic between the two characters?﻿

The characters have a very deep-rooted love for each other. When we meet them they’re the typical married couple, the dust has settled, not much romance, but after a twenty year relationship I don’t suspect there is. Not that I’ve ever been in a twenty year relationship. Celeste rules the roost, definitely. He’ll pipe up occasionally but she’s fair and is certainly in control. Rory is a joy, very fun, very dry and very intelligent. In terms of the dynamic between us two, the way to Rory’s heart is through snacks. We definitely bonded over snacks and children.

Yes, it has a political commentary aspect to it but it’s so much more than that and that’s what Russell T Davies is so good at doing. We call it a “drama” but it has so many layers to it. It’s a comedy, sci-fi and a family saga. It’s all of those things wrapped into one, you can’t box it into one thing – the man’s a genius!

Dancing around the fire with the whole family was brilliant, that was so fun. The costume ladies gave me a massive jacket, dressing gown and hot water bottles. We had a bonfire going and I actually felt warm and drunk – I wasn’t! I actually felt like that because it was such a euphoric moment, it was my best time on set us dancing around that bonfire with exposed limbs, it was just absolutely amazing.