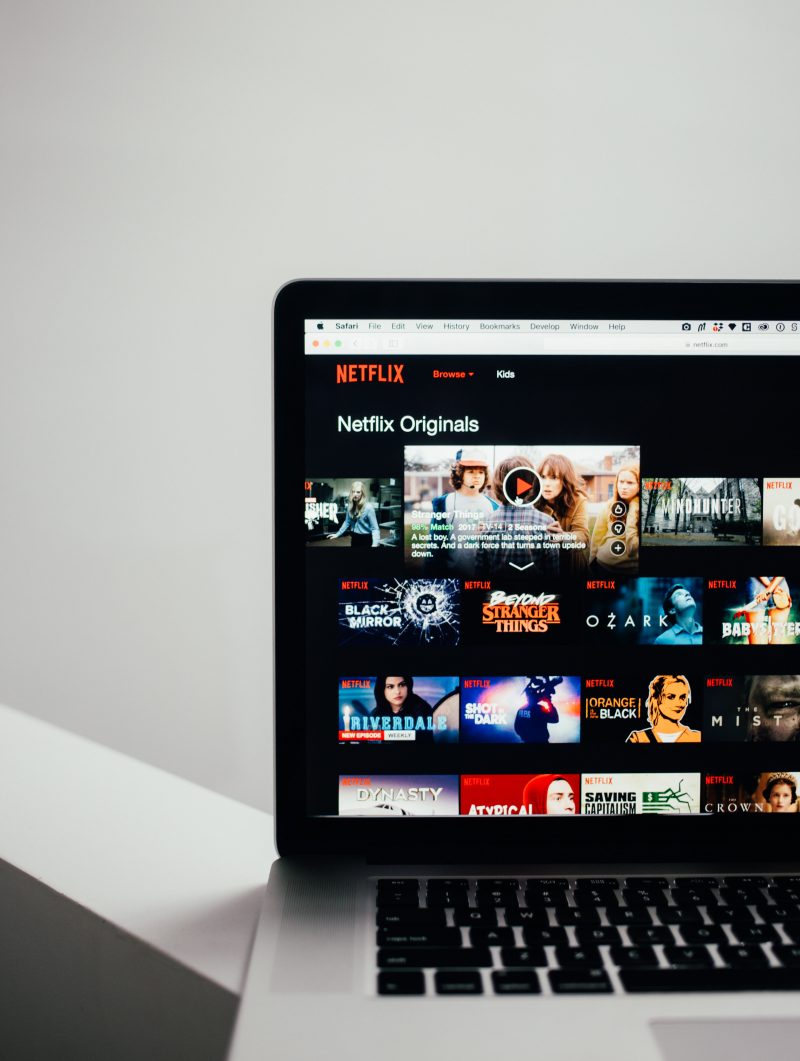 Streaming services are more popular than ever.  The downside? More subscription fees.  The upside? An unbelievable choice of original TV shows to choose from. There’s something to suit every taste, you just need to know where to look for it.

Which Platform To Choose

The great thing about streaming is that you don’t have to wait for the next episode. It can be difficult to decide which streaming services to spend your hard-earned money on.  There’s Netflix, Prime Video, Disney+, Hulu, HBO Max,

and Apple TV.  The marketing is all pretty slick to entice you to sign up. Most streaming services offer free trials and are very good when it comes to predicting and recommending shows that you might like. So sign up, and once you’ve received your welcome email, you can start exploring and find your next favorite TV show.

If you like your superhero shows incredibly dark and violent then The Boys is for you. Set in a world where superheroes are controlled and monetized by a powerful corporate entity, Vought International.

Behind the PR friendly exterior, they are anything but super. Most are corrupt and immoral.  The Boys are a pack of human vigilantes led by Karl Urban’s foul-mouthed Billy Butcher, who is out to take down the superheroes.

Expect blood, extreme violence, and a lot of swearing.

Already in its sixth season, Bosch is based on the best selling novels of Michael Connelly. Titus Welliver plays experienced LAPD Detective Harry Bosch. Each season is based around a particular case to solve and although is structured like a police procedural, the writing and acting are superb.

FBI agent Emily Byrne, played by Stana Katic, goes missing during a hunt for a notorious serial killer. She is declared dead ‘in absentia’. Six years later she is found in the woods, with no memory of the past six years, and is suspected of a series of murders.

Set in New York in the 50s, The Marvellous Mrs. Maisel has received almost unanimous praise from critics across the board. Rachel Brosnahan is Midge Maisel (allegedly based loosely on Joan Rivers), a witty, fast-talking comedienne who hides her comedy career from her family.

Not only is the series hilarious, but it also deals with deeper themes of sexism, ambition, and society’s expectations of women.

Law teacher Alma is in a loveless marriage. Things end in tragedy after she spends the weekend having an affair with a younger man.  She must then try and separate the truth and lies while she questions her own sanity.

Dark Desire is in Spanish with English subtitles.

Another comic book adaptation, The Umbrella Academy was the most-watched program on Netflix before the release of The Witcher.

The Umbrella Academy sees five siblings, most of them with extraordinary gifts, come together after their estranged father’s death. Together they work to find the circumstances of his death, all while trying to avert the coming apocalypse. They aren’t your average superheroes, with abilities ranging from communing with the dead to being able to bend reality with a word.

The series manages to combine action, drama, and comedy with an outstanding soundtrack.

If you’re looking for some Arthurian legend escapism, this fantasy drama is based on a YA novel by Tom Wheeler and Frank Miller. Katherine Langford, recently seen in 13 Reasons Why, lays Nimue, a girl destined to become the Lady of the Lake. Along with mercenary Arthur, they undertake a journey to deliver an ancient sword.

This six-part Australian drama is inspired by the true story of Cornelia Rau, an Australian citizen detained under the government’s detention program. The series follows four strangers in the detention center. They are an Afghan refugee, a woman escaping a cult, an Australian dad trying to move on from a dead-end job, and scandalized bureaucrat. Cate Blanchett and Jai Courtney are amongst the cast.

Don’t let the B-Movie title put you off. Warrior Nun follows 19-year-old Arealea who is surprised to wake up in a morgue with a divine artifact embedded in her and has been brought back to be part of an ancient order.  She must fight evil wherever she finds it.

Warrior Nun is beautifully made, with fantastic cinematography and great fight scenes.

On the South Side of Chicago, a tragic turn of events connects the lives of a number of men. The Chi is already three seasons into it’s run and is a particularly powerful portrayal of life in tougher areas of the city.

The series has received much praise for its accurate portrayal of the complex realities of its characters.

Starring Phylicia Rashad and executive produced by Oprah Winfrey, David Makes Man follows a young boy affected by the death of his friend.  Akili McDowell, plays David, the boy struggling to come to terms with the death and the complex relationship he has with his mother as she struggles to improve the family’s financial outlook. Season 1 has 10 episodes and has already been renewed for another season.

You might remember your Dad watching reruns of the original series starring Raymond Burr which aired for 9 seasons.

The reboot stars Matthew Rhys, best known for his starring role in The Americans’. Set in the 1930s in the aftermath of the great depression, Mason is a dishonorably discharged ex-soldier turned private eye who finds himself investigating the kidnapping of a baby.

Part celebrity talk show, part biography, Dear… is a docuseries that features celebrities read fan letters that describe how their work has inspired them and impacted their lives in meaningful ways.

Season 1 stars celebrities including Spike Lee, Stevie Wonder, Lin-Manuel Miranda, and Oprah Winfrey. Be warned though, the stories are touching and uplifting and will tug at your heartstrings, you’ll need to have some tissues at the ready.