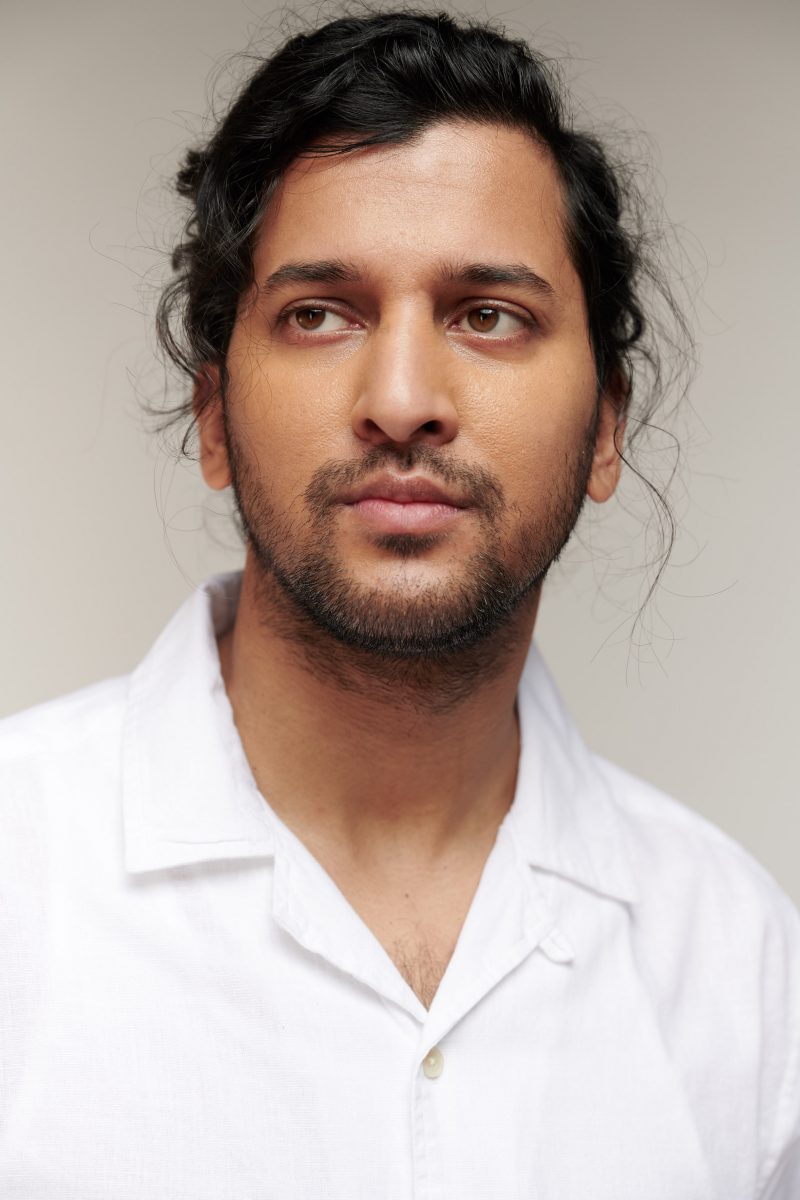 TARUN KERAM can currently be seen in The Stand on CBS All Access. Tarun plays Steve, a vet technician who must teach himself to be a doctor after the world is decimated by a virus.

The 1978 novel, which inspired the new, nine-episode version, focuses on a global pandemic that wipes out a large portion of the population, a very timely storyline for 2020. The Stand also focuses on the battle between good vs. evil that has engulfed the world since the health crisis. The series boasts an impressive cast including James Marsden, Alexander Skarsgard, and Whoopi Goldberg.

AC: What can audiences expect from The Stand?

TARUN KERAM – A gritty look into the apocalypse and a lot of the jobs that the society have sound extremely accurate given the current pandemic.

TARUN KERAM – Before this virus hits society I was a vet technician. Since there are no other doctors around I’m in charge of assisting births and being a frontline worker!

TARUN KERAM – There’s that one part in episode 4 where the lights were supposed to turn on after a 10 second countdown and Larry plays the guitar. We had been outside all night doing the countdown for the scene and the one take that made the scene was the one where the lights didn’t turn on after the count of ten! It was more of a 15?  The whole crowd was laughing which kind of added to the scene.

TARUN KERAM – How to balance my audition life, set life and my personal life. I don’t like to mix the three, but sometimes I have 4 auditions that need to be sent in the next day, but I’m on set for the 14th hour.

TARUN KERAM – I know it’s a great script when I’m in the zone. If I want to take a break or go do other things then I know it’s not quite hitting the mark for me.

TARUN KERAM – I knew since dropping out of University to go to acting school. If I didn’t do Supernatural, The Stand or some of the bigger shows I would still be doing this or finding a way to break into the bigger roles!

TARUN KERAM – Hopefully not like The Stand! Everything will be open and the masks will be a thing of the past! Flying cars? Probably.

TARUN KERAM – I think it’s a great tool to use to get your work out there, but I don’t actually use it too often. Even then I only have Instagram!

TARUN KERAM – I’ve seen so many artistic small businesses that have appeared because of COVID-19. I realized that everyone at one point or another wanted to make a living off their art and that’s awesome!

TARUN KERAM – That’s a great question. Every Summer my friend and I finally have some time off. We play Zelda Ocarina of Time on the Nintendo 64. We bring out both our consoles and connect them to two different TVs. I’m not sure how, but he still gets lost in that game.

TARUN KERAM – Finally getting to see my friends! A classic BBQ at the beach sounds nice or maybe a trip to Mexico?  We’ll see!