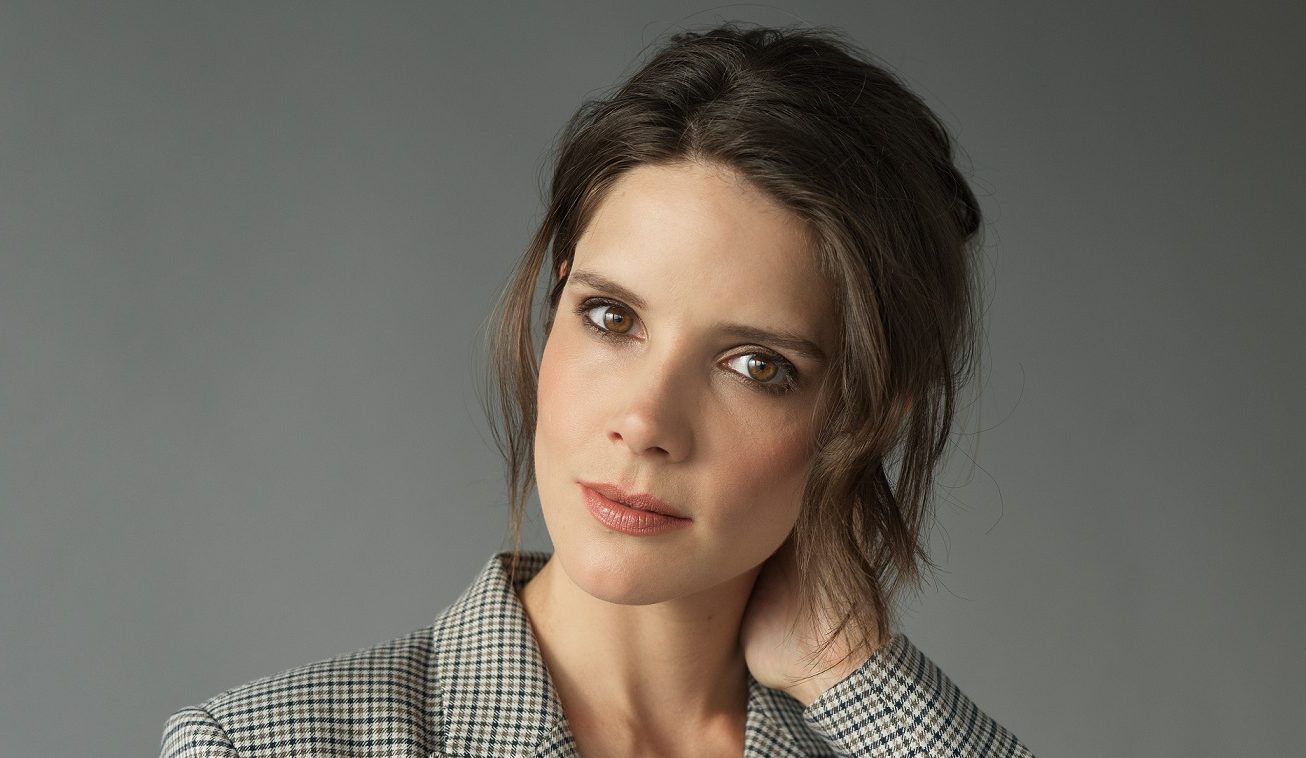 SONYA CASSIDY is landing roles in some of the most intriguing and unique TV shows of the year.

Sonya recently completely filming ‘Lodge 49′ – a major new AMC drama series in which she has a lead role. Set in Long Beach, California, the series centers on a young male ex-surfer (Wyatt Russell), who joins a fraternal lodge after his father’s death.

But Sonya is undoubtedly best known for her role in AMC’s sci-fi BAFTA-nominated series ‘Humans’. We had a quick conversation with Sonya Cassidy about all of her projects.

AC: You most recently starred in ‘The Woman In White’ – how did you land that role?

SONYA: I’d worked with Carl (Tibbetts) on ‘Humans’ the year before and he called me in to audition.

Did you read the novel after being cast?

I did and enjoyed it very much. I think we captured the suspense of the novel well, coupled with the beauty that people long for in a period drama. Northern Ireland provides that in abundance. I loved filming there.

Are you a fan of mystery novels?

I confess it’s not an avenue of literature I know. Until I read Woman in White for this job the mystery genre was very much that for me. I’ll happily delve into more though. Perhaps once I’ve gone through the pile of books I have at home.

Tell us about the character you play and how they fit into the story.

Madam Fosco is married to the charismatic, manipulative Count Fosco. On the run from his native Italy, the Fosco’s come to England to stay with their friend, Sir Percival, who’s in the cunning process of marrying a young woman solely for her fortune. I wanted to show Madam Fosco’s quiet, determination. Her agency, despite the era. Rather than reclining upon a chaise longue, quivering beneath her corset and swooning! at her husband’s goings on, she embraces the role of elusive partner in crime in a formidable way. Mainly in the preparation of toxic tea. Beware the sound of a cup and saucer if Madam is around.

Your role in ‘Humans’ couldn’t be any more different. Do you have an opinion on AI and robots?

I do. Though I hold my hands up, I don’t have much tech in my life (that I’ve direct control of). In fact by modern standards I’m practically Victorian. My phone use is minimal, I’m not on FB, rarely tweet, I don’t own a laptop and I now write letters to friends and family when I’m away. Instead of email. And postcards. Of course. Who doesn’t love one of those?

AI is an incredible accomplishment of our time and I am in awe of those working for us and our planet within that realm. But there’s difference between the AI we interact with on a regular basis- lets say ‘Daily Tech’- and innovation in areas like science, medicine, the environment- ‘Big Picture Tech’. They have different motivations and to be aware of that is important I think. Cathy O’Neil’s book ‘Weapons of Math Destruction’ was a revelation to me and I highly recommend it. Her focus is algorithms, how they’re crafted and used. That’s something that should be grabbing our attention. It’s a far more pressing worry than sci-fi inspired, sentient robots. AI has become so woven into our lives, with things like social media, we can’t imagine a world without it. Already. I’m of a generation (born in 1887) that remembers not having a mobile phone, Facebook etc. When I want to, I disconnect. I can find fulfillment in things totally unrelated. My concern is for those growing up knowing no different, who can’t disconnect. Those studying for work that may not even be available when they leave school. Balance is important. I think a lessening of Daily Tech would be no bad thing. The world will not implode. We also need better education as to AI’s impact on our lives and how to incorporate healthy habits alongside it. Not be so frequently dazzled with exciting sounding gadgets and apps from a small number at the helm, reluctant to divulge info about these things we “must have”, while they’re probably profiting. Transparency and accountability is vital for the future of our relationship with AI and each other. In the meantime, it’s totally fine not to be connected to everything. all. the. time. Again, the world will not implode.

Everyone seems to have an app idea at the moment – what would yours be?

[Laughs] Okay. At risk of sounding like a hypocrite based on my previous answer – I’d create an app that shares cultural habits and unique ways of life from countries all around the world. Each day/week you’d get sent info about a different nation to your own. It could be the holidays they celebrate and why, their cuisine, their music, cherished customs. You’d learn about somewhere new. See a place from a different perspective. Perhaps consider going there? When we travel we bring something back with us. Hopefully. This could provide a small window into those places which feel far off, but need not be unknown.

You’ve also just been cast in a leading role in AMC’s ‘Lodge 49’ – have you worked on an American production before?

I’ve been in shows that have aired in the States, but this is my first US production.

You play the role of Liz Dudley, she is described as smart, fiercely independent and deeply cynical. Can you tell us a little bit about her?

What struck me with Liz is a character who I really liked from the get-go and who isn’t ticking any convenient boxes for a Female Character. Liz, like the show, defies easy categorization. Yes she’s smart, but still makes stupid decisions. She’s independent, but become lonely with it. She’s cynical and, I think, a refreshing realist. She works hard waiting tables but won’t/cannot focus that energy into her long term prospects. She’s not manicured for entertainment. There’s a ‘dirt’ under her finger nails and that’s part of what drew me to her and the project. I also think the more women we see on screen with that the better. We all have it. You want to hang out with the characters in ‘Lodge 49’ because they’re imperfect, but trying really hard. That proves hilarious and heart wrenching in equal measure.

With the series being set in California – from your time there, what are some of the best places to visit?

The show is set in Long Beach which I really enjoyed spending time in. The view as you drive over the Vincent Thomas Bridge at sunset, looking out over sprawling yet perfectly ordered docks with beaches beyond- it never got old for me. Griffith Park and Observatory for views of LA and the universe. Runyon Canyon seems to be the go-to for an inner city view but Baldwin Heights gets my vote. Museum of Jurassic Technology- don’t google it, just go. Topanga makes you feel like you’re in a different time, gone by. It’s beautiful. As a Brit I happily indulged in the World Series last year. Catching a game at Dodger Stadium is good fun. The Getty museums… So much! Being a Londoner I’m used to walking everywhere, so I found LA quite overwhelming to begin with. It’s vast and seemingly unknowable. To counter this I did in a car what I’d do on foot. I just drove around and explored different neighbourhoods. Some are even walkable! Worry not, Europeans venturing to the West Coast! I’m aware this method of exploration will sound absurd to an Angeleno, but I recommend it. It helped get LA under my skin and appreciate how much it has to offer beyond what people know it for.