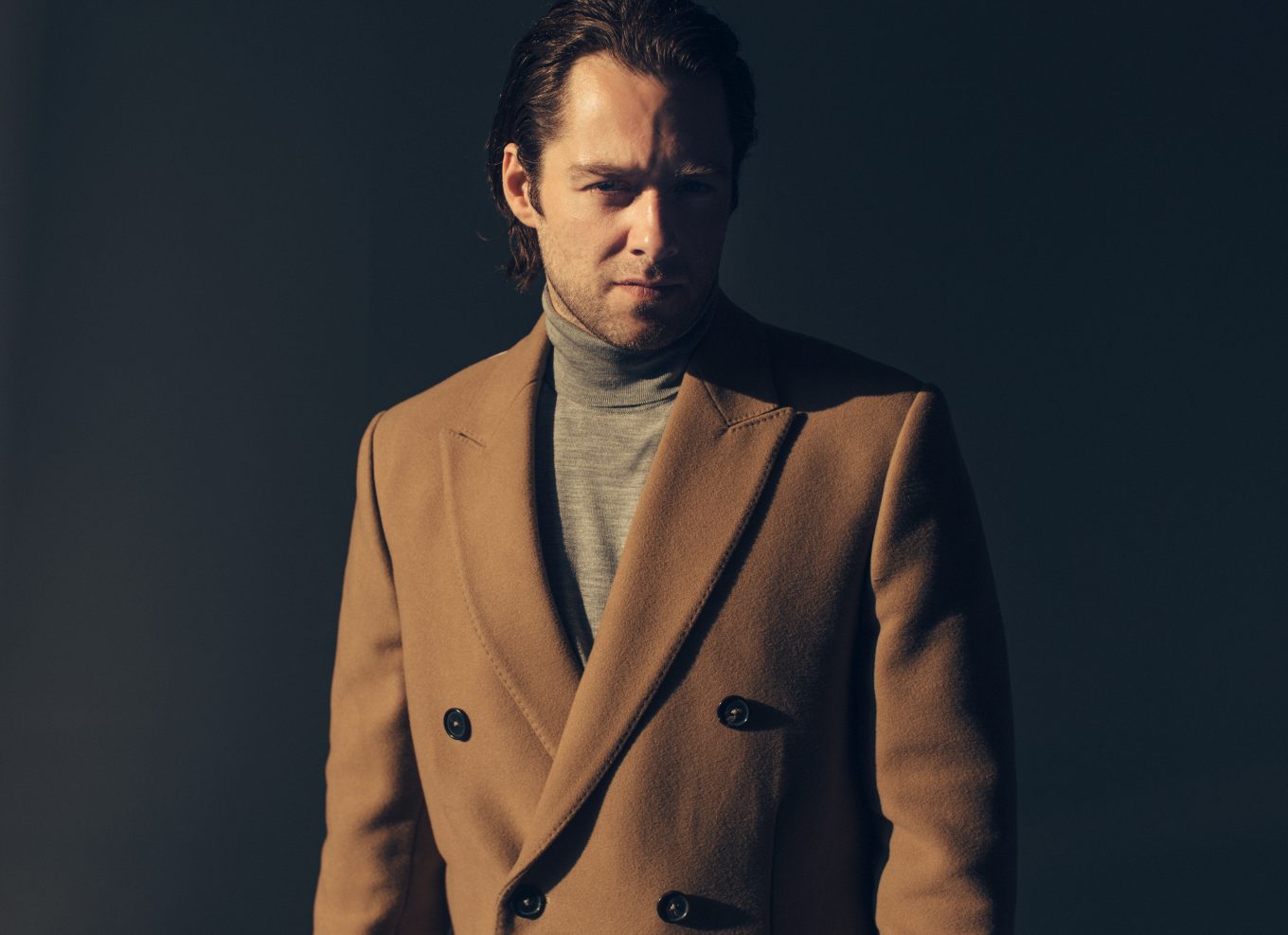 RICHARD RANKIN has just returned to his hugely popular role as Roger Wakefield in Starz and Amazon’s Outlander alongside Sam Heughan and Caitriona Balfe.

The latest season will pick up after the birth of Brianna’s baby and the reunion with Roger (Richard Rankin). Roger was taken by the Mohawk and Jamie Fraser (Heughan) and his wife Claire (Balfe) went off to rescue him.

AC: What can audiences expect from the new season of Outlander?

RICHARD RANKIN: I think Season 5 is going to be the best season yet. We feel from the first episode that there are tensions building on many fronts and even although episode one is a rare look at a happy, celebratory time for the family – we can feel threats brewing in the background that will surely make for an exciting season.

Can you give us any teasers about what is in store for Roger Wakefield?

Roger never has a particularly easy or uneventful time. So, we wouldn’t dream of giving you less of that. It’s a new chapter in Roger’s story, In the evolution of his character in his attempt to adapt to an unfamiliar and unnatural time. But he does it with no less passion and no less determination than ever before and I think he really steps up to the mark this season and with that comes a whole new big adventure for Roger.

The most recent one I can recall and funny only really in hind-sight, It really wasn’t at the time, involves a horse, a cart, a big tree trunk and a spoiler. So, unfortunately, at the moment, I can’t say much more about it but let your imagination run wild!

It’s a challenging role to shoot anyway and that’s one of the most rewarding things about it. But with Season 5 comes fresh challenges and higher stakes. I can’t talk too much about the most challenging aspect of this season, for me, because it’s later on and is definitely a spoiler but I remember very clearly reading the episode and thinking ‘How am I going to do this?’ I’ve never been put in the position where I have to tell the story this way…I should be able to do it. It’s my job. But can I?

The show is always moving. The setting; the characters; the relationships; the plot. It’s got an ever-changing dynamic and is always growing. I think because of that, there’s always been something in it for everyone and I think the show appeals and continues to appeal to a wider and wider demographic because of that. It’s a big adventure with some great writing, some great characters and some great acting.

I don’t fall asleep. If a script isn’t very good it tends to be quite a chore to get through it and requires a lot of mental energy because you’re doing a lot of work trying to keep on top of it and piece together what should have been there in the writing.

Everything. I believe I can do everything better, always. I’m always looking to my co-stars and other actors for inspiration. Always interested in what their process is and how they bring their character to life. How they stay focussed and what makes them the actor that they are. Watching other actors that you admire at work and really taking it in, I think, is invaluable.

When people started paying me!

I have a strange relationship with social media. I’m not quite sure what I make of it. I think too much importance is placed in social media by potential employers in the amount of followers people have and how they use their social media. Isn’t it supposed to be a platform for connecting people? For sharing thoughts; ideas; experiences; memories? It’s become too much of an automatic asset and I don’t think that it should win out over merit, which it often does. But, hey, it’s an ever-changing world…

Self-conscience. Which is easier said than done. It’s something I try and practice, as much as it can be practiced, as often as possible. I often achieve it and often, I don’t…and am immediately aware of a massive camera in my face and that I’m doing a scene. Part of the fun, I suppose, is challenging that. It’ll probably never really go away.

Season 5 of Outlander is my main point of focus right now, as we’re getting ready to launch very soon. Following that, it’s not long until we go into production for Season 6. So, lots of Outlander!

I’ve been working pretty hard on my photography. So I suppose I’m quite excited about where that might go in the near future.