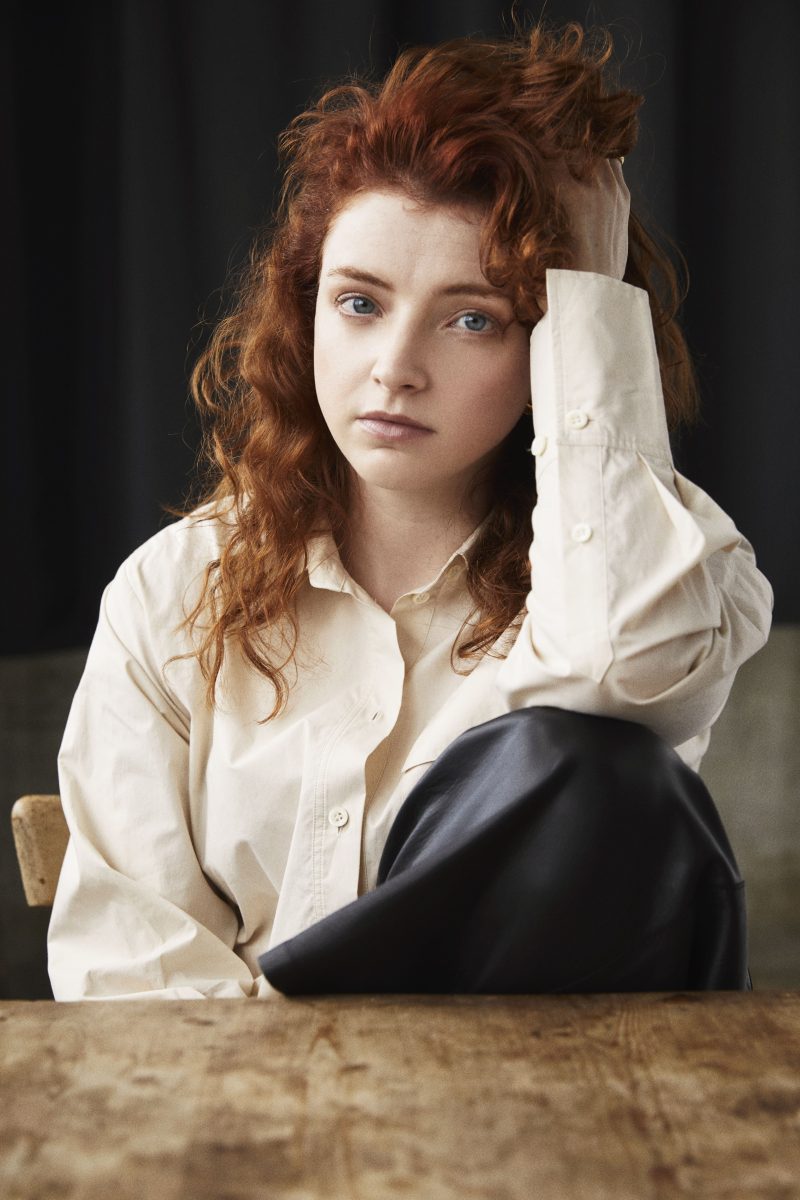 RHIAN BLUNDELL is currently starring in Vampire Academy on Peacock.

We caught up with Rhian Blundell to talk about her new role.

AC: What can audiences expect from Vampire Academy?

RHIAN BLUNDELL – A lot! It’s a vast and rich fantasy world that is hidden within our own. It has action, romance, magic, and political intrigue. It’s insane.

RHIAN BLUNDELL – I don’t think she knows yet. When we meet Meredith she’s in the top percent of her classes, she has her best friend in Mason, who she’s very protective of, and she’s got a wall up around her. She comes across as very sarcastic and confident but there’s definitely more under the surface. As the season progresses we get to see her let her guard down with other characters, one in particular, and that’s the beginning of a change in her. Where that’ll lead I couldn’t say.

RHIAN BLUNDELL – There are so many but most of them probably won’t make a lot of sense. We shot mainly at night and when you’re all sleep-deprived then everything’s funny.

I will tell you about a time that we were out in the middle of nowhere shooting this intense scene and Blake Patrick Anderson, who plays Eddie, forgot to turn his phone off before they called action and it started playing Un Poco Loco from Coco really loudly in the middle of the take. We all lost it big time.

RHIAN BLUNDELL – Patience. Patience and spontaneity. I have a really bad habit of overthinking everything in my life but the best actors are always the ones that surprise you.

RHIAN BLUNDELL – When it doesn’t feel long enough. I think if you’re reading and you’re disappointed that there’s not another page then you’ve got something magic.

RHIAN BLUNDELL – Not until I was 18. I’d been doing different youth groups and drama classes since being a small child but always as a hobby. It was kind of an unspoken thing that I would stop and do something “safer” when I got to university but I knew I would never forgive myself if I didn’t try.

RHIAN BLUNDELL – Like most people, it’s love/hate. I have always appreciated the communities it can bring together but, let’s be honest, it’s not a healthy thing most of the time. I try to remember to use it in moderation and that 99% is not real.

RHIAN BLUNDELL – Maybe a maps app that literally shows you a picture of exactly the building you’re looking for? Even when I follow directions I still manage to get lost!