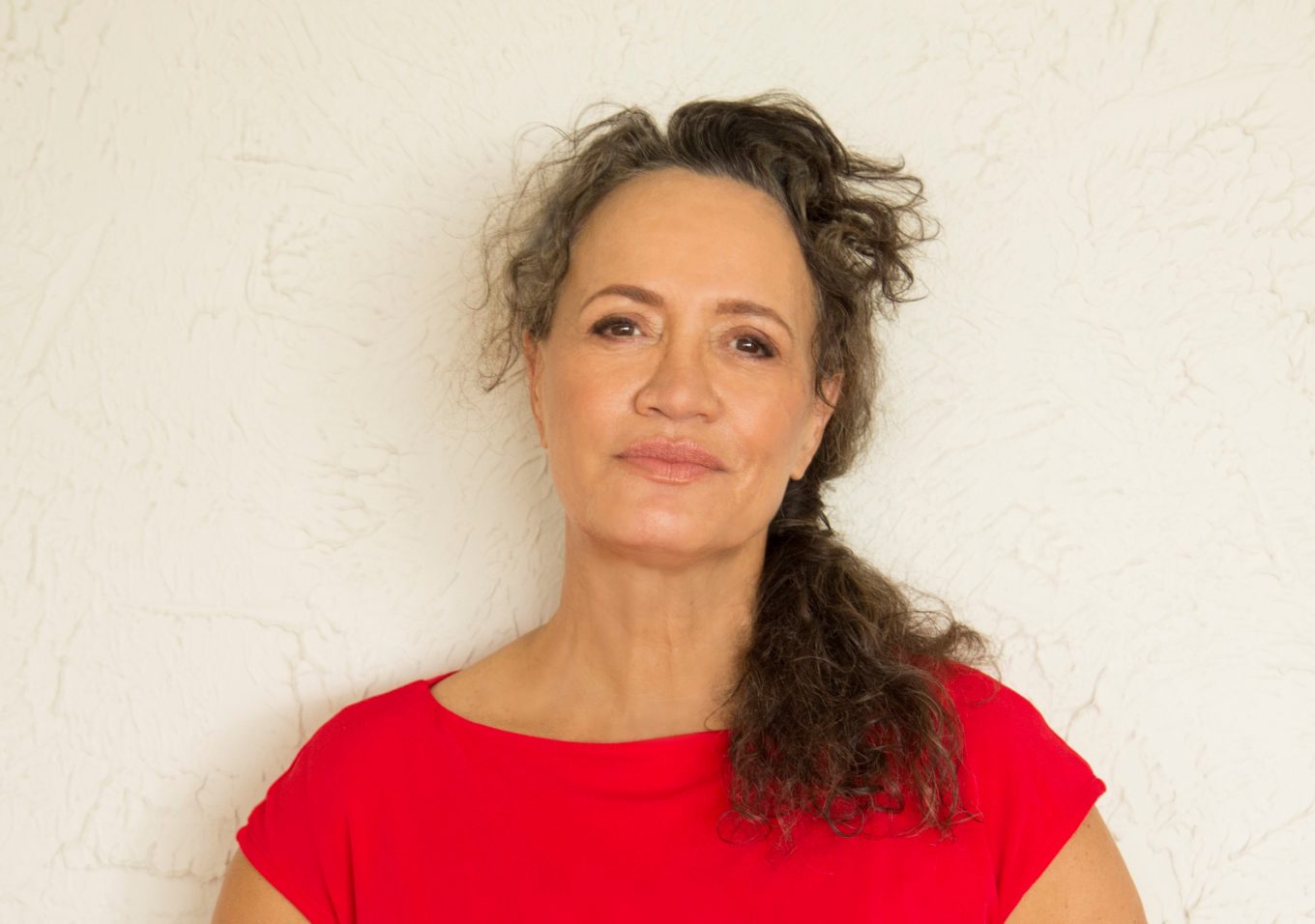 RENA OWEN is currently starring in Freeform’s hit mermaid drama Siren, which has just been confirmed for a third season.

You may recognize the New Zealand-born actress from the Kiwi classic Once Were Warriors, for which she received worldwide acclaim.

AC: How different is the acting culture in New Zealand?

RENA OWEN: Compared to the USA, New Zealand is a very small country with a population of only 4.79 million people, therefore our entertainment industry as a whole is considerably smaller. Also New Zealand’s biggest city, Auckland has the largest Polynesian population in the world, so the visibility and availability of Polynesian cultures and stories are abundant on all platforms. The nuts and bolts of the craft of acting are the same no matter where you go in the world, but aspects that are specific to New Zealand is if I was playing a Maori or Polynesian role. That story may have cultural elements like kapa haka which is traditional or contemporary Maori singing and dancing. Or involve cultural ceremonies like prayers and chants. Or showcase arts, crafts, and foods that are specific to Polynesians and the South Pacific. I find the main differences in characters from different countries comes down to accent, cuisine, and beliefs but at its core, the human condition is fundamentally the same.

Before breaking out as an actor, you trained as a nurse. What inspired you to pursue that?

I was born a creative. Hyper-sensitive, emotional, and dramatic! I first started performing publicly at the age of five doing kapa haka, Maori singing and dancing. Our Maori Club would regularly perform in local community events, or entertain visitors to our school or tourists in the Bay of Islands where I grew up. As well as performing, I also loved writing and I was first published when I was eight years old when I won a poetry contest for children under the age of ten. I continued to perform in the High School Maori Club and I was cast in my first musical aged sixteen. I played Bloody Mary in South Pacific. My performance garnered really good reviews and the following year I was promoted to the leading role as Jane in Calamity Jane. I also participated in a few local plays.

So I knew as a teenager that I had found my place in the world, within the performing arts. However, when it came time for me to graduate, acting was not considered a viable career, especially for a little brown girl who had no role models on our screens or stages. Also as a woman at the end of the 1970s my career choices were limited; I could be a secretary, a teacher, or a nurse.

As you know, I trained and qualified as a Registered General & Obstetric Nurse. I then went on my Kiwi OE which is a common pursuit in the Antipodes for young people to go on their overseas experience. I went to London with aspirations to possibly further my medical career but I got caught up in the entertainment world which was vibrant in 1983 and 1984 in the UK and Europe. This life-changing period led me back to a creative career. In eighty-five, I started to write my first stage play and I enrolled at The Actors Institute in London to study acting while I also worked in the theater to learn my craft, and waited tables to pay bills.

You’ve worked with directors like George Lucas and Steven Spielberg. From your perspective as an actor, what makes a great director?

Yes, I am one of only 6 actors in the world to have worked with both filmmaking legends and the only female! What makes a great director? A person who is; original, sensitive, compassionate, enthusiastic, has vision, a strong sense of passion and purpose, is a good communicator, got skills, and is in charge of their storytelling craft. Being a good and fun human being with leadership qualities also goes a long way!

You’ve played so many characters from all walks of life. Are there certain roles that you feel naturally drawn to?

For me, it is always about strength of story with a juicy character that I’ve never played before. The story also has to be a vision that I want to invest my heart and soul into and I want to portray characters that will challenge and stretch me otherwise I don’t grow and expand. Who the key creators are; director, writer, producers, and leads is also pivotal.

Audiences will perhaps recognize you best from Once Were Warriors. Looking back, what do you think was the secret to the film’s success?

Strength of story! Based on a novel by Alan Duff, Once Were Warriors was a very powerful story with well defined dynamic characters who were living in circumstances that were part of real-life but had never really been dealt with so realistically on film. Issues like domestic violence, sex abuse, cultural alienation, etc. It was essentially a film about family and there was something in the story that resonated with most people in different degrees, regardless of gender, country, culture, color, or creed. The story’s themes were universal and it was beautifully directed by Lee Tamahori with a fabulous soundtrack!

Tell us about your character in Siren. What is her best quality?

I love being Helen Hawkins in Siren! Helen is the owner of Helen’s Antiquities, a store in Bristol Cove that mostly sells mermaid and ocean artifacts and memorabilia. She has spent the majority of her life in this very small coastal community and is considered by townsfolk to be different, eccentric, weird or crazy. But the audience eventually find out why and what is going on behind the facade. Helen has a secret that she has had to hide all her life. One-eighth mermaid, Helen is a hybrid and is passionate about all things mermaid/mermen. Her purpose throughout the storyline is to help protect and provide for her kind. Helen’s best quality is, ‘she keeps it real.’

On Siren, most of our on-set laughter comes from us actors stuffing up lines, aka genuine bloopers. One of my funniest on-set memories happened on Star Wars: Attack of the Clones. Most people thought I just did the voice for Taun We but I did everything; the walking, talking, performance, etc. Ewan McGregor who played Obi Wan Kenobi kept looking at my eyes because that’s what actors do. George Lucas reminded him that by the time they did a computer CGI job on me which totally beats doing hours of prosthetics, I would be considerably taller. So they put a blue construction helmet on top of my head and taped a cardboard cut out of Taun We’s neck and head to the top of it. This gave Ewan a more accurate eye line. But I kept forgetting that it was there and kept walking into the lighting apparatus! True story which you can see in the behind the scenes footage or on my Instagram page.

Professionally, welcoming the opportunity to be in a blockbuster movie. Personally, building my dream home on my property in New Zealand.

If I had a really clever idea, I’d copyright it!

Hanging out with friends last night.

What about your favorite country to visit?

I use to have a dog and cat but had to leave both behind when I moved to Los Angeles.