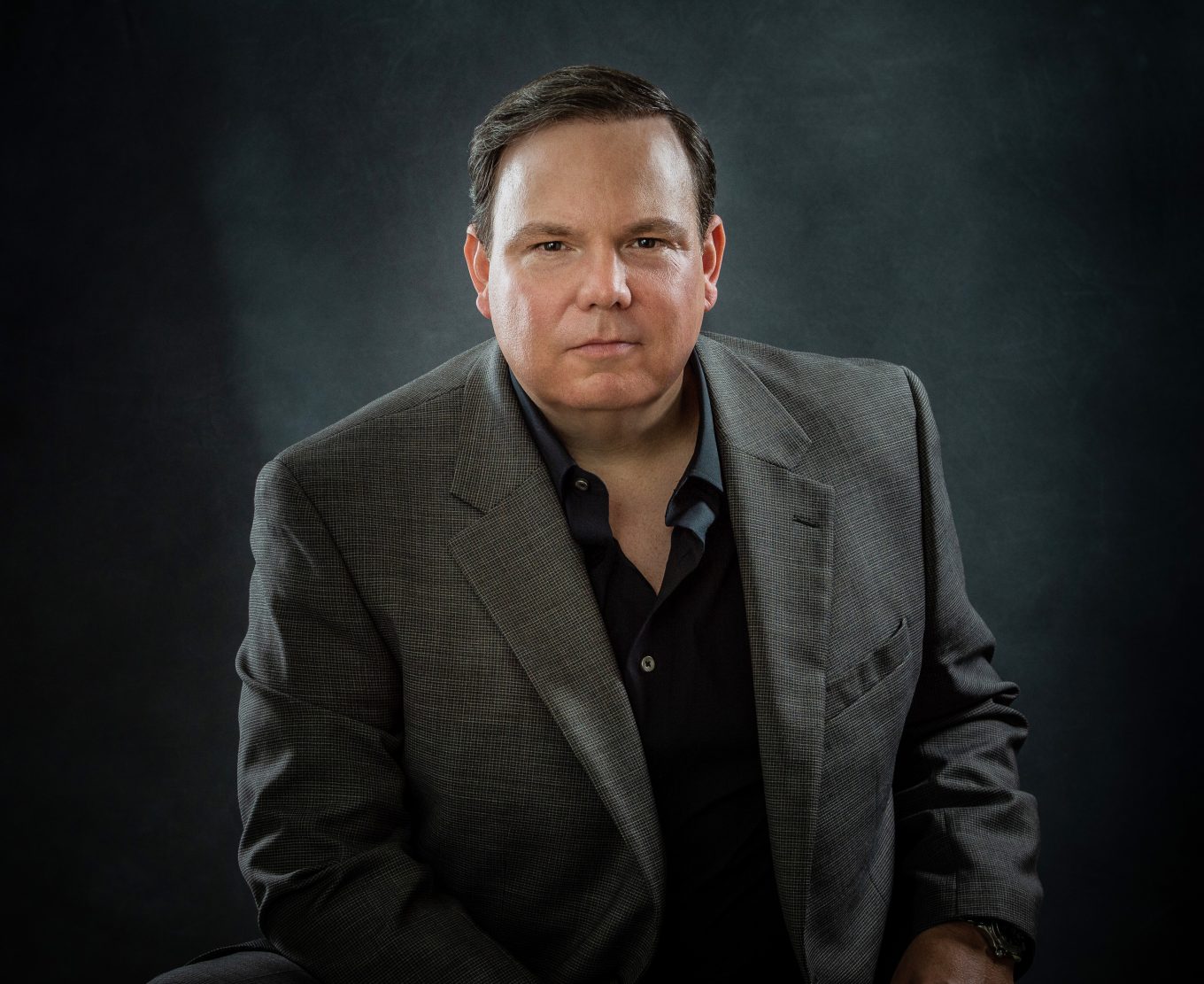 Actor MICHAEL DEVINE recently took on an all-too-real role in the HBO series The Undoing. Working alongside leading actors Nicole Kidman and Hugh Grant, Michael plays the series regular role of ‘Detective Paul O’Rourke’. As a real-life, recently retired Detective Sergeant for the New York Police Department (NYPD), Michael brings a realness to the role, touching on past experiences in law enforcement.

AC: What can audiences expect from The Undoing?

MICHAEL DEVINE – Expect the unexpected, because in the world of The Undoing, nothing is as it appears. In its dark heart, it’s a mystery, a whodunit, very much in the classic—almost Hitchcockian—sense, but with a contemporary style and modern themes. Nicole Kidman plays a successful New York City psychologist who’s leading a seemingly perfect life, until a brutal murder sets off a series of life-shattering events and revelations.

MICHAEL DEVINE – Edgar Ramirez and I play the pair of NYPD detectives assigned to investigate the murder and in doing so, we find ourselves thrust into the private lives of families from very different social and socioeconomic circles.

MICHAEL DEVINE – There’s a lot to unravel and my character, Detective Paul O’Rourke, is essentially trying to find the truth, which in The Undoing, is no easy task. The truth is intertwined within a myriad of lies upon lies. It’s one of the themes explored, the mind’s attempt to distinguish the truth from a lie from that which we choose to believe.

How were you able to draw on your experience as a NYPD Detective?

MICHAEL DEVINE – In the search for the truth, one needs to ask a lot of questions. In my 22 years in the NYPD, I spent over 12 years in the Detective Bureau and I’m grateful to have worked with the greatest detectives in the world. I learned there’s an art to the interrogation, to asking the right questions in a nuanced give-and-take. Moreover, how and when you ask a question is as important as the question itself, all while remaining objective and in the moment. In The Undoing, I felt like I’d reached the intersection of two careers as acting, similarly, is a nuanced give-and-take which draws upon the skills of listening and reading a person’s subtext while remaining fully present. In detective work, in acting, and in ‘The Undoing,’ the objective is clear, albeit elusive: to find the truth.

AC: In that particular role, did some days feel stranger than fiction?

MICHAEL DEVINE – My first day on set, we shot a scene in which Nicole Kidman’s character, Grace Fraser, is unnerved having two detectives come into her world. I had just met Ms. Kidman that morning and was admittedly a bit (okay, very) starstruck. The next thing I know, the cameras are rolling and I’m having this evil-eyed stare-down with Nicole Kidman through a crowd of people, it was surreal—and awesome.

MICHAEL DEVINE – To be honest, we had fun, but with respect to the dark subject matter, everyone remained very focused. Most of our scenes were extremely intense, requiring steady concentration during and between takes. I had just come off a Pete Davison movie (Big Time Adolescence) which was a non-stop party on and off camera, so I definitely had to recalibrate to the sobering gravity of this material.

MICHAEL DEVINE – I’m learning more and more to take the necessary time to emotionally prepare for a scene. That was a large takeaway from my time working on The Undoing. Despite my years studying acting, there was a period I took a “just do it” approach and in some cases that might work, but as I advance and the roles become more challenging, I’ve learned that preparation extends beyond knowing your lines and hitting your marks. I recently had an audition for the role of a father who says a last goodbye to his dying son. It required full-on weeping and reaching a psychological depth I hadn’t explored in years. I took all day to emotionally prepare and enter that headspace, convincing my subconscious that these circumstances were actually happening. I felt great about that audition and I don’t think I could have pulled it off just a few years ago, I didn’t always have the patience (or the opportunity). I’m hoping to explore more of that type of connection with the subconscious.

MICHAEL DEVINE – In this case, I knew it was a great script simply seeing “By David E. Kelley” and “Directed by Susanne Bier” on the cover page. I was sold! But generally, a great script unifies the gripping page-turning elements of a fantastic book while allowing the reader to envision it on a screen. It merges the media in the brain and can be the best of both worlds. As an actor, I also appreciate great dialogue because it makes it easier, writing that’s intended to be spoken and feels that way, it lays a path.

MICHAEL DEVINE – Being an actor was all I ever wanted to be, but it can be challenging as a career, especially if one wants stability in their life. I wasn’t ready to commit to acting full time until I had my ducks in a row in all other areas of my life. It was a long time coming, but I’m ready now.

MICHAEL DEVINE – For one thing, I hope we’re not all wearing masks and we can see each other’s expressions and smiles—and I hope we are smiling! This has been a challenging year in so many regards, I’m praying that we can all find common ground as humans. We spend so much time finding ways to be offended or focusing on each other’s differences, I hope we can start focusing on what makes us all alike, to find that which connects us rather than divides.

MICHAEL DEVINE – It would be a quote I love from Charlie Chaplin, clearly a great entertainer, but also a surprisingly sage philosopher: “We think too much and feel too little. More than machinery, we need humanity; more than cleverness, we need kindness and gentleness. Without these qualities, life will be violent and all will be lost.” Makes you wonder if that was said in 1920 or 2020.

MICHAEL DEVINE – Let’s revisit that Charlie Chaplin quote for this question! Seriously, I’m actively trying to limit my time on social media. While there’s a lot to appreciate, it can also be a warzone nowadays. In the entertainment industry, it’s a necessity, so I try to use it for good and find the good in it.

MICHAEL DEVINE – If I did have an idea for an app, I wouldn’t tell anyone!

MICHAEL DEVINE – I’m a bit of a recluse; it’s not debilitating, it’s just what I prefer. I’d like to get beyond some of those social hurdles and venture back into the world of people.

MICHAEL DEVINE – I’ve just recently retired from the NYPD. I’ve spent many years bearing witness to things no one should see—the worst in humanity, and I held on to a lot of it emotionally. Finally, the release valve has been opened and I’m excited to let it all go. It’s time to focus again on the good in people and the good in the world. There is so much beauty and benevolence. I’m also excited to see the other side of this pandemic, to see the world return to a semblance of what we once knew, perhaps even better. I’m hopeful. I have a lot to look forward to.