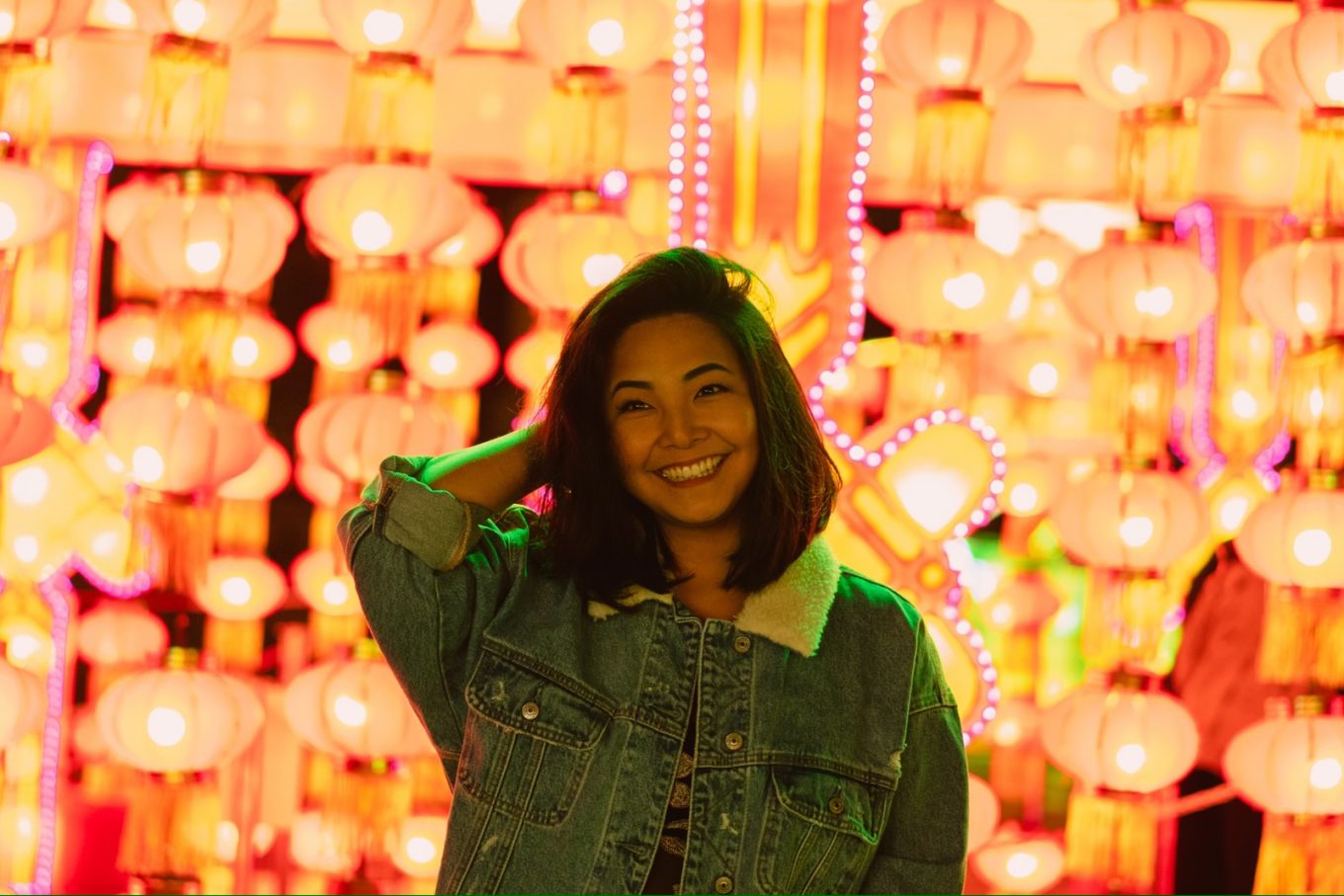 MAYUMI YOSHIDA can currently be seen as The Crown Princess in the final season of Amazon Prime Video’s Emmy award-winning series, The Man in The High Castle.

Alongside being an immensely talented actress, Mayumi is an accomplished writer, director and producer, having made five short films, winning more than twenty awards. To add to her trophy cabinet, Mayumi recently received 2019’s Newcomer Award at Vancouver Women in Film Festival’s Spotlight Awards for her success in multiple fields.

AC: What can audiences expect from the new season of The Man In The High Castle?

You can definitely expect an epic final season. Lots of explosions!

This season, Crown Princess comes back to San Francisco to take a more hands-on role in the governing of the Japanese Pacific States.

The Princess, I believe, was always a seeker of peace and harmony. Which is why the Crown Princess connected with Tagomi on a deeper level.

Physically being in a kimono for twelve hours is always taxing but it also kept me in character. It’s a great responsibility and an honor to play such a role, so I hope I did it justice.

Joel, who plays Kido, sometimes would tell jokes in his Kido voice which always cracked everyone up! I learned so much from him; How to carry yourself on set, when to focus, when to connect with people. He is so great at that so being with him on set was always a delight.

I think the amount of collaboration and care that goes into this show is like no other. From every department. Not only are they all talented, but they all respect one another too, which creates such a healthy work environment. I think that shows in our work.

Can you give us any teasers on what might be in store for your character?

I can’t tell you much, but I can say that she is an absolute badass. She’s not your typical quiet princess. She’s boss with a capital B.

Well I already mentioned Joel, who played Kido, so let me mention Eijiro Ozaki, who played Inokuchi. He was another actor I learned a lot from. We fought for our scene to be done in Japanese because it was originally all written in English. We are both fluent Japanese speakers so it meant a lot to both of us to do that scene in Japanese. He and Joel are such great mentors to me.

Do you know who I would have loved to do a scene with? Frances who plays Bell. I wish I had had a scene with another powerful woman to talk about how we change the world.

I usually get the earliest call time around 4 or 5am because my hair and makeup would take an hour and half or so. I had at least forty pins in my hair every time. In fact, I have a time-lapse video of this is on my Instagram account [laughs]. Then putting on the kimono that would take me like 45 minutes. Then I head to set, block it, rehearse it, shoot it, 12 hours later when I’m wrapped, it takes fifteen mins to just get all my pins out of my hair. Wrapped at like 8pm.
Living the dream! I’m serious, loved every second of it.

Everything! Every time there is something new. It’s quite humbling and I love that about acting.

Maybe when I was fifteen. When I manifested to my high school friends that I was going to be an actor.

Life is full of distractions. So, when I’m fully immersed in the script, that’s a great script. An even better one is when I’m rooting for a character, then the best one is when I see myself in them.

As a writer yourself, what is the most challenging element of screenwriting?

Creating time to write. When you have lots of things going on in your life, it’s really hard to concentrate on carving out those three hours to power through a draft.

To me, it’s always been a very useful way to connect with people who are far away. Especially because I moved from Japan to Vancouver, social media really helped me stay in touch.

I desperately hope we’ve moved on from debating about climate change and really finding a solution on how to sustain this planet. The fact the question gives me anxiety is a huge problem.

I’d make it a giant poetry board, and it changes every hour. People can send in their favorite poems.

Body image. It’s always been an issue for me and I think by sharing it with you I’m holding on to it less.

I’m excited about the 2020 Tokyo Olympics next year. I understand there are issues around it, but it’s extraordinary to see these athletes accomplish what they’ve been working for all their lives. It’s really quite moving.