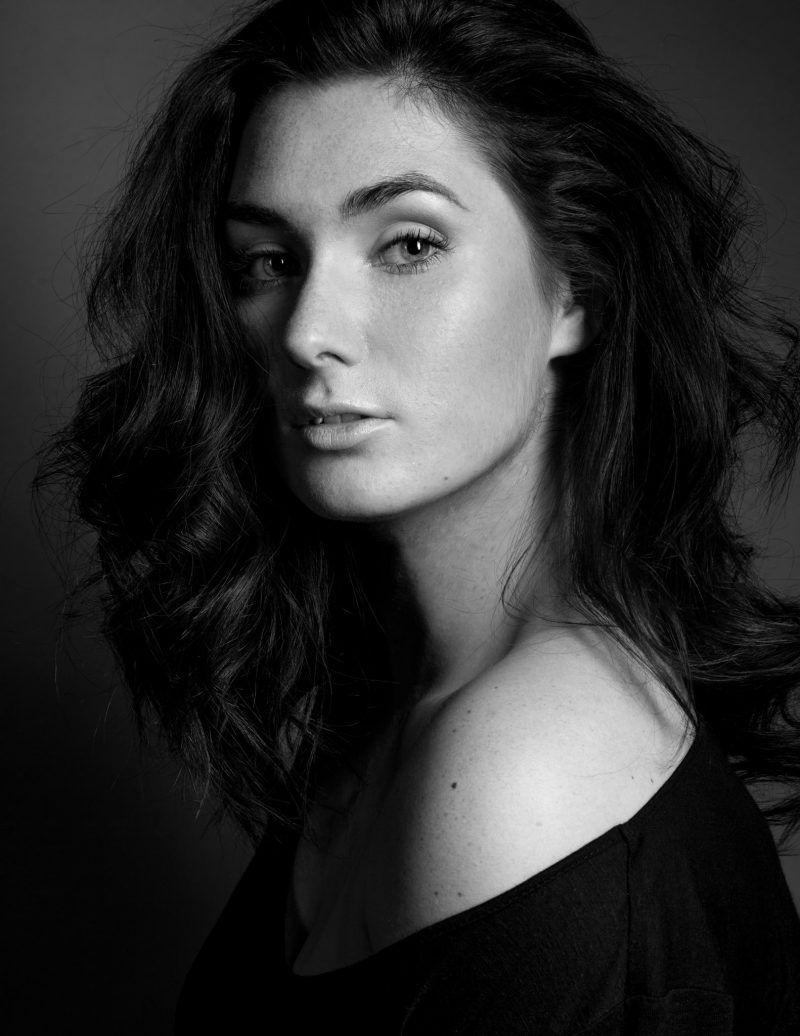 The show follows six social media stars as they compete in a series of creative challenges under one roof for an exclusive brand deal with the latest millennial juice craze: Jücytox. As cameras capture each influencer in real life, the manicured versions they present to the world online implode before our eyes.

AC: What can audiences expect from The Influencers?

LEANNE NOELLE SMITH – A lot of laughs and binge-worthy episodes. How does your character fit into the story? Deandra Styles is the host of the show. She gives the contestants their challenges and is the one who will be awarded the highly prized Jucytox Brand Deal. RuPaul Drag Race-inspired my inner diva to shine in this character.

AC: What do you think is your character’s ultimate goal? On camera, she’s a saint with charisma and style, but it’s all a front. When the cameras are off she thinks the gig is beneath her and the “Influencers” fighting for the brand deal are inexperienced dimwits. Ultimately she wants to get through the job, get paid, and move up the hosting ladder.

LEANNE NOELLE SMITH – So many. Most of the time filming I wanted to burst out laughing. Spoiler alert! In the final ceremony of choosing a winner we had a fun improv scene that happened by complete accident. I was standing on this elevated platform in high heels and between takes, I’d have to get help to step down. When we were filming I added in Deandra freaking out because no one came to help the beyond needy diva. The actress Aisha Evelyna who played a Production Manager stayed in character to come around and get me but then by complete accident stepped into the pool. It was a moment of pure gold and we played with it.

LEANNE NOELLE SMITH – Everything, all the time. I feel like this is an industry where you never stop. Even when you feel you’ve mastered something, a new skill pops up that you need to learn or apply to your work. At the moment I’ve dived into the world of producing and understanding more about that aspect so I can one day marry the two together. I have always felt this continuous drive to keep learning so I can offer my best self in all aspects of this industry.

LEANNE NOELLE SMITH – If I can’t put down the script. Writers really do have an incredibly hard job and my hat goes off to them. If I get lost in their world and feel like I can see, taste, smell, and touch it I’m hooked.

LEANNE NOELLE SMITH – As early as high school I wanted to pursue acting. I always thought when I watched a movie, if they can do it so can I. It was hard though coming from a smaller city where film sets really didn’t exist. I had a lot of fear of diving into a career of acting because of “job stability”, planning for the future, and letting down my family. I learned after university that no field will offer 100% stability or be a sure thing. I loved dance and acting, but after trying to juggle it all in university I saw my grades drop. I spent less time dancing and more time focusing, but then I felt like a piece of me was missing. When I stepped back into dancing and acting, everything in my life became brighter. So, if you love something, do it, because if you take a career for stability but don’t love it with all your heart your happiness will suffer.

LEANNE NOELLE SMITH – Cleaner, Brighter, Happier, and Balanced. I hope that 10 years from now we can all look back, see our mistakes, and learn from them. Whether it’s on a personal or global level we need to fight to be better every day.

LEANNE NOELLE SMITH – It’s always been a love hate relationship for me when it comes to social media. I try not to be on it excessively and only use it in spurts, but it has been helpful to be inspired by friends and stay in touch during covid. When used in a positive way social media can be helpful and motivating.

LEANNE NOELLE SMITH – How much I was missing. I had gotten into a routine with tunnel vision in 2019. Not that it was a bad tunnel to be in, but over the course of the pandemic, I’ve rediscovered things I like to do but felt I never had time for. My priorities were definitely given a wake-up call.  I’ve taken time for myself, decluttered anything in my life that wasn’t as important as I thought it was, and realized how amazing my friends are.

LEANNE NOELLE SMITH – Going home or looking at old dance photos. It feels like a blast from the past each time I go home and see old hangout spots or step into the dance studio I practically grew up in.

LEANNE NOELLE SMITH – I’m of course really excited for projects that are currently being developed and prepped for pitch, which wouldn’t have gotten as much attention pre-COVID-19. So, for now, the biggest thing I’m excited for are the days ahead when we can travel, socialize with bigger groups of friends, and dance the night away.