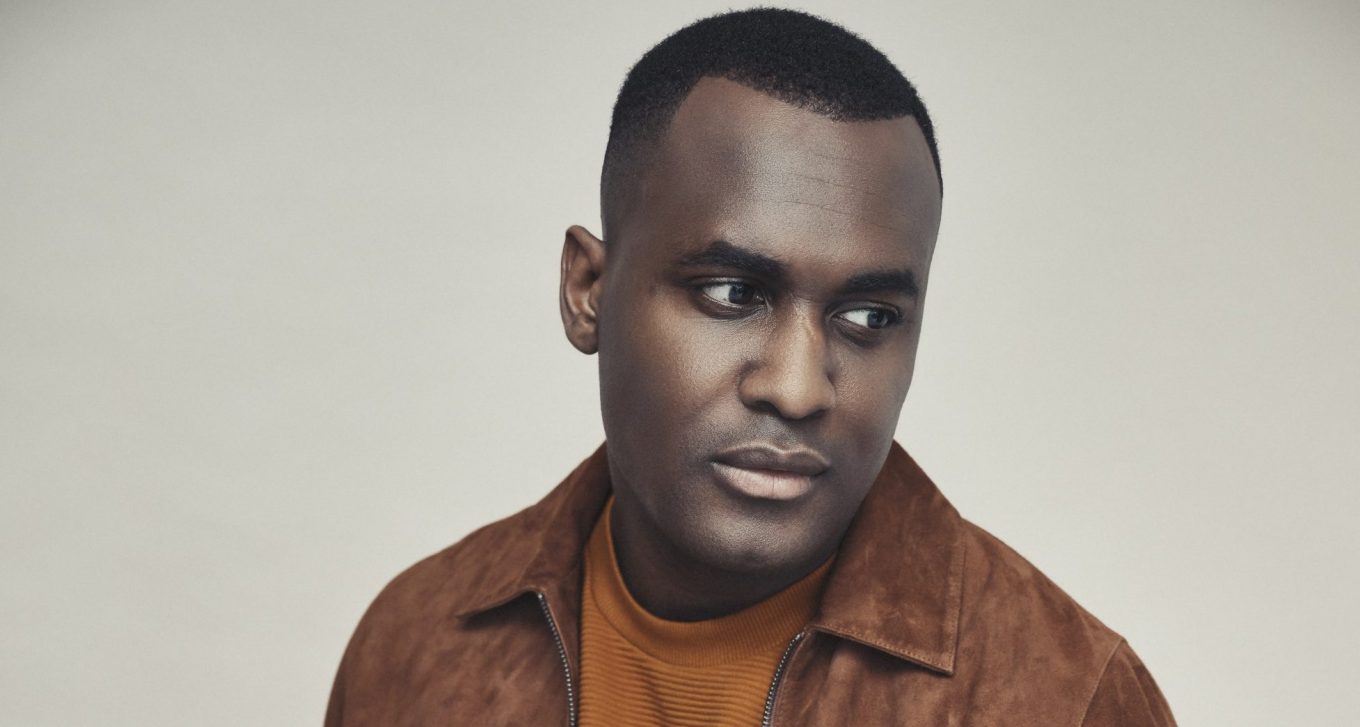 KADIFF KIRWAN has returned for the second series of award winning ITV comedy TIMEWASTERS. The comedy follows a London jazz quartet who reluctantly travel back in time, encountering a host of bizarre characters and situations. You may also recognise Kadiff from E4’s CHEWING GUM, in which he stars alongside Michaela Coel. Kadiff can also currently be seen in the second series of laugh-out-loud comedy smash-hit FLEABAG with Phoebe Waller-Bridge.

AC: If you suddenly time traveled back to the 1920s, what would be the first thing you’d do?

KADIFF KIRWAN: I think the first thing I would do is seek out my grandparents. I’d love to find out what their lives were like growing up in that period  and how it helped them form their personalities. I would then quite swiftly purchase a whole heap of properties so that my family can reap the benefits in the future.

Were you a fan of jazz before joining the show?

I adore new jazz. I think Gregory Porter is so damn cool and has such a unique voice, his 2013 album Liquid Sprit is a personal favourite of mine. I actually used to play that album in the mornings in my trailer when we shot the first series of Timewasters.

What can fans expect from the new series of TIMEWASTERS?

This season the gang find themselves in 1958. The era of jazz and rock’n’roll and the Windrush generation. You can expect fun, frolics, and outrageous comedy. My character Jason find himself on an unexpected journey to fatherhood. With all the time jumping he discovers he has a son that is actually five years older than him, don’t ask me how logically just blame the Time Machine. And of course finds himself in ridiculous situations where he’s always bloody naked, so if people want tune for that – there’s lots of that. We have a whole heap of guest stars this season that bring more flavour to the show. I had the pleasure of working alongside incredible Anna Chancellor. We found ourselves laughing through the entire shoot.

Can you recall any funny moments from on-set filming the new episodes?

Funny moments, funny moments. Yes, probably one of the highlights of the season was getting to do a semi naked already mud-wrestle with an actor that I have admired for many many years. I must say reading that part in the script and then finding out who was cast was bloody brilliant. Also having to shoot a seductive bath scene involving lots of well placed soap suds and an outdoor tin bath under the watchful eye of our Liverpudlian TV crew was pretty hilarious.

As an actor I think it’s important to keep asking questions. The more questions you ask the more it will lead you to the point of what motivates your character. I adore working with actors from different generations mainly so that I can watch how they work and how they envelop notes from directors. I think there is something we can always learn from the generation that came before us. As an actor it’s such a gift of a job to get to go to work and basically play all day so also not take myself too seriously is something I hope to never lose.

You can also currently be seen in the new series of FLEABAG. Where does your character fit into the story?

Yes I am indeed in the new series of Fleabag, I don’t actually know how much I can give away about the character… but what I will say is that my scene is with fleabag herself and her sister Claire and it is a rather explosive exchange based on the actions of one of us. My character has had a relationship with both of them for many years, a rather tumultuous relationship which comes to a head. Again shooting that was such a dream and a proper laugh.

I have known Phoebe for maybe 4 or 5 years. She was actually involved in the first incarnation of Timewasters, she played my girlfriend, Victoria, in the first script reading for ITV which got the show commissioned. So getting to work with her on a critically acclaimed show of her own creation, was really special and I’ve admired her for ages. Her mind works in such a unique way. I genuinely think she’s a bloody genius. She is so specific in her writing, which I think is an incredible tool as an actor to just use what’s on the page. When I did my episode of Black Mirror, she sent the loveliest email which was so sweet. So when she asked me to be a part of this series of Fleabag, I jumped at the chance, we almost didn’t manage to pull it off as there were scheduling conflicts as I was shooting the second series of Timewasters in Liverpool at the exact same time and Fleabag was shooting in London, but thankfully everyone managed to get it together and we pulled it off.

I’m currently working on a new 8 part Netflix thriller called The Stranger, shooting up in Manchester.  I’m also excited as I’ve just had a commission to write and develop a TV show based on my late teenage years growing up in the north-west of England. I’m working with an incredible team and I’ll also star in the show, it’s semi autobiographical and I’m finding it quite therapeutic exercise in those demons of my youth through comedy.