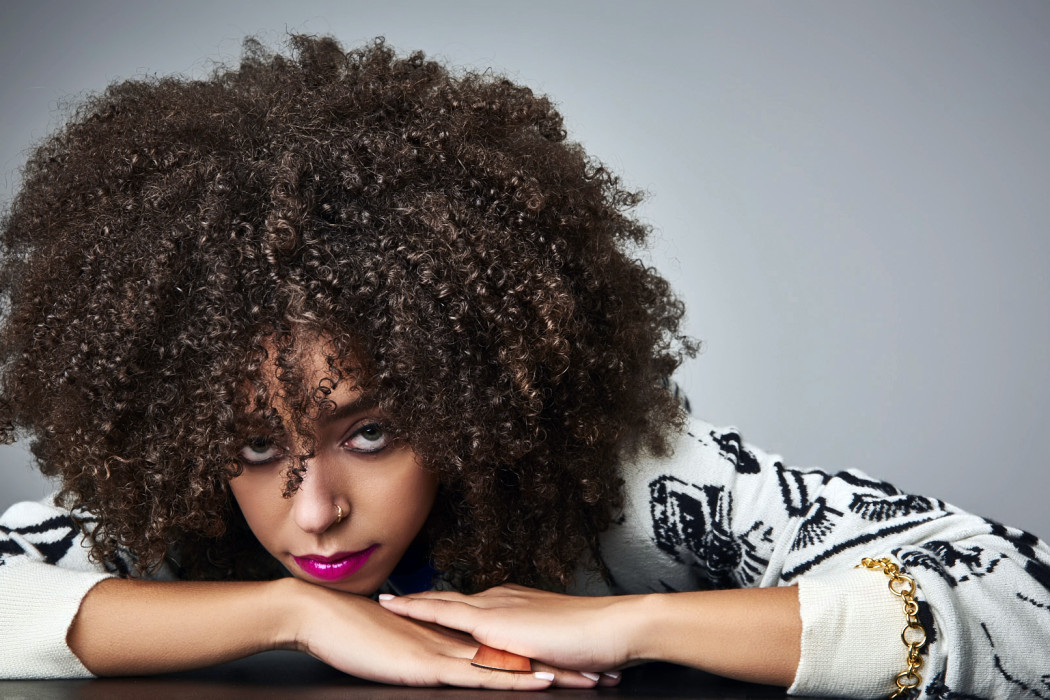 HAYLEY LAW can currently be seen in The CW’s Riverdale and Netflix’s Altered Carbon.

We caught up with Hayley Law to talk about her recent roles.

AC: You’re starring in two of the hottest shows right now, Riverdale and Altered Carbon – how does it feel to be at the center of everyone’s binge-watching right now?

HAYLEY LAW – It’s crazy to hear that. It really doesn’t feel that way to me. But, I’m really happy people love the shows, are committed to the characters, and the story they have to tell. I love it.

AC: It has been said that the working hours on the Riverdale set are long, how does a typical day on-set start and end for you?

HAYLEY LAW – I mean, I would be very surprised to hear about a film set that doesn’t have long hours. We have long days, but I usually prepare myself for a 14-ish hour day of work. Its crazy, but I love the job so its worth it.

AC: Who is the funniest person on set?HAYLEY LAW – Me.

AC: How long can you see the show continuing for in the future?

HAYLEY LAW – Who knows? I guess for as long as the Archie Comics are still going they could really continue the show forever!

AC: Is working on Riverdale faster-paced than when you’re working on Altered Carbon?

HAYLEY LAW – That’s tough. They’re both very fast-paced. However, Riverdale has so so many characters, and so many scenes that need to be done in a day, that we have to finish things quicker than anticipated sometimes.

AC: Are you a big sci-fi fan? If so what are some of your favorite sci-fi movies?

HAYLEY LAW – I love sci-fi so much. So being able to be a part of Altered Carbon is still insane for me to grasp. I love The Matrix, Avatar, and I don’t know if you can categorize this as sci-fi, its more fantasy but Pan’s Labyrinth is one of my favorite movies. Ever.

AC: There must have been loads of futuristic props in Altered Carbon, were there any that particularly amazed you?

HAYLEY LAW – I think the whole set amazed me more than specific props. Head in the Clouds was amazing. They made that place in the stages and it was wild.

AC: Do you have any mementos that you’ve kept from your acting roles?

HAYLEY LAW – Sometimes I try and keep things that they wont notice. Like a blush or something that they wont use one someone else anyways haha. But if they would let me, I would LOVE to keep something more sentimental. Like the cat suit in the finale of Altered. That would be sweet.

AC: What was the most surprising thing for you about working on Altered Carbon?

HAYLEY LAW – I was so grateful that the production was so committed to having everyone embody the character as much as they could. To keep it as authentic as possible. Everyone who had a fight scene, trained. Things like that.

AC: The New Romantic has such a great cast. What can you tell us about it?

HAYLEY LAW – I’m so excited about this film. I was sent the script and read for the role of Nikki. I had no idea who else was doing the film but I tried not to get too attached to it before I heard what the director thought of my read. I liked the script a lot and after I met Carly (the director) on Skype, I prayed and prayed that she would let me do this. And it worked out.

AC: If you weren’t acting, what career do you think you’d be pursuing?

HAYLEY LAW – Music. Well, I’m also doing music now so I guess I can’t pick that one ha. It would take me a long time to find something else. I love this so much. Maybe a pastry chef.

AC: What are your ambitions as a singer? Can we expect any new material soon?

HAYLEY LAW –  Yes. New music very soon. I’m being a crazy perfectionist with it. I really want it to be amazing before I put it out, but I’m hoping to have it out next month.

AC: Is there one show you’d love to guest star on?

The End of the Fucking World

Kraft singles on eggo waffles. I didn’t enjoy it. My mom did, yuck.

I can’t tell you. I can’t have someone steal it!