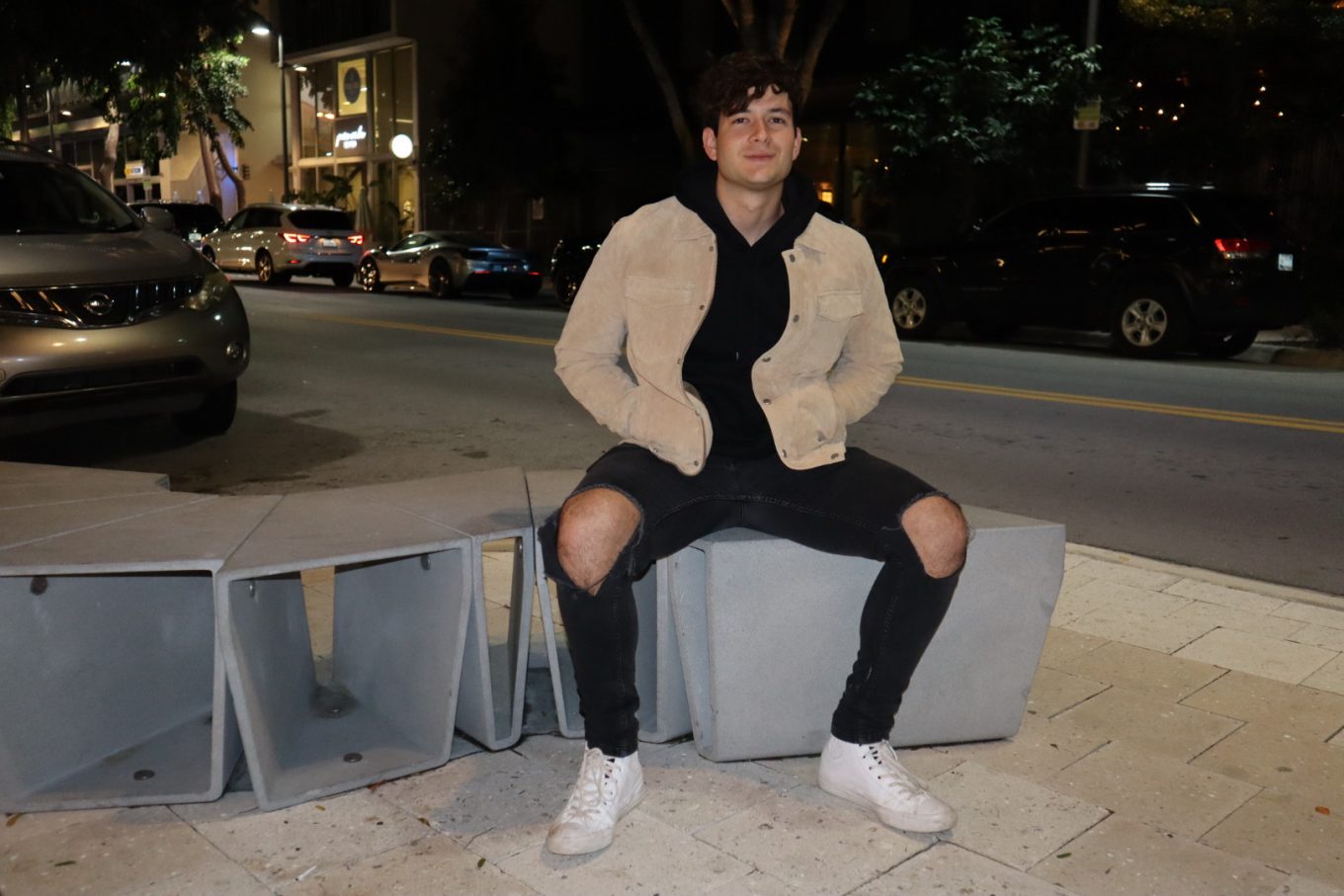 We had a reflective conversation with GERMAN MARCOS on his journey into acting. German grew up in Miami, Florida where he was a four-year varsity Letterman baseball player. He is charismatic, easy-going, and extremely athletic playing multiple sports throughout high school.

GERMAN MARCOS: As an actor, I’m still trying to learn different languages to perform in. Honestly, every day I learn something new so not necessarily on the hunt to learn something.

As soon as my baseball career ended due to an injury. I knew I was ready to pursue acting.

Growing up in Miami was amazing. I loved it. Definitely met a lot of great people and made a lot of friends that became family. Miami will always have my heart.

Let’s talk about your career in baseball. Do you think athletes and actors share similar characteristics when they’re in game-mode?

I believe acting and baseball share similar characteristics. They’re both all about preparation and it translates to your performance behind the camera or on the field.

I like social media but I believe its a big distraction. I try to stay off it as much as possible.

I’d say an app to be able to play pick-up basketball games.

I’d definitely put something inspiring, maybe a quote. Or just a picture of me so that everybody can wonder why a random 23-year old’s face is on a billboard worldwide.

In-front of the camera. what is a fear you’d like to conquer?

The fear of trying to be perfect for every second.

Very, very excited for you guys to see what I’m working on…it’s gonna be so much fun. Expect the unexpected!

Yeah, I’m very excited to be working with one of my favorite comedians…