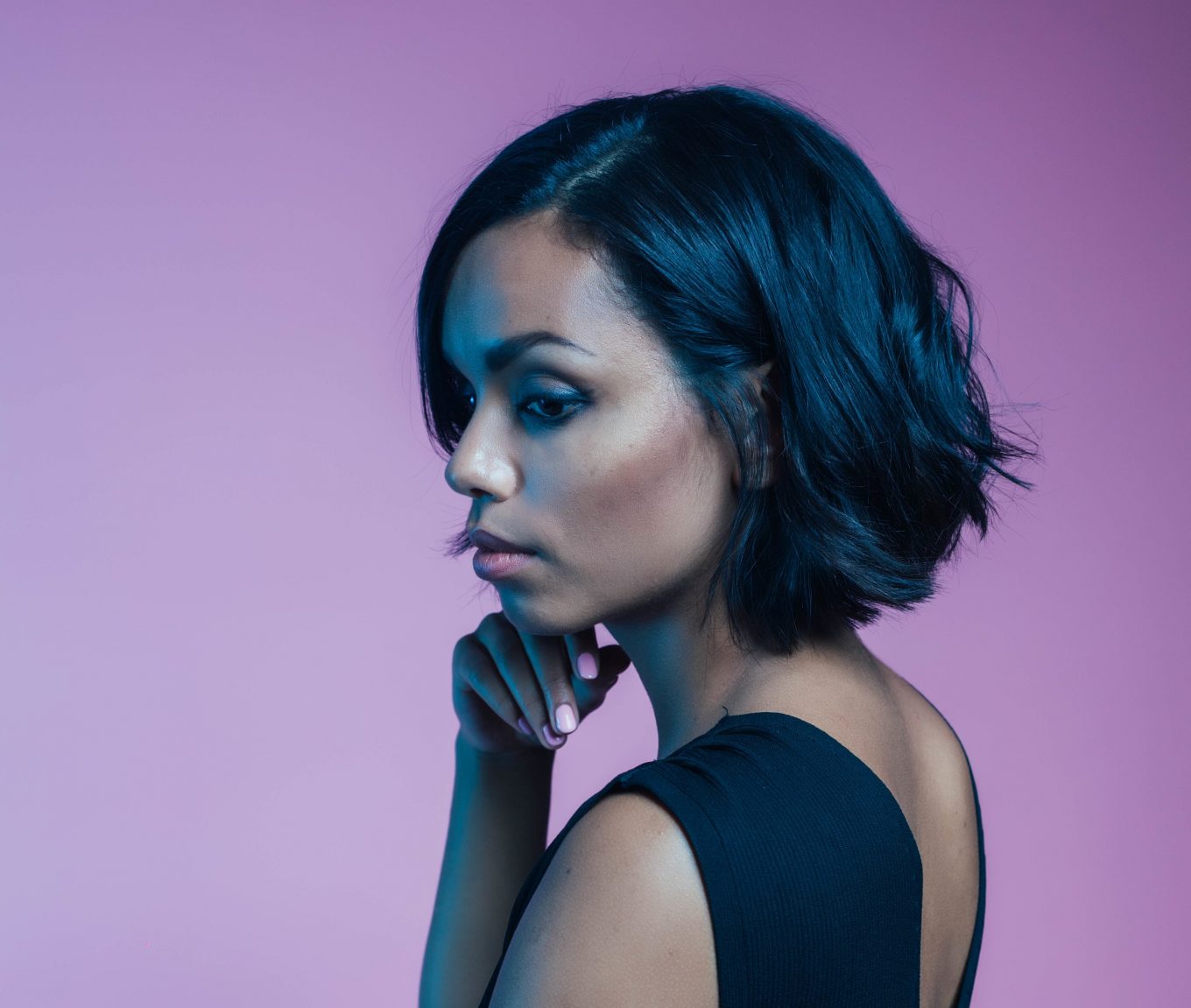 GEORGINA CAMPBELL is starring in the fourth season of dystopian drama Black Mirror. The acclaimed anthology series consists of standalone cautionary tales, focusing on the unexpected consequences of new technologies.

In 2015, Georgina won a BAFTA TV Award for her role in Murdered By My Boyfriend. More recently, the award-winning actress has been seen in the third season of ITV crime drama Broadchurch and Channel 4 comedy-drama Flowers.

AC: Has winning a BAFTA Award affected your confidence as an actor?

GEORGINA CAMPBELL – I think it has had two effects, one is definitely confidence and a feeling of acceptance from the industry. On the other hand, I’d say it sometimes makes me feel nervous as I feel like I’ve set myself very high expectations. I’m a lot more critical of my work now which is positive as well as sometimes maybe a bit of a negative.

AC: How much of Black Mirror had you seen prior to joining the cast of Hang The DJ? What was your favourite episode?

GEORGINA CAMPBELL – I had seen every single episode since day one of its release on Channel 4. I’m a huge Charlie Brooker fan, I think he’s absolutely hilarious and has such a brilliant mind on him. I really loved Be Right Back. I thought it was such a very truthful portrayal of grief. I think Domhnall Gleeson and Hayley Atwell are vastly talented actors. To be honest, it’s hard to actually pick a favourite, all the episodes are so fantastic in their own right.

AC: Each episode has its own tone with some being darker than others, how would you describe the tone of the episode that you’re starring in?

GEORGINA CAMPBELL – The tone of our episode is a little lighter, a moment of relief I think within the series. It’s definitely humorous and has real heart, I’m so excited to see it and see what the audience response is to it!

AC: Did you have any input in crafting the character with Charlie Brooker?

GEORGINA CAMPBELL – Oh my goodness I would love to say I had a big part in crafting the character but no it’s all Charlie. He really does create the world and the characters within it with so much detail.

AC: How do you relate to the role on a personal level?

GEORGINA CAMPBELL – What was interesting was that when I auditioned for Amy I really felt like I knew the character instinctively, she felt like a part of me which sounds very clichéd. But it really did feel like it was kismet when I got the role.

AC: What was it like working opposite Joe Cole?

GEORGINA CAMPBELL – I had chemistry tests with quite a few brilliant British male actors but when Joe Cole and I did our test together it all just really fell into place. Then Joe and I were able to take these characters and play with them on set, discovering what worked with the help of the phenomenal director Tim Van Patten. Charlie Brooker was often on set which was great to have, he’s such a giving and lovely person to be around. It was a real joy to work on.

AC: Black Mirror isn’t the only anthology series that you’ve recently worked on, with your guest-starring role in Philip K Dick’s Electric Dreams. As an actor, what do you find appealing about the anthology format?

GEORGINA CAMPBELL – It’s great to drop into an anthology series and work on a standalone episode, it’s not as mammoth as doing an entire series. It’s the type of work which is fantastic to step into whilst you’re trying to juggle other filming commitments. Also, it’s quite fulfilling sometimes to tell a self-contained story in just an hour or so.

AC: Who are you really keen to work in the near future?

GEORGINA CAMPBELL – I’m all about Annette Bening at the moment, I think she is a magnificent actress I would love to just be able to follow her around on set and watch her work. I really enjoyed Trey Edward Shults film It Comes at Night, that was one of my favourite films from 2017, he would be a fantastic director to work with. I’m very keen to do a horror film. Ava DuVernay is doing really incredible work producing, directing and writing so she would be a brilliant woman to work with.

AC: Is there a television show you would love to be able to guest star in?

AC: You’ve spoke in the past that you wanted to be an air hostess before becoming an actor. Is being offered a role playing an air hostess on your wishlist?

GEORGINA CAMPBELL – This was wildly exaggerated! I wanted to be an air hostess when I was about five years old. But yeah sure if it was an interesting role I’d happily play an air hostess!

“And now that you don’t have to be perfect, you can be good.” – John Steinbeck, East of Eden.