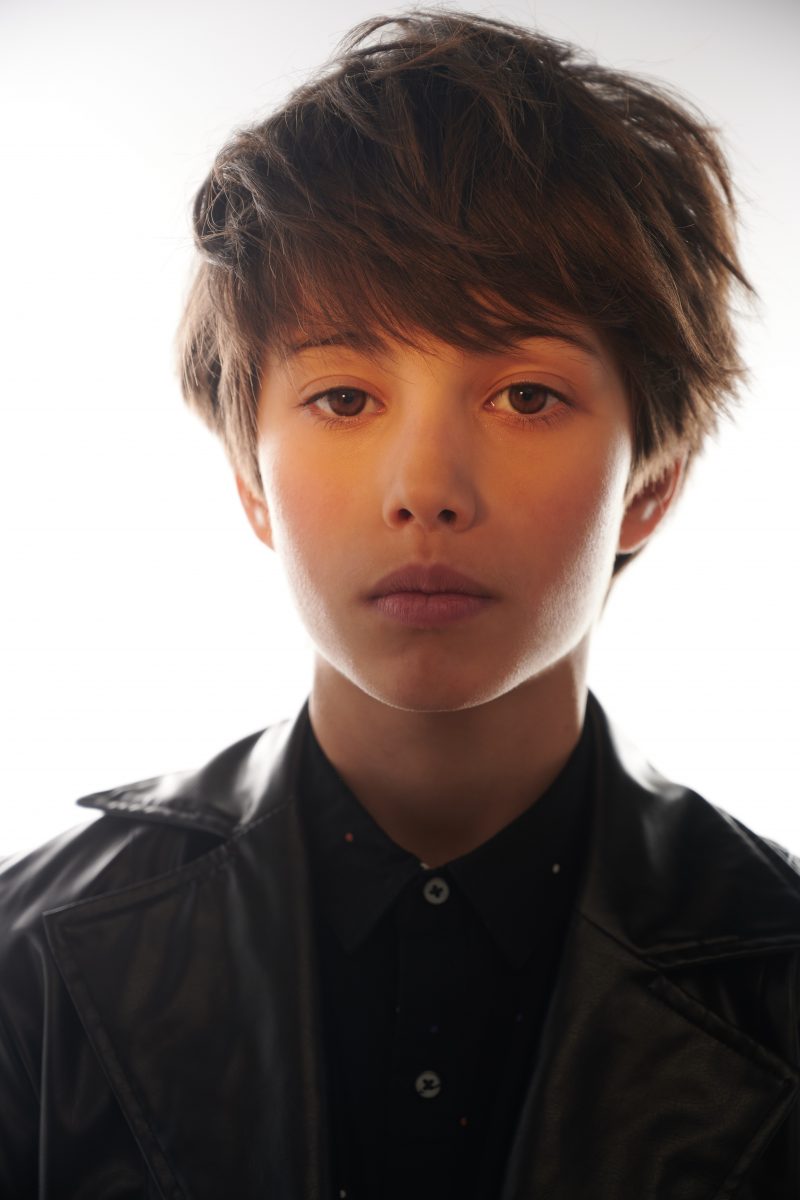 DEAN PETRIW can currently be seen in a recurring role on Apple TV+ murder mystery drama Home Before Dark based on a true story of a young reporter.

Inspired by the true story of 9-year-old journalist Hilde Lysiak, the show follows Hilde’s move from Brooklyn to the small lakeside town her father Matt left behind. There, she finds herself tenaciously digging into a cold case that everyone in town tried to bury – including her father. Dean portrays a young Matt as his involvement in the case unfolds.

AC: What can audiences expect from ‘Home Before Dark’?

DEAN PETRIW: Home Before Dark is a thrilling drama series based on a young Hilde Lisko trying to solve the mystery of Richie Fife’s disappearance 31 years ago. This story connects Hilde to her Dad, Matt Lisko who was there the night Richie was abducted. Though it is a drama series, it is something the whole family can watch.

My character is a young Matt Lisko, and I am present when Matt gets flashbacks of his past in Erie Harbour. I’m usually seen with Riche and Frank, as they were my best friends.

Do you have a favorite line of dialogue from the series?

It was during my court scene when I was on the stand. It was pretty stressful already, because you have so many people there in that room, making it feel like I really was in court. Was fun to say though.

Yeah, actually! Kiefer, Nicholas, and I had a lot of banter during and in between takes. We actually came up with nicknames for each other based on classic video games we were best at in the arcade scene. Kiefer was Pac-Man, Nicholas was Tapper, and I was Centipede because I was the only one that could make it to level two!

There is really only one thing that makes me know if the script is good or not. If it’s something I would read just for the joy of it! That was the case for every episode of Home Before Dark. I was trying to piece together the mystery as well!

As an actor, I’m trying to learn how to have some really good timing. I think my timing right now is pretty good,  but it could be better. I’m working towards that now.

Once I started getting roles like young Matt, and Boost in StarBeam, I started to seriously consider it. I still plan to go to university or college but acting would be good to have as an option!

I use my Instagram for publicity primarily, and I usually try to connect with friends or cast members. If I was not in the acting business I could care less, but since I am in the acting industry, social media is pretty important.

If we are being realistic, it probably won’t be that different. Some people say there will be hovercrafts or hover shoes, or mostly polished glass everywhere, but I think the world will look the same. Sure, new parks, new styles of clothes, new news stories, but it should feel the same.

“Want a brand new, super hybrid, extremely strong and capable, best truck of the year with in-class towing? We don’t have that. Instead, we have this used truck from 2009. It still works. Dan’s used trucks. We don’t have the best trucks and cars, but they are cheap.” I think it would be a funny fake advertisement, and it’s completely honest.

I’m starring in a new animated series on Netflix called StarBeam! I play StarBeam’s sidekick, Boost. Eight episodes are out right now, and more will come out in the future!

I’m excited for the next major sporting event to occur. I’ve been watching marble races for the last while. You can only cheer for the “O’rangers” for so long!