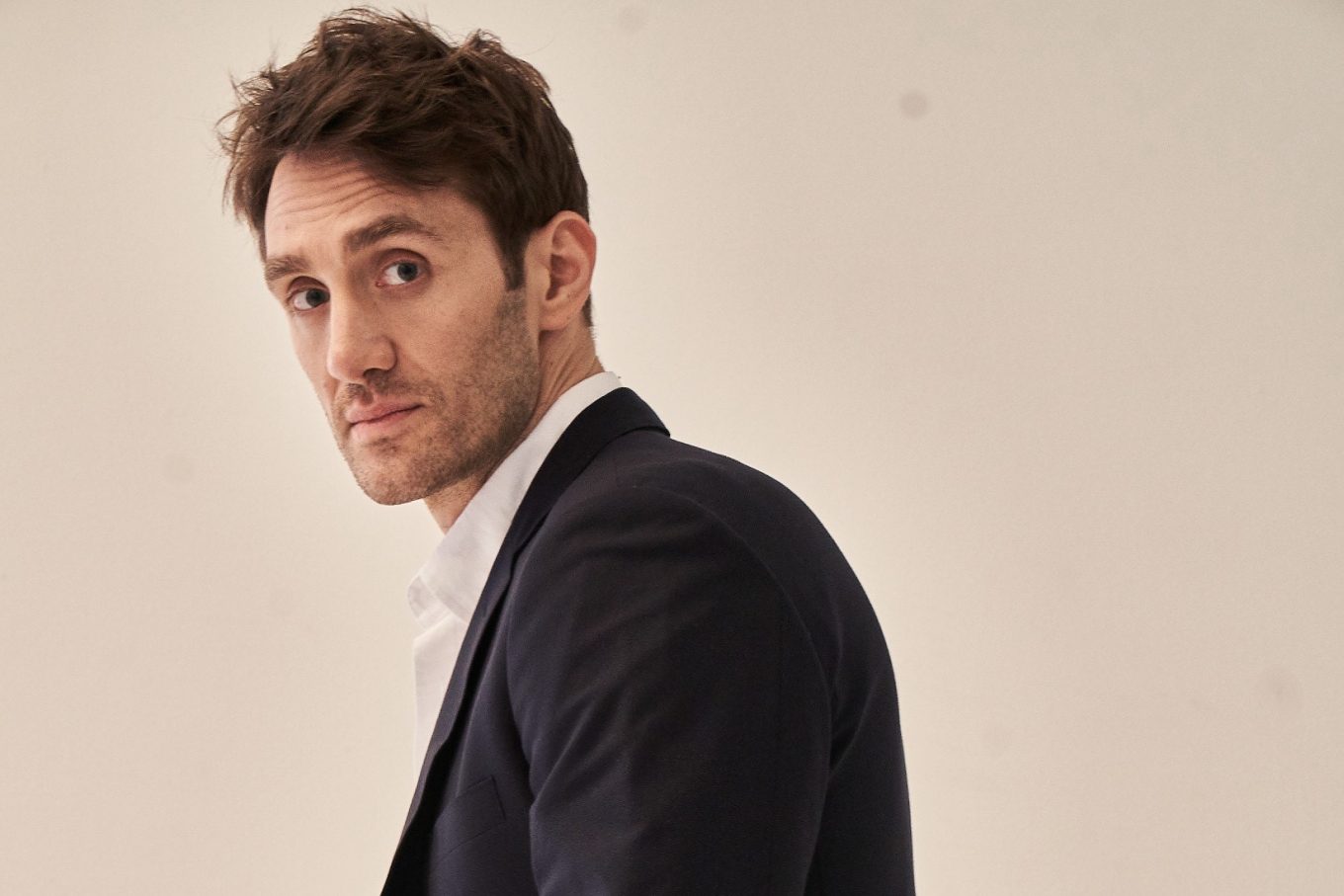 BEN CHASE is starring in the new NBC series The Thing About Pam alongside Renée Zellweger.

The series centers around the murder of Betsy Faria, the subsequent whirlwind court case against her husband Russ Faria, and Pam Hupp’s sinister scheming.

We caught up with Ben Chase to talk about his new role.

AC: What can audiences expect from The Thing About Pam?

BEN CHASE – A rip-roaring performance from Renée Zellweger to start. Turns out the tragicomic, small town, sociopath murderer was a pretty mint part for a two-time Oscar winner…go figure. Also, if you’re a true crime fan, the Pam Hupp saga, which our show is an adaptation of, is an outrageous I-can’t-believe-that-really-happened story.

BEN CHASE – My character, Nate Swanson, along with Josh Duhamel’s character, Joel Schwartz, are the real-life lawyers who spent years trying to exonerate the man Renee’s character successfully framed for the murder she committed.

BEN CHASE – It shifts during the series. I begin by wanting to make myself useful to Joel to prove my value and further my own career.

Then when it becomes apparent our client is innocent and that the local prosecutor and cops are negligent to the point of possible criminality, it’s all about freeing our client. And of course, it’s all true. What Joel and Nate did is extremely admirable.

BEN CHASE – On our very first day of filming, probably within the first half-hour of having met him, Josh told the woman whose house we were filming in that I steal things and she should keep an eye on me. I thought that was hilarious. I think he may have also told these three older women who really worked in the Louisiana Courthouse we were filming in that I was the guy from Sweet Home Alabama (a mid-’00s rom-com with Reese Witherspoon.) And in my quiet, embarrassed way, I had to explain it couldn’t be me because I was twelve when that movie came out.

Some other funny memories are that Glenn Fleschler, who plays our client, spent an entire day in character…as Al Pacino from Serpico and Heat, and Judy Greer and I wrote each other taunting notes during the trial scenes.

BEN CHASE – Probably the same three things over and over again until I die, I imagine.

Seriously, though, I’d say everything now is about depth and balance. Can I make my want/action so deep I think I’ll die if I don’t achieve it, but still keep the performance level, spontaneous, and believable? Can I push out the transformative elements of a character—say a physical trait, an energetic departure, even a costume piece, while still maintaining the truth of it all and not dipping into breadth?

BEN CHASE – I don’t want to put it down. Great theater, TV, film, foundationally is only an interesting, surprising story. A great script will establish character, dramatic action, and setting very clearly, very quickly. Our showrunner Jenny Klein did that for me. I think you know who Nate and Joel are in relation to the story’s other characters and what their dynamic with each other is almost instantly. That’s not easy to do.

BEN CHASE – You’re giving me way too much credit if you think I spent a second thinking about what a good career avenue in life would be. I was in a fallow period of identity and was about 19 years old when I took my first acting class. I was just like great, I do this now, I’m going to audition for drama school.

I will say I got into a different school that cost significantly more money than the one I eventually attended. I turned the more reputable program down and took the scholarship and I do think that was a wise, career-driven thing to do because I didn’t have a huge debt to repay when I was getting started.

BEN CHASE – I’ve started to use social media recently (I wasn’t really on it before The Last Thing He Wanted came out) and I basically only post about my work or my wife’s career. I hope to also use it to also highlight important causes like the sustainable agriculture and environmental group I’ve recently partnered with called GrowNYC.

I don’t have any real physical compulsions towards checking social media, so I don’t find it to be a burden.

BEN CHASE – Believing and practicing that every moment of my life has equal weight actually benefits the moments I would have previously defined as being the most important.

It’s a paradox. If you devalue your big acting scene or time on stage (not by being unprepared mind you, just remove some of the burden of arbitrary importance) and increase the value of washing the dishes or looking out a window by yourself, you allow for an openness/creativity which makes that “important” moment better.

Difficult to do, for sure, because who likes dishes? But interesting and true, I think.

BEN CHASE – I still live in the city I grew up in, so nostalgia is always around depending on where I am. I was below Delancey Street recently and I could see my brother and me at like 17 and 21 years old respectively and we’re carrying my bed up six flights of stairs in Chinatown and he’s yelling at me because it’s so hot and he just kicked his shin on the bathtub which was in the same room as the stove.

Or there’s some theater I did my first off-broadway reading in or that’s where my Mom and I ran from some crazy guy on the street and hid in a store one time.