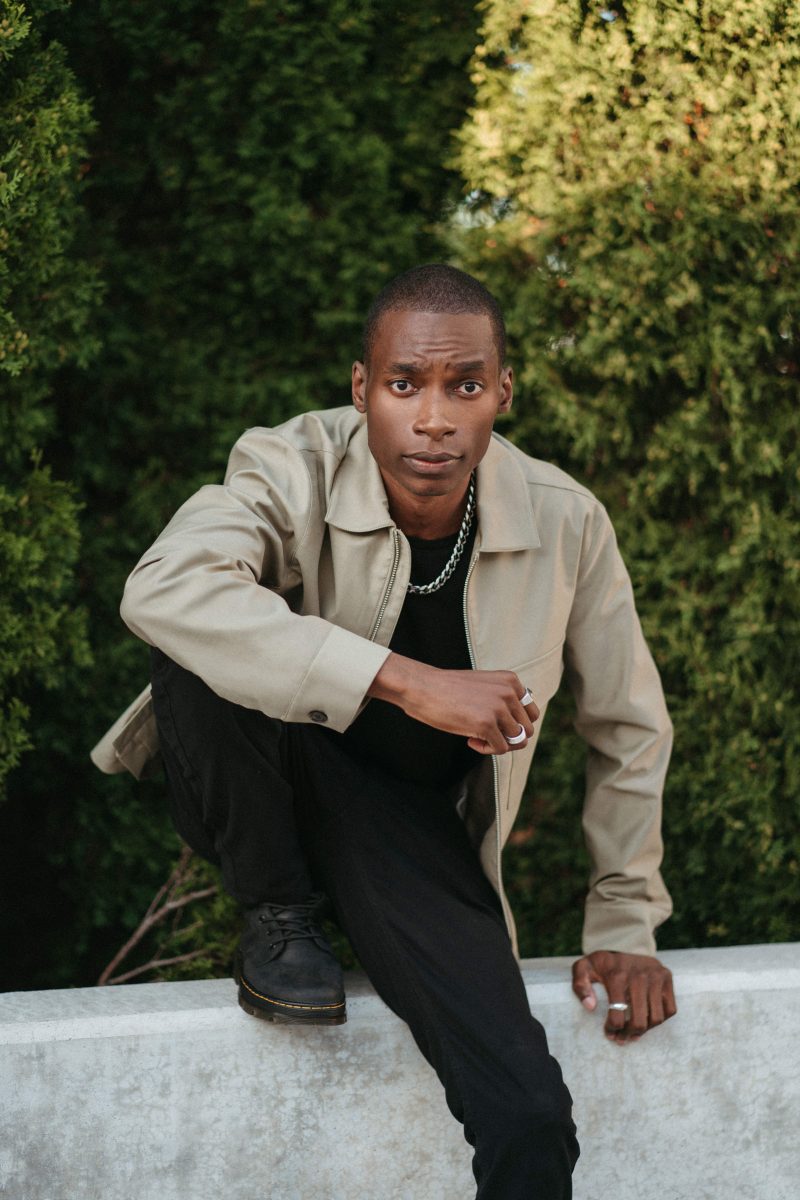 ANDRE COLQUHOUN can currently be seen in the sixth season of Amazon’s The Expanse.

Later in the year, Andre will be seen in the upcoming Star Trek: Strange New Worlds, as well as Hudson & Rex.

We caught up with Andre Colquhoun to talk about his acting career.

AC: What can audiences expect from the new season of The Expanse?

ANDRE COLQUHOUN – Season six of The Expanse is the final season. It picks up right after the power-packed finale of season five. Audiences can expect this season to be shorter, containing only six episodes compared to the previous seasons. With that said, season six still has all the substance, heart-wrenching, and heart-warming moments like the rest. In fact, it may even be better, but I’ll leave that up to the audience to decide.

ANDRE COLQUHOUN – My character “Ceres Medic” is a critical part of the story, aiding the character Josep, played by actor Samer Salem. During a tragic accident in the previous episode, Josep loses his arm, leaving him with crippling pain and a mechanism to help regrow his arm. My character provides Josep and his crew with sufficient information on the best way to treat the limb.

ANDRE COLQUHOUN – My character’s ultimate goal is to help as many Belters suffering from sickness. Finding the underlying cause, eliminating it, and restoring health, peace, and happiness. It’s no easy task, but it’s what he signed up for. To help the sick and save lives.

ANDRE COLQUHOUN – Absolutely. Before filming our scene, the whole cast and crew did a quick rehearsal. In the last portion of the rehearsal, actor Samer Salem who plays Josep started posing as if he was a model. Think “Derek Zoolander” from the movie Zoolander. And him being shirtless with sickness makeup only made it funnier. I had to slap myself in the face to get serious because we had to shoot the real thing right after.

ANDRE COLQUHOUN – Everything! I always say learning should never end. It doesn’t matter how smart you are, how much you think you know, how high you are in your career, you should always be learning. Always sharpening that sword. Think of it this way. In order for NBA superstars to always be sharp, always win games, always be number one, they need to always be learning. Going to the gym frequently, finding new techniques that will help enhance their next performance, etc. The same thing applies to actors.

ANDRE COLQUHOUN – I know I’m reading a great script if each character has a purpose. Each dialogue has a meaning. Each scene serves as a catapult for the next scene. Everything just flows seamlessly and cohesively. The script also needs to resonate with me on some level. If it tugs at my heart, I know it’s a great script. The Expanse (season six) episode five script checked all those elements.

AC: What can you tell us about Star Trek: Strange New Worlds?

ANDRE COLQUHOUN – I’m happy to say that I’ll be in it, but that’s all I can say right now. Top secret.

ANDRE COLQUHOUN – Ever since I was little, I was always an artsy kid. Watching several movies a day, reenacting movie scenes with my action figures, creating a Superman costume, and running around the house in it yelling “I’m the new black Superman, hooray!” All sorts of craziness. Then in eighth grade, my music teacher saw something in me and told me to audition for the lead in the school musical.

I was hesitant at first, but I eventually auditioned. I got the part and the rest was history. I fell in love. I took the arts in high school, college, and continued on the acting train to this day. I’d say the real spark happened in twelfth grade. Beforehand, I never really knew acting could be a potential career avenue, but after doing some heavy thinking and investigating, I knew I could do it, and do it with greatness.

ANDRE COLQUHOUN – First off, I always say social media isn’t life. It’s a part of life. It shouldn’t be a tool to replace life, but a tool that can help you with your life. Not only is social media a great tool for actors and their brand, but it’s also a great tool for connecting with family, friends, and associates from abroad.

ANDRE COLQUHOUN – To eat more healthily. Health is wealth. Without health, there is no wealth.

ANDRE COLQUHOUN – A food and nutrition management app. There’s already a few out there, but if I were to create one, it’d be more comprehensive.