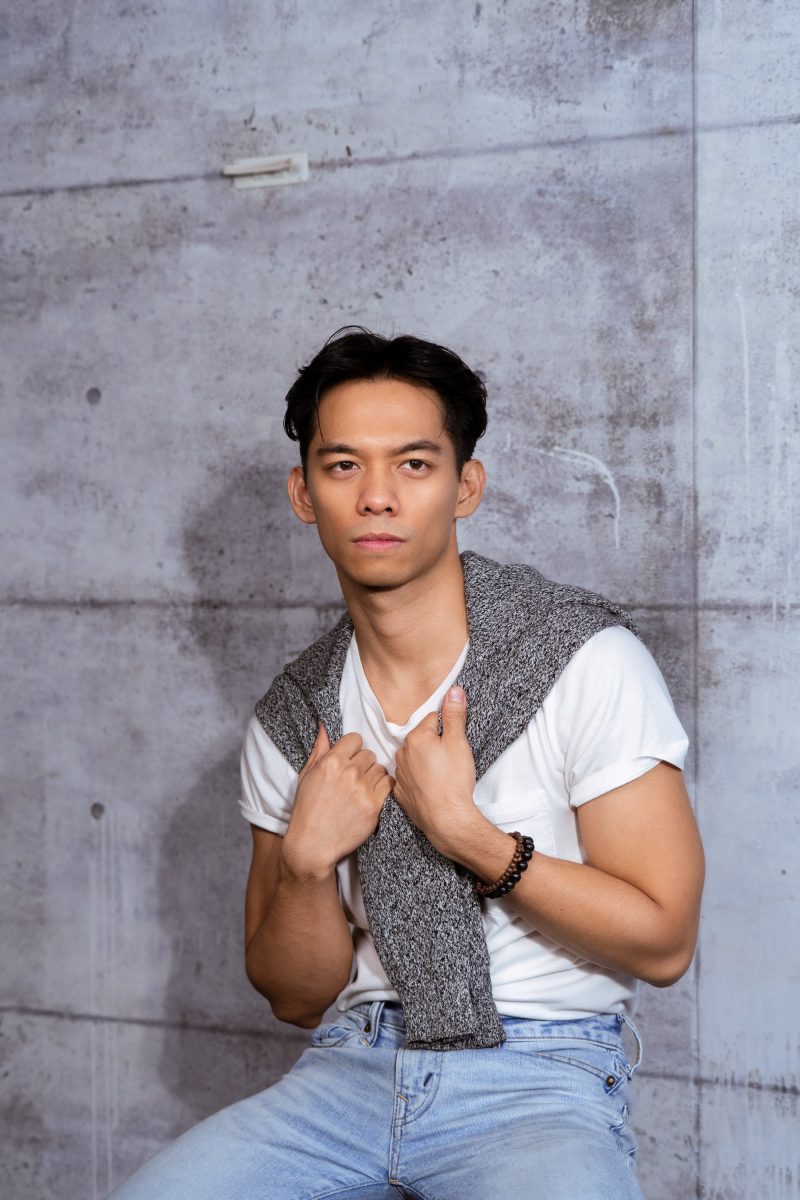 We caught up with Aldrin Bundoc to talk about his new role.

AC: What can audiences expect from Abroad?

ALDRIN BUNDOC – Abroad is a sketch-comedy series that sheds light on what it’s like to be a Filipino-Canadian immigrant. It showcases social media influencer and comedian, Izzy Kanaan. They can expect a refreshingly unique comedic perspective that hasn’t been showcased quite like this before.

ALDRIN BUNDOC – There isn’t a linear storyline in this show but my role was to bring the many different characters in the sketches to life. About half of the show is in Tagalog and half is in English. We have an incredible cast of players. I am one-of-five Tagalog- speaking-actors in the show, and we’ve been challenged with the task of acting in Tagalog – which is something a lot of us haven’t been asked to do in our careers!

ALDRIN BUNDOC – Because I play many different characters, primarily Filipino-Canadian, there were many different goals and, what I like to call “preoccupations”. Overall I think the characters that I played were dealing with: not being fully understood, living in-between cultures, finding acceptance, doing it the way they know-how, and dealing with different values.

ALDRIN BUNDOC – The funniest moment for me was getting to see the other Filipino actors play people who I’ve seen before or know! I saw my parents, my aunts, and uncles represented. And those are absolutely rich in comedy.

ALDRIN BUNDOC – For several years of being an actor, I felt like the industry was interested in how I looked but not invested in who I was, where I came from, and what I experienced. And over time, that confused me to the point where I felt like I had an identity crisis – I was just playing parts that the industry wanted me to fill. Now, I’m just beginning to exercise what I really want to as an actor, and that is to be able to reveal vulnerable aspects of myself, through film, to challenge and inspire those who watch. So now, what I’m working to exercise more of is, how can I reveal more by doing less.

ALDRIN BUNDOC – When I can’t stop reading the script. If I start reading quietly in my head and then begin to cold-read out loud, that’s probably a good sign that I’m enjoying the story.

ALDRIN BUNDOC – It’s hard to say exactly when. I guess I look at the whole thing as “how can I keep developing myself and my process, and how can I get paid for it?”

ALDRIN BUNDOC – It’s becoming more important to me. I hope Abroad makes the Filipino community feel seen in a new way, and I feel social media would be the place to get a sense of how the show is landing.

ALDRIN BUNDOC – The biggest realization I’ve had this past year was that I now understand what deep love is. I’ve experienced love that has been unconditional, truly open, and generous in a way that I haven’t ever experienced before. Whenever I had watched romantic dramas in the past, my thinking towards the main characters would typically be, “Oh…I’m sure they can get over it with time.” But now I’ve experienced a love that would be very tough to let go of.

ALDRIN BUNDOC – Anything late 90s. The Backstreet Boys and NSYNC circa ’97, The Goo Goo Dolls, Oasis. The movie Cruel Intentions, Scream 1 and 2, I Know What you Did Last Summer – I’m realizing Sarah Michelle Gellar is in most of these movies.