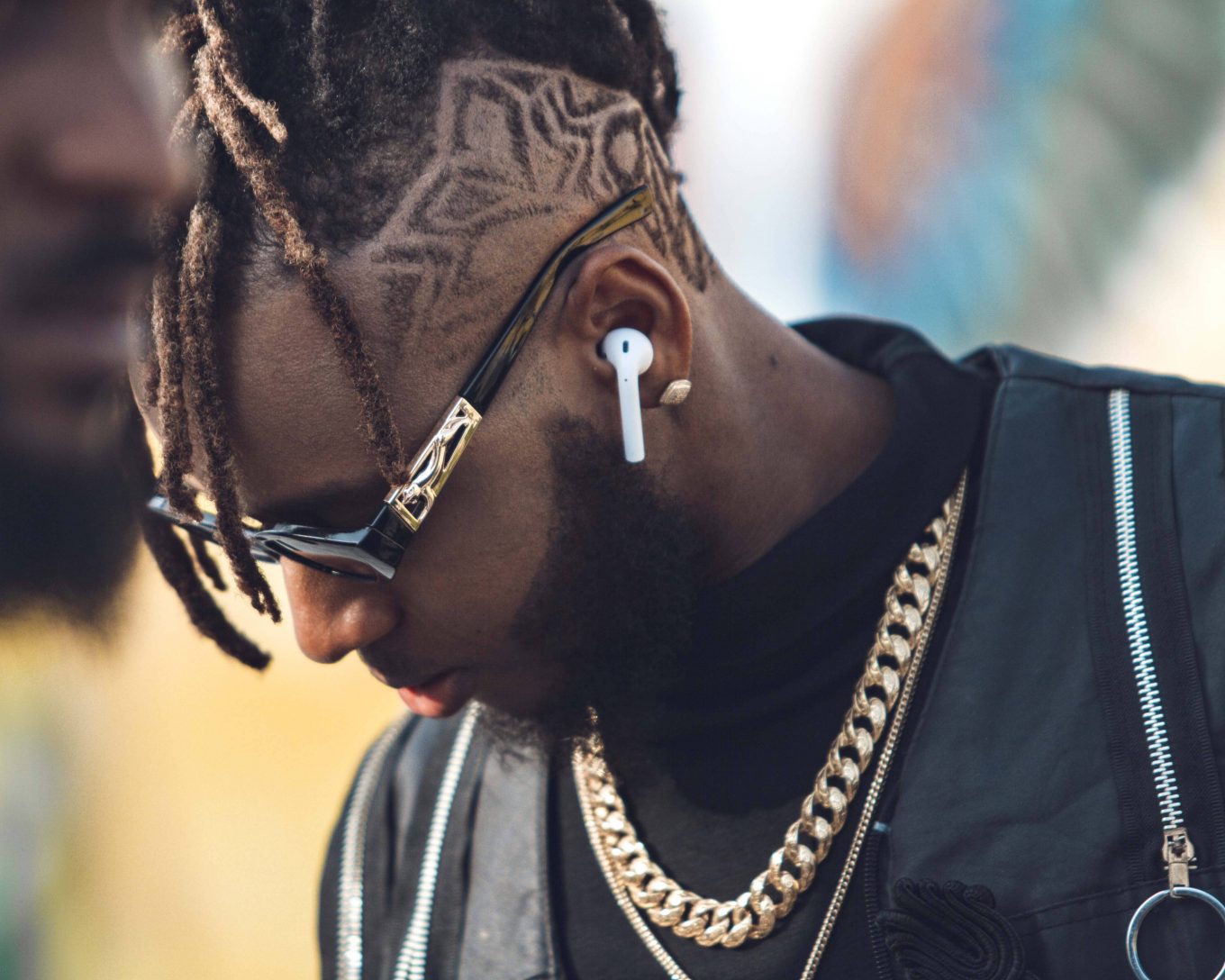 YUNG6IX has just released his new album Introduction To Trapfro.

Yung6ix is one of Africa’s most influential rappers and has been putting the continent’s rap music on the map globally for over a decade now. The Nigerian rapper has more than 3 million followers and two iTunes World Music top 10 projects, among other achievements. We caught up with Yung6ix to talk about this new project.

AC: Let’s talk about your new album Introduction To Trapfro. What does this body of work mean to you?

YUNG6IX – This body of work signifies the beginning of a new era not just for me but for music globally, most especially to Africa, for once we will have a hip hop sound we can call our own without creating listener boundaries.

AC: How would you describe ‘Trapfro’?

I would like to call it a hybrid genre because it was fused from two almost extreme genres of music, Afrobeats and Rap/trap music. Trapfro is not just a style of music in the studio and on recordings it also has its culture which I will gradually introduce to the world as time goes on. It is a fusion of Afrobeats and Trap music, but there are specific elements in the content of the music that makes it unique and distinct from how cliche the fusion of both genres will sound like to the ear.

YUNG6IX – No, I don’t, I experiment a lot and I’m conscious of the fact that I’m about to create something that never existed in the world before me. That alone makes every session special regardless of the outcome.

YUNG6IX – I only have aspirations and not fears.

YUNG6IX – It differs, some records come to you then you define them through your experience and talent, some start in the studio with great producers, some start as freestyle and others start in the bathroom [laughs].

YUNG6IX – Lyrically, Lil Wayne is one of my greatest influences. Jay Z has as much influence as Lil Wayne has on me lyrically but his story and his way of life added more knowledge to my life mentally than any other artist. The heights he has taken black excellence to as an entrepreneur is motivating and the financial success he has achieved has paved a new way through the clarity and insights of his journey to being a billionaire and one of the most successful black men in the entertainment industry.

YUNG6IX – As much as I can in the fields that I’m interested in. A wise man once said, “Life is a learning process”.

YUNG6IX – To me, it is my customized cable network for my fanbase which I call “JD’s”.