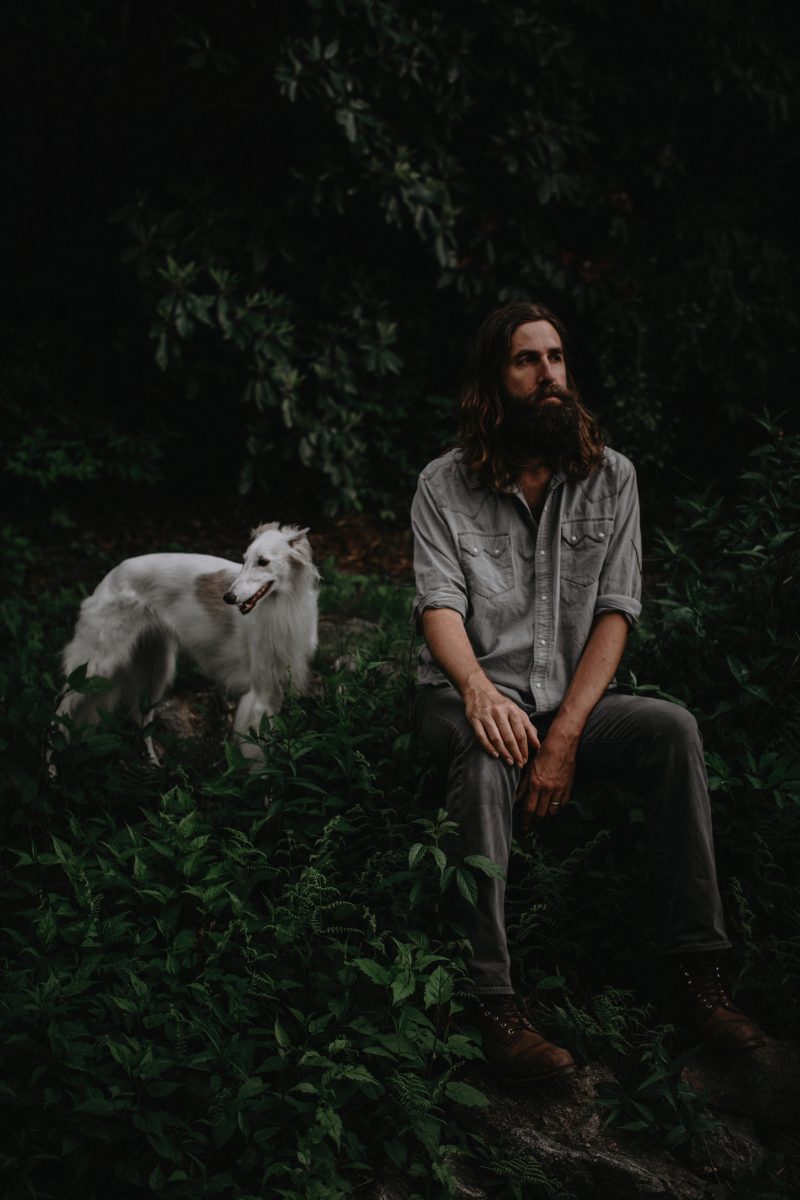 TYLER RAMSAY has just released his debut solo-album For The Morning with Fantasy Records. The former Band Of Horses co-writer and lead guitarist threads rock, country and folk into a rich, new branch of American roots music all of his own. A Dream of Home, one of the album’s many standout tracks, was written on a day off during a Band Of Horses tour. Ramsey holed himself up in a hotel room outside of Nashville and began writing. It made him wonder if every musician’s dream of touring the world to play for huge audiences was actually all it was cracked up to be.

AC: Was a solo-career always on the cards?

TYLER RAMSAY: Writing and feeling like I am on a creative and fulfilling path have always been my pursuit. That has carried me along and through many different phases – right now the most satisfying work is the music in my head and the songs I feel like I need to write.

Would you say this step has reinvigorated your passion for music?

It definitely has. When you get categorized in a certain place your world can get smaller- there are so many amazing people to listen to and shows to go out and see- not to mention being able to play and tour with truly amazing musicians.

Looking back on your time with Band Of Horses, do you have any standout memories?

One of my all time favorite musical experiences was getting to play Pete Seeger’s 90th Birthday at Madison Square Garden. The lineup was incredible and I got to play and sing Turn Turn Turn with Roger McGuinn. And at the end of the night I was able to shake Pete Seeger’s hand and thank him for his life in music.

The album is called For The Morning. What inspired the title?

It’s a line from the title track – I felt like it suited the album. Not meaning that the music was to be listened to early in the day, but more in the way that I am constantly trying to aim towards light in life

Where did you write the album?

The album was written in a lot of different places – mostly my home in western North Carolina, but a lot of ideas were written down on the road as well.

Across the album, are there any recurring themes in your songwriting?

There is a lot that comes from trying to pull out of challenging times and move forward – the constant push and pull of light and dark in life.

You’ll be spending much of the year on the road – where are you looking forward to visiting?

I’m enjoying playing this music wherever it is I am traveling – it’s fun to watch it evolve and to try and better myself as a performer. Definitely excited to be over in the UK and Europe this year.

Would you be open to returning to Band Of Horses in the future?

No – ten years was a lot of time to give to that project. I’m going to keep moving forward.