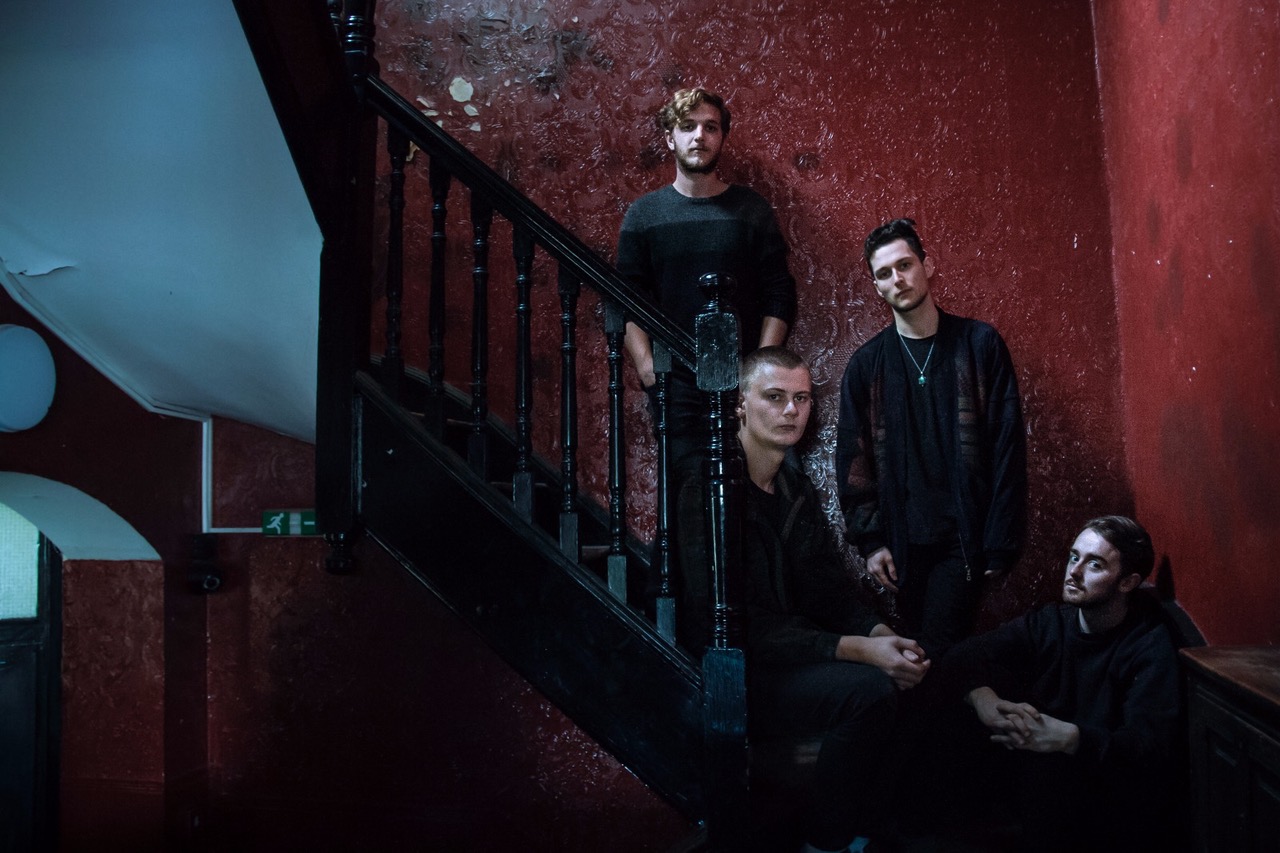 THE COLLIER is an emerging four-piece indie band. They have just released their new single ‘Brother’, with longtime producer Ali Staton – who worked with everyone from PJ Harvey to Snow Patrol and Madonna. The band will appear at the O2 Islington Academy (supporting LONA) on April 17th and Live At Leeds Festival on May 4th.

AC: You recently supported The Amazons in Cardiff. What was that like?

THE COLLIER: Really exciting, we couldn’t believe it when we found out they’d asked us to support them at Clwb Il Bach. Without a doubt the biggest show, and probably most important for us, we’ve ever played so far. We can’t thank the boys enough for having us on!

‘Brother’ has just been released. How do you relate to the song?

It’s a very personal and important track for all of us in the band, it touches on a lot of the vulnerability we all feel sometimes and the friendship we share with each other.

What did Producer Ali Staton bring to the project?

It’s brilliant to have another perspective, especially from someone who has had such as illustrious career as Ali has. When we’ve been sitting on a song for a few months, and playing it live, it’s great going in to the studio and having someone with a fresh take on what the song needs to push it to the next level. None of us are too savvy with the technical aspects of synths and production, so he’s had a huge part in bringing all of the songs up to where we feel they should be.

Are there particular themes that you’re keen to explore through your songwriting?

A major part of our songwriting process is getting a few ideas in the practice room and seeing where it takes us, the themes usually take a while to develop in the lyrics and melodies so some songs are never really finished for months, even if we do stick them in the odd set! Reflecting on tracks over a few months is definitely the way most of our songs go, although there’s always the odd one that just comes out of nowhere in a few minutes.

Who are your influences as a band?

Radiohead, Doves, The National, Neil Young, Sun Kil Moon, mostly stuff we listened to while we were growing up! We’ve been enjoying listening to IDLES, Snail Mail and Big Thief recently though.

What can fans expect from your upcoming festival slots?

A diverse set and a lot of on stage energy! We have a few slower and more emotional songs, like Brother, and we’re definitely not afraid to bring those to festivals to properly represent who we feel we are as a band.

Can you tell us the story of how you formed as a band?

[Josh, George and Ellis] all went to Sixth Form together in 2012 and after poaching Ellis from another band, The Collier was formed. In 2017, our previous bass player left, Shaun, who Josh met at University, was brought in to the band.