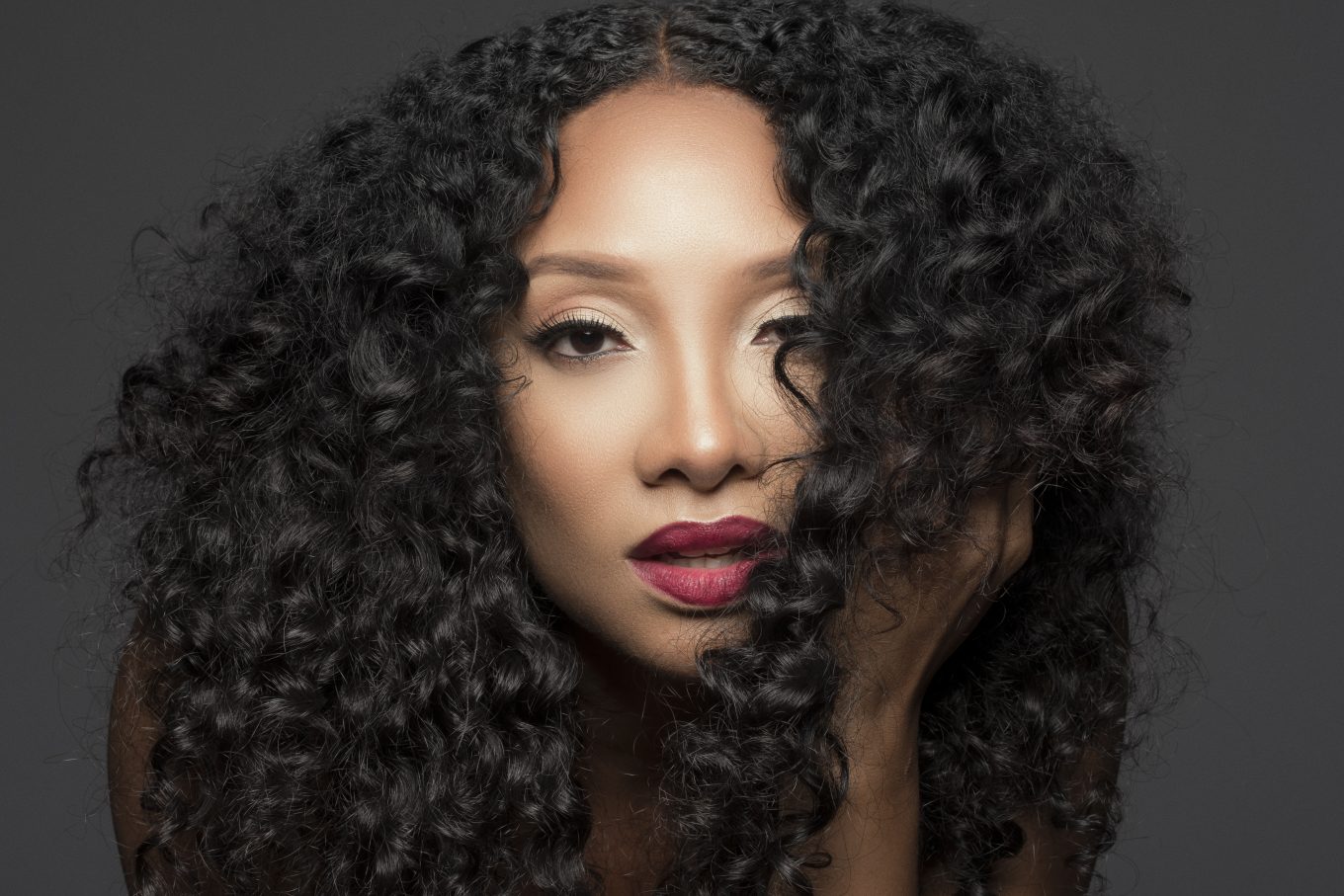 SHELÉA is at the height of her powers. The acclaimed songwriter and vocalist has garnered attention from titans and legends throughout the music industry, including Stevie Wonder and Quincy Jones.

Sheléa is set to embark on an international tour with the Seattle Symphony and Naples Philharmonic. She will soon star in the upcoming Lifetime biopic based on gospel group the Clark Sisters, executive produced by Queen Latifah.

AC: In your music, you blend multiple genres. How did your childhood inform your musical influences?

SHELÉA: I grew up listening to a lot of Gospel music: The Winans, The Clark Sisters, Commissioned, Vanessa Bell Armstrong. So that soul will always be the core of my sound.

Inspiration from a song can come from a conversation or a melody that’s stuck in my head. It changes every time.

How did you end up getting to know Quincy Jones?

I met Quincy Jones through Rickey Minor when he brought me in for a private performance at Quincy’s home. I ended up singing a tribute for him a few days later for the Los Angeles Jazz Society awards. It was an immediate connection and I was chosen as his first vocalist to do a residency at his jazz club in Dubai, Q’s Bar and Lounge.

Ahead of a performance, do you have any pre-show rituals?

Before each show, I do a simple vocal warm-up and gargle part water part apple cider vinegar. And before I hit the stage, I say a quick prayer.

I would describe my work ethic as a scrappy hustler. I try to squeeze out every ounce of the opportunities given.

I’m beyond excited to portray Dorinda Clark Cole in the Lifetime biopic, The Clark Sisters: The First Ladies of Gospel. I listened to them as a child and it’s a crazy full-circle moment to be a part of this. We filmed the movie in early 2019 and it will air in April 2020.

I can’t think of an app, but my absolute favorite app that I can’t live without is Happy Cow. As a new vegan, it’s been a lifesaver. I found vegan gelato in Italy!

Social media is so important. It is a direct line of communication with my fans. To let them know what I’m working on, to set the record straight if I need to, and to simply share whatever is on my heart.

I want the world to allow music to unite us.

It would say: Let Music Heal You.

Sometimes I get a little afraid of the future and if I’m taking advantage of every opportunity. I would like to find that sweet spot balance of striving for more, but having the faith that I’m doing the best that I can and what will be will be.

I’m excited to simply get to travel the world and do what I was created to do. It’s the gift that keeps on giving.