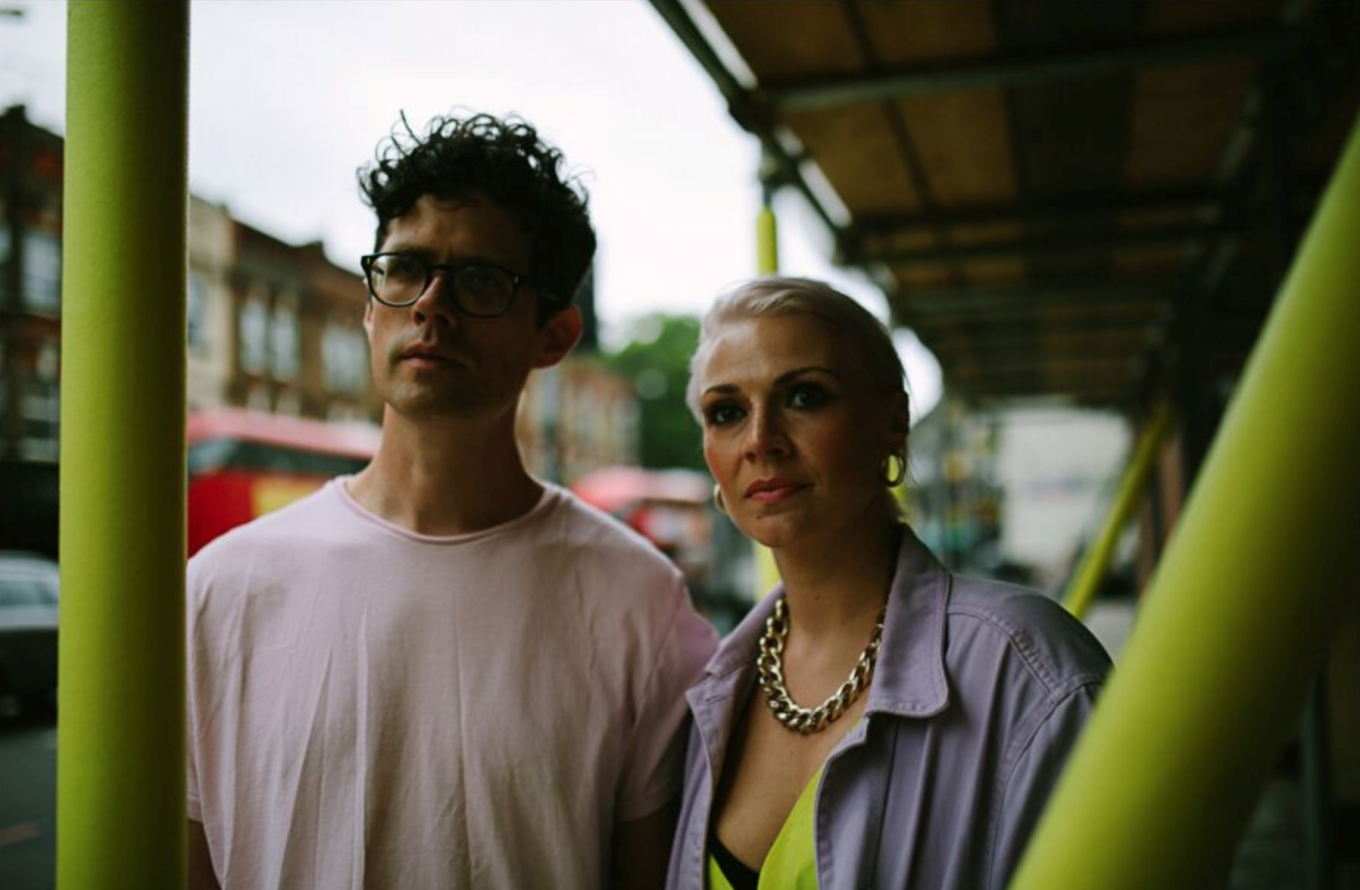 RINNGS recently dropped It’s Coming Back, the first single to be released by the London-based alt-pop duo since last year’s critically acclaimed Glorious EP. Karl Zine and Nai Jannson are currently in the middle of producing their next EP, which is penned for release in Spring 2020. In an exciting time, we caught up with the duo to dive deeper into their artistry and lives as musicians.

AC: Your debut EP Glorious received widespread acclaim from critics, on a subconscious level, do you think those comments have informed your recent work?

I don’t think it has changed the way we approach writing. With RINNGS songs we have quite a clear vision of how it should sound and how we do that. It’s always nice to hear positive feedback though!

Let’s talk about your upcoming sophomore EP. Where are you in terms of production at the moment?

We’re knee-deep. There are some really interesting things coming out at the moment so the hard part is actually staying focussed on the sound we have rather than going “Oh, look! let’s make a record like this person instead, it’s awesome”.

Have you started to think about a title yet?

[Laughs] No, you always leave that until the last possible moment.

Will there be any particular themes that run through the EP?

I think this one is going to be a bit more honest emotionally than Glorious. Basically, anything that’s kind of uncomfortable to talk about, those are the interesting topics. Because we’ve known each other for a long time we’re pretty happy now exploring ideas that maybe we wouldn’t have been when we first met, cause you have to lay yourself open a bit more. We wrote It’s Coming Back as a little bit of an antidote to those, we wanted something that offered a bit of light relief before we go all emotional.

How are you guys listening to music at the moment?

One of us tends to come with an idea and then we work on it together. I will sometimes have something I want to write about but more often than not the chords and melody comes first.

What does the alt-pop genre mean to you?

Pop music to me is memorable, catchy songs. It’s all about getting as many hooks in as you can in three minutes. The alt-pop genre gives you a bit more license to explore more subtle or intense emotions and stories, that and you can push the boundaries with the production too if you’re not trying to make people dance.

How has London influenced your work?

Having grown up in a small country town I love that you can get lost in London. I like the busy streets, the culture, the fact that there is always something to do. I think the pace of London translates into our songs. Heady night vibes.

I grew up with a pretty varied collection of stuff, but not much electronic music, we’re talking power-ballads, 60s jazz and parents vinyl collections, so the fun bit is mixing those ideas with some of the ideas from the amazing people working today like Jon Brion, James Blake, Flume, Arca, Jeff Kleinman, Michael Ozowuru, Mura Masa…the list goes on!

Panic! [Laughs] We’re not very chatty before gigs, so it’s easier to stay backstage. Then we make up for it afterwards by being the last to go home!

An app that analyzes your photos for you and uses and algorithm to only keep the ones that are actually good.

To play a kid’s birthday party in fancy dress.

It’s such a great way to communicate with people directly. I’m amazed when we see where our music is played, everywhere from Belgium to Papa New Guinea.

I love the Lead By Donkeys Campaign that posts old tweets by politicians, calling them out! But I might just do something to improve people’s moods, cheer folks up of a morning!