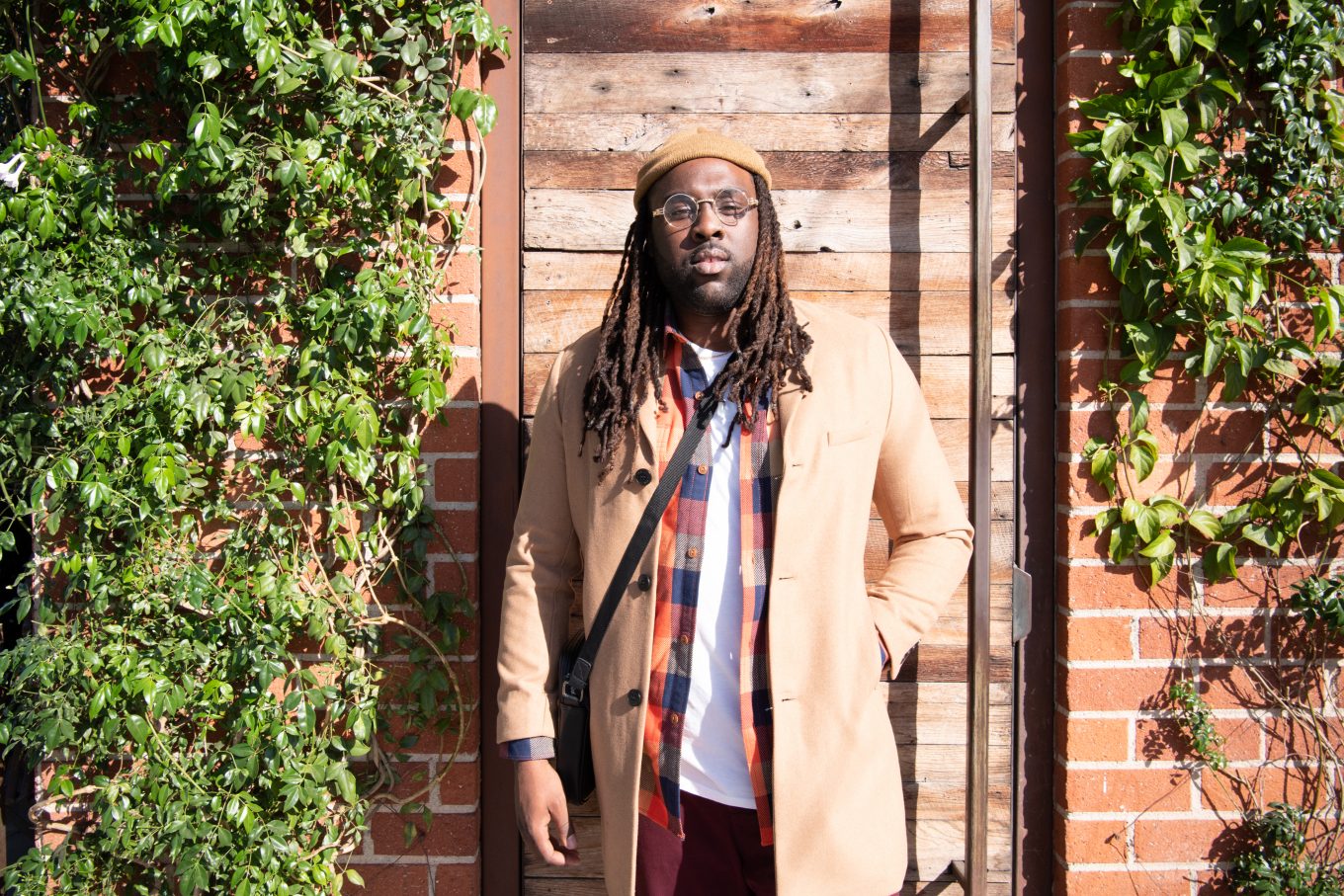 REXX LIFE RAJ has just released his latest album Father Figure 3: Somewhere Out There, featuring guest spots from Kehlani, Russ, Bas, Jay Prince, Kenny Beats & Sango. The album is the sequel to 2017’s Father Figure 2: Flourish and also the follow-up to 2018’s EP California Poppy. The Californian Rapper is now about to embark on a nationwide tour, which will kick-off in Boston, Massachusetts.

AC: Let’s talk about the new album. What can fans expect?

REXX LIFE RAJ: Growth and truth. This album was all about growing sonically while still telling my truth and being as authentic as possible.

Which track on the album took the longest to produce? Why?

The Fog was like a 5-month process. We revisited it so many times because we wanted to get it right. It was inspired by Come Back To Earth by Mac Miller. We started it before his passing and he literally passed away the day after we finished it.

In the studio as soon as I hear the right chords.

Usually the people in the room. I worked a lot with Blake Strauss who plays guitar. We found chemistry early and he just understood what I wanted. Same with DTB. Those are two guys who really inspired this project.

“Can my girlfriend grab your penis?”

You’ll soon be on tour. What will you have on your rider?

Before performing, do you have any pre-show rituals?

I do this vocal warm-up that sounds like a baby elephant and then jump around and look insane.

I would tell you, but I don’t know y’all like that.

Faraji doesn’t really care for it, but Rexx Life Raj understands that it’s a tool to promote music and make people fuck with you. It’s very important to all up-and-coming artists unless you’re already huge.

We’re all scared. You’ll be fine.

Finding ways to give back to the community and also continuing to flourish at being a plus-sized sex symbol.