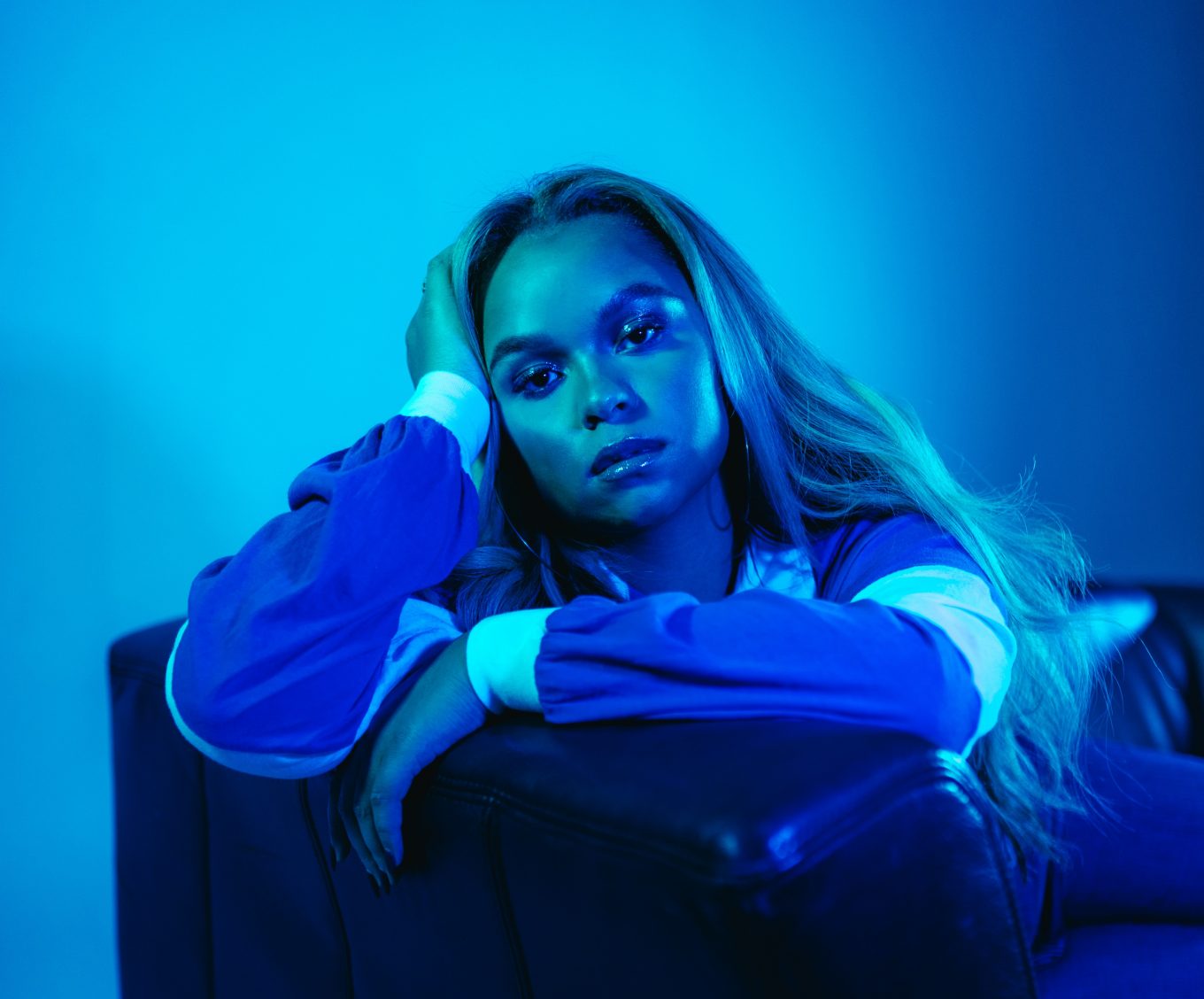 RACHEL CROW released her latest single Up All Night earlier this year, which has dominated the airwaves in recent weeks. After reaching the finals of The X Factor USA‘s first season, Rachel has been embarking on a music career which has seen her sign with S-Curve Records. You may also recognise Rachel from ABC’s Schooled, a spinoff of hit series The Goldbergs set in the nineties, following the hilarious teachers of William Penn Academy.

AC: Up All Night is one of the most added songs on pop radio in recent weeks. Have you managed to catch it yourself on the radio yet? What does the song mean to you?

RACHEL CROW: I haven’t! Hopefully I hear it soon, I know a lot of my friends have and its funny when I get videos of them screaming it in public. This song is more than just one of my faves, it sort of marks a new chapter of growth for me not only personally but in my career as well so, it has a special place in my heart.

I’ve always loved the divas. Beyonce, Whitney Houston, Christina Aguilara but, someone who I’ll always love and be in awe of is Etta James. Her pain, struggle and the depth in her music has always drawn me in. For some reason I’ve always related to sadness and rainy days or the color blue and viewed them as happy things in my life so when I hear her I can feel that in her soul and it makes me love her so much.

Does music run in the family?

No! [Laughs] Not even a little bit. I’m the only musical person in my family but that doesn’t mean that my family doesn’t love music! I grew up around a lot of country because of my mom and grandparents, and a lot of rock because of my dad!

Where does the songwriting begin for you?

Usually it starts on my phone and by that I mean, when something happens in my life I immediately write it down in my notes. Then I often take it to my best friend Emlyn, who’s also my songwriting partner, she knows me beyond well and usually has a pretty good perspective on what’s going on in my life so it gives a great dynamic to my songs! Sometimes I’ll walk into a studio with the full song done already on my own and at that point I only need some lyric tweaking and then we build the track.

Honestly, I never do. Luckily I have my friends, family and whole team to give me their opinions and I really trust them. So when I decide that I love it enough, I always go to them and ask if it’s time.

It has! Quite a few times, empathy is a really important thing as a songwriter and I’m really empathetic as a person as well so its always helpful to be able to feel other people’s feelings.

Oh yeah, totally. It’s just all of my different feelings and moods tied together into songs.

What is the biggest thing you’ve learnt about the music industry so far?

Sounds cheesy but, to always stay true to myself. To listen when my body and mind are tired or stressed or feel that something isn’t right, and to trust my instincts.

Tell us about your role in ABC’s Schooled – how did it come about?

I auditioned for Schooled for the first time in February 2017 and shot the original pilot around that time. It took forever to come out but it finally aired this January, almost two years later! I play Felicia, who is Principal Glascott’s [Tim Meadows] niece, she’s sassy and troubled but she means well. I’m super proud of this show and very happy to be a part of it!

Tim [Meadows] and Bryan [Callan] always make me laugh, they’re so funny and we’re always cracking up about something.

Which came first, your passion for music or acting?

Music, I was born to make music.

I’m excited to keep growing alongside my fans and make more music and movies!