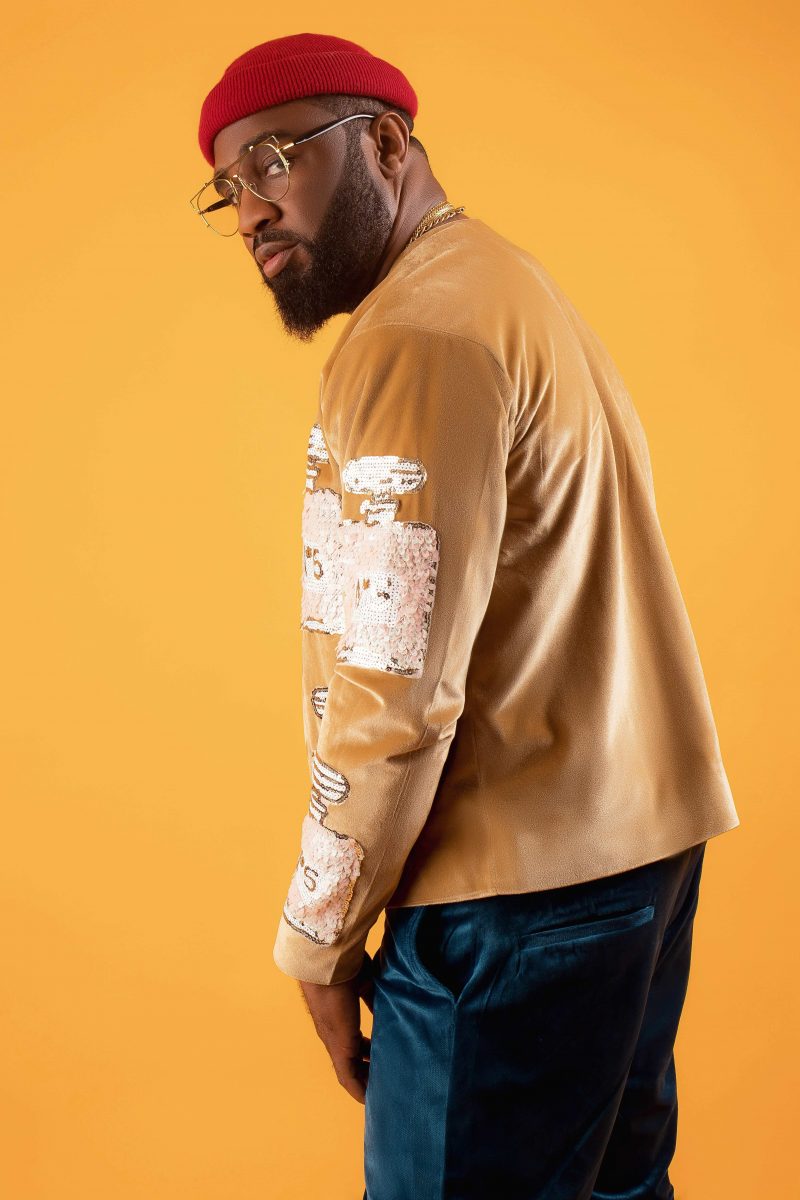 PRAIZ has just released his new EP To The Moon. This comes on the back of Praiz’s long-awaited sophomore album ‘KING’, which was released in December to rave reviews, amassing over 8 million streams on Spotify alone.

Widely regarded as one of Africa’s biggest R&B artists, Praiz is an award-winning singer, songwriter and producer who has remained at the top of the Nigerian music landscape for a decade, working with the scene’s biggest names including Wizkid, Burna Boy, Sarkodie, and M.I Abaga.

AC: Let’s talk about your new EP To The Moon. What does this body of work mean to you?

PRAIZ – This body of work is an expression of creative growth and the standard of R&B in Africa. This is a very special project.

PRAIZ – In the studio, I have no fears. It is actually my favorite place to be, a place I express my deepest effortlessly.

PRAIZ – My only fear outside the studio is not being able to take care of the people I love and that’s why I’m always on my grind working so everyone is good.

PRAIZ – Creation of a song starts in my head. I usually have it all created before I step into the studio. It is also different for other musicians, personally, I create the music before the lyrics, also when I’m in the studio.

PRAIZ – I’ve been inspired by a lot of great musicians such as Marvin Gaye, Joe, Carl Thomas, John Legend, Babyface.

PRAIZ – As an artist, I’m educating myself on the music business even more. It is important for artists to not just know the music but also the business.

PRAIZ – I think I’m the only person during the pandemic who never had an idea for an app.

PRAIZ – Social media is very important to me, it has connected me to more people and aided in promoting my craft.

PRAIZ – Ahead of a gig I always stay away from alcohol and take lots of water.

PRAIZ – In 10 years, I want the world to be more united and to let love lead. I look forward to equality between races.

PRAIZ – If I had the chance to put something on billboards next week, it will definitely be my new project To The Moon. It is such a beautiful project.

To The Moon from Praiz is now streaming