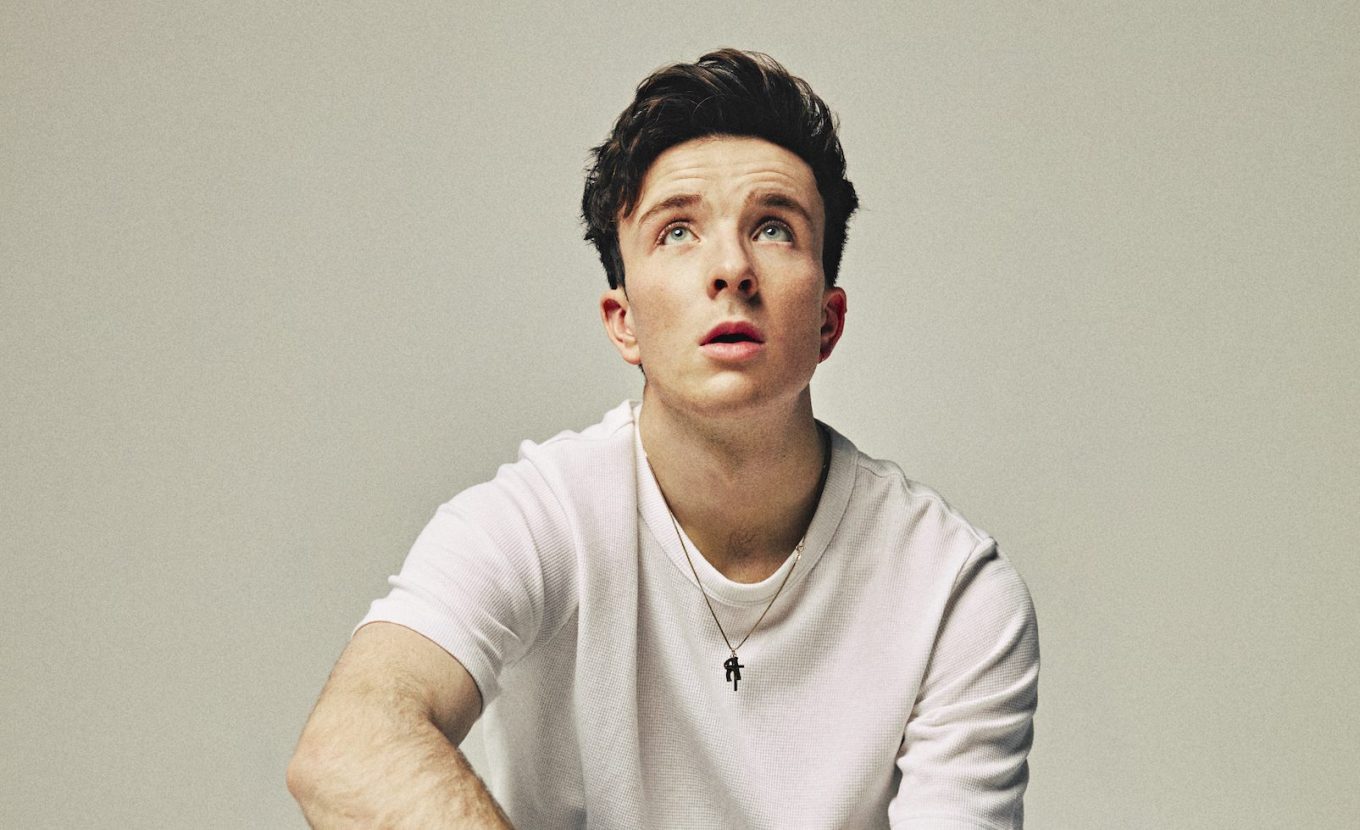 In the space of just a few months, 22 year old newcomer OLI FOX has amassed six million streams between three debut singles. In late 2018, Oli supported Sigrid on a European tour, which included performing for a second time at Brixton Academy.

AC: What was it like supporting Sigrid on her tour last year?

OLI FOX: Sigrid came as a massive surprise when I got the call. I had only released one song! So I was buzzing to work out a live set up and play for her fans! Being a support act is usually quite a scary slot to play because it’s like a thirty minute elevator pitch of you and your music to people who couldn’t care less, but I found Sigrid’s audience to be the opposite! Every night of tour the place was sold out and I was playing to full venues who had already learnt the words to my released song; they were so supportive and fun to play to and I feel like I came off the tour with triple the the following I had going in which was nice! Sigrid herself was lovely to tour with, I saw a whole new and personal side to her, she’s meticulous when it comes to the show, warming up for ages, running numbers to ensure the audience get what they paid for and keeping herself to herself to save her energy for the fans! It was a nice learning curve for me to work alongside someone like that.

I’ve never had a set way of making a song, because I feel like I’m not a creature of habit and I love the spontaneous nature of music. A lot of my ideas will come to me before sleep, that time when you put your phone down and soak in everything that’s going on in your life, that’s when I write my most honest lyrics, ‘Young’ was exactly that!

You recently worked with Producer Dan Bartlett on ‘Young’, what did he bring to the project?

Dan is awesome. We had never really thought about working with one another before until we wrote Young. We became best mates instantly which for me really helped, I didn’t have to be professional around him and didn’t feel scared to share with him my first attempts at producing, which is how the song started. I found this sample and made a rough beat to start writing to, Dan instantly liked it which I think is one of his greatest assets – an ear for potential. He was so open to using my production and fleshing it out rather than scoffing at what was a rather mediocre attempt at production.

‘Young’ feels really personal and authentic, do you see your music as an extension of yourself?

I’m glad it sounds personal! Because I’ve always said if I were to have a ‘sound’ it’s this, it feels like an audible version of me. The song was born with me and my laptop in Cornwall, I was on holiday with an ex and we weren’t seeing eye to eye so I made a beat to cheer me up. The song is all about the demise of our relationship and it’s a lesson to myself that I didn’t have to be cut up about the break up, it was simply a big window of opportunity about to open. These things happen, move on.

Oh absolutely, I live a fairly normal life most days so trying to write about that mornings cup of coffee isn’t exactly riveting. So a lot of the time I’ll talk to friends, I’ll ask them about their lives, or I’ll watch films that really hit me in the heart and pick up on any concepts in there.

With your new music, who are you drawing influences from in terms of artists?

When I’m making new music I tend not to listen to too much current stuff because I feel you immediately start comparing rather than creating which is a nasty mindset! I do however have many inspirations for my music in general, when it comes to songwriting I don’t think many come close to Elton John, he’s incredible. They’re short stories rather than ‘a verse, a hook’! Sonically I’m a big fan of Bleachers, Bon Iver, Francis and the Lights, they all really got me into more electronic based or synth production which features in my tracks ‘The Worrying’ and ‘Young’.

Have you been to any gigs recently?

The most recent gig I went to was Troye Sivan at The Eventim Apollo and it was amazing! The love in the room for him that night was electric. The aesthetic of the show was mesmerizing and his energy was so inspiring.

I’m not sure about weird, I think it’s more surprising, I’ve had a few offers from total strangers to bake me cakes and stuff which is hard because I’m torn; I love cake, but I have no clue what could be inside guys! You’ve seen the films.