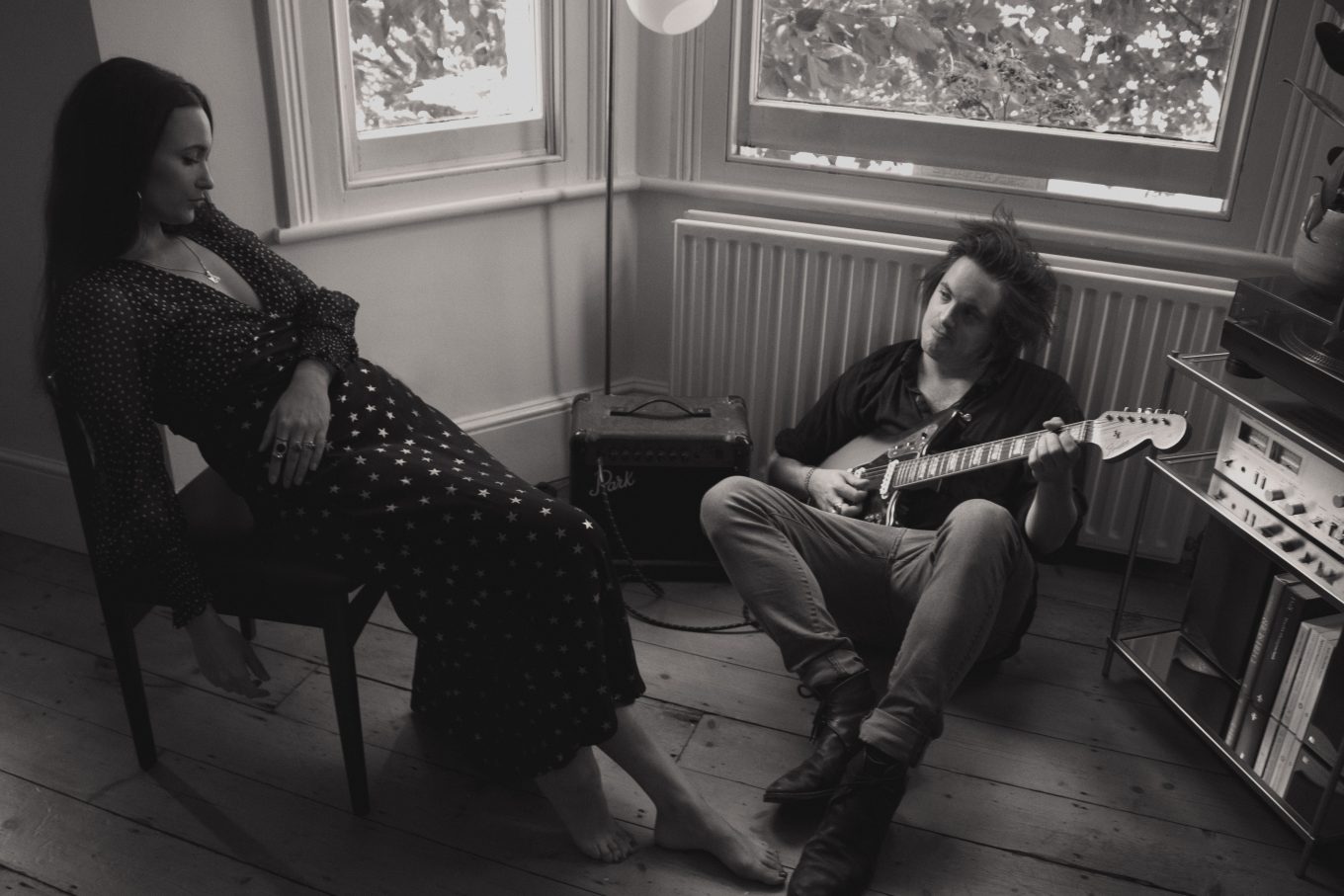 NANCY have just released their latest single It’s Just You. Following the live recordings of their Three Birds EP in 2018, The North London duo have been between London and Berlin working on their next record.

AC: As a duo, in the studio, do you have a fear you’d like to conquer?

FREDDIE: I guess maybe one thing is trusting ourselves a little more. We are very precious about our work but sometimes we need to realise that perhaps the first take could also be the right one!

There are many! I guess my fear of rodents but somehow I think I’m stuck with that for life [Laughs].

Let’s talk about your new single It’s Just You. What does the song mean to you?

It means quite a lot as I think we were both in slightly difficult situations as solo artists at the time and were slightly struggling with confidence issues. Putting these feelings into this song really helped shape the Nancy sound and we realised that we had something special that meant a lot to us.

Growing up with a mother from Peru and a father from Croydon always felt like a wonderful contrast to me. I was influenced by the spirit and upbeat rhythms of South America, whilst my Dad introduced me to all the great British bands like Led Zeppelin, The Who, Electric Light Orchestra. It made me appreciate a huge range of music for its diversity and own unique sound. I think that’s why I’ve never been afraid of striving for that myself.

We tend to work on our ideas at my home studio in Berlin. We’ve always had a great recording relationship so we really make sure the song is 100% done in the comfort of our home before we take it to a studio and producer.

Trusting our instincts. Learning to be open whilst still having faith in our vision.

What can you tell us about your upcoming EP?

It’s slightly more upbeat than our original stripped-back EP. We worked with Noah Booth (Rat Boy) who has really helped us take our sound in an exciting direction.

Well, I tend to get annoyed when I’m watching something and I can’t remember where I’ve seen a certain face before. So, I would like an app where I zoom in on the screen with my camera phone and then grab that person’s face and then it tells me what films they’ve been in before! Probably would be a flop though let’s be honest!

It’s such a vital part of the music industry now. In terms of connecting with fans and finding gigs etc it’s probably the number one way to really help grow your fanbase.

What was the inspiration behind your name as a band?

That’s a little secret [laughs]! We saw an interview with one of our favourite bands and they said the name of what they would be called if they weren’t who they were now and we really liked that name so figured if they weren’t using it we would!

Were there ever any other names on the cards?

No, not really. We felt it really suited the style and aesthetic of what we do.

Just the usual warm-ups and try not to drink too much.

A place where everyone’s commitment to tackling climate change has started to pay off as it’s really worrying at the moment.

Never sacrifice your art for anyone!

Listen to the new single It’s Just You from Nancy.