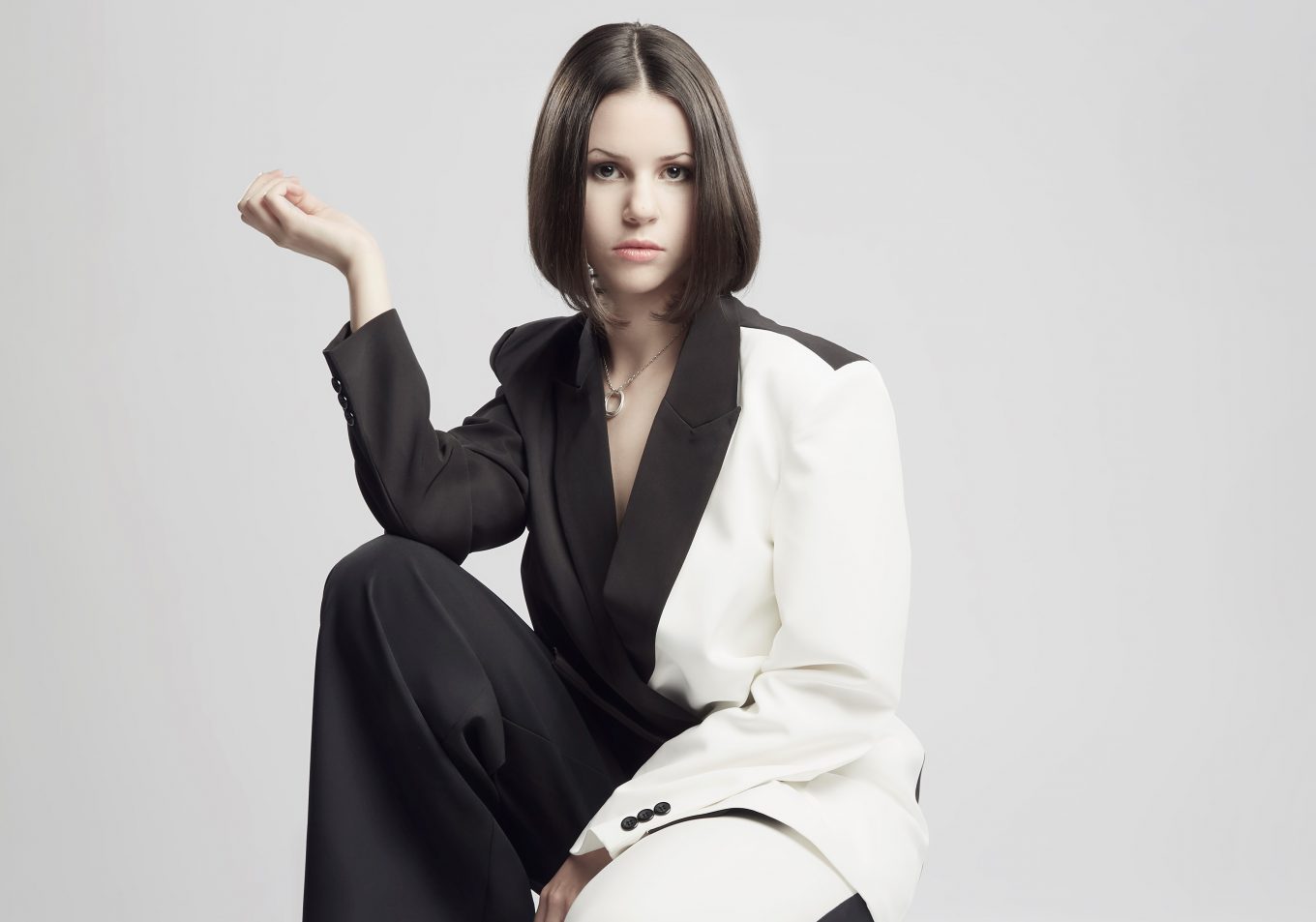 MARINA KAYE is making a steady climb to the top of everyone’s playlists. French multi-platinum selling singer-songwriter has just released her latest single Twisted, which is already gaining plenty of momentum and buzz on streaming services. We wanted to have a reflective conversation with Marine Kaye about the journey to this stage in her career and some of the challenges that she has faced along the way.

AC: What has it been like navigating the major label system?

MARINA KAYE: It’s been great because when I first started I got signed by a guy who really believed in my music and the team was great. But at some point, I realised I would never have a chance to export my music as long as I was only signed in France, so I signed to an indie label in the UK a few months ago.

I write notes down on my phone all the time and when I feel like it’s the right time to write songs from them, I go to the studio and start writing with one or two other songwriters.

At the moment it’s extremely urban orientated. They also love their language and tend to be attached to the lyrics (in French) more than the music itself.

How has it informed you as an artist?

It has given me the courage to go hold on to my dreams and look to the rest of the world.

Who do you look to for inspiration with your music?

Honestly no one. I listen to a lot of different artists but when it comes to my music I refuse to let my sound be influenced by other songs and artists.

You’ve played more than a hundred headline shows, do you have a favourite venue?

The Olympia in Paris is the most beautiful venue I’ve played in. I also loved a festival venue, Paleo in Switzerland, where it felt like the 25,000 people there knew my songs by heart and sang along throughout.

To date, where have you had the best crowd?

In the north of France. They’re so excited to be there, they clap and sing along almost every time.

Before heading out on stage, do you have any pre-show rituals?

Not really, I just like to be alone with my thoughts before I go on stage.

As an artist, what are you still trying to learn?

Patience. Patience is key in this business.

What is the most unexpected challenge you’ve faced as a musician?

To be all the things other than a musician. I thought you only needed to be able to sing to be a singer. Sometimes I wonder if my job is to sing or to be a music business expert, it’s insane.

No app for me, stay off your phone and live in the moment!

I’ve never really had a strange request, most of the time they ask if they can sing with me, which is very sweet.

I’m not a social media person, not gonna lie. I really wish I was born in the late 70s. But you have to live with your time. I like the fact that you can talk to your audience directly and get feedback on what you do. But other than that, I think it’s getting a bit out of hand at the moment.

Oh my god. Anything but what it looks like at the moment! We’re all so self-centered, running after the wrong things. I just hope we can get some innocence and kindness back in the years to come.

Let’s be kind, humble and more than anything, let’s stop destroying this beautiful planet!

Yes, I do but I also want to remain human so I’m not sure I want to conquer it.

Can you tell us one thing you’re excited about for the future?

Having my music heard outside of my own market.