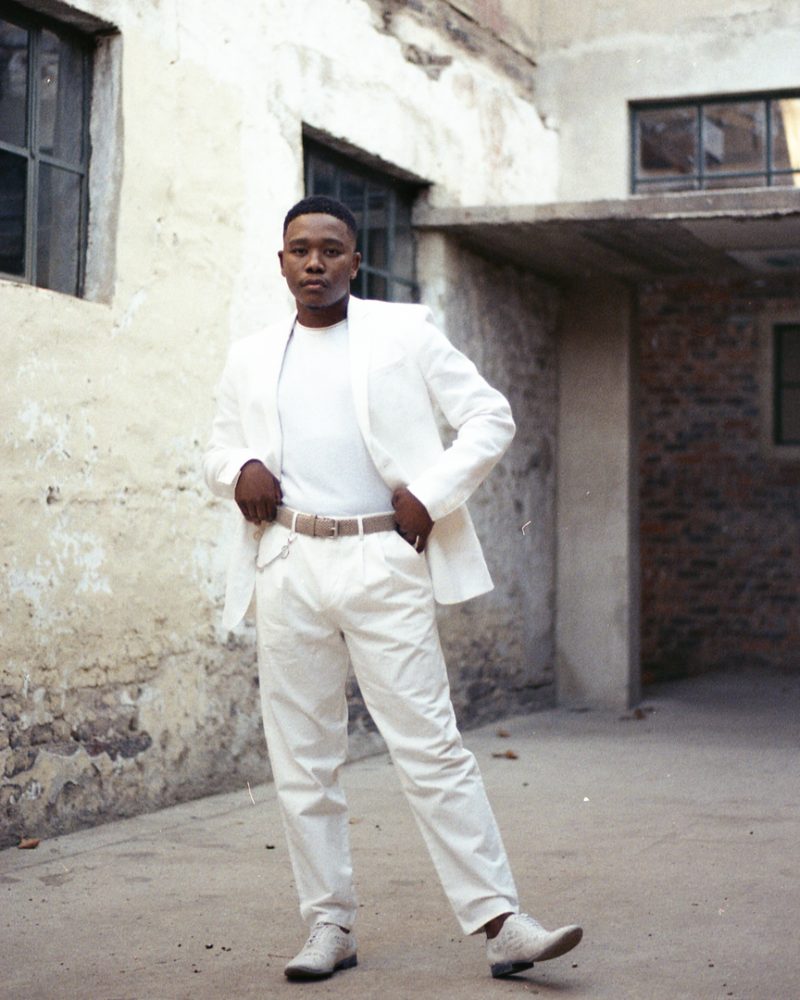 LANGA MAVUSO has just released his new single Panther, produced by Noble, who recently collaborated with Beyoncé on her Grammy Award-winning album The Lion King: The Gift, and is the latest precursor to Langa’s highly anticipated self-titled debut album, which is scheduled for release on September 25.

AC: Let’s talk about your new single Panther. What does this track mean to you?

LANGA MAVUSO – Panther (featuring Yanga Chief) is a song inspired by a ride in black jaguar after a long nightclubbing. In the song share the beginnings of the journey of seeking new love but in the wrong places, some would say; Johannesburg nightlife. In it we get a glimpse into the scenes and spaces I had found in; the energy but also the regretful nature of my place in it all. It’s an honest portrayal of what many young people do after losing love. We wild out! I think it’s special because it introduces a new side to me and shows vulnerability without wallowing in a ballad.

LANGA MAVUSO – It isn’t really a fear but I’d love to be able to engineer my own sessions one day.

LANGA MAVUSO – I’m deathly afraid of chickens, so probably that.

LANGA MAVUSO – A feeling, I’m constantly seeking to capture a feeling or moment with my music. The moment I know what I’d like to portray; the words and melody just flow.

LANGA MAVUSO – Definitely Frank Ocean, the way he exercises autonomy in his creativity and even with roll-out is something I look up to a lot. I think he’s been able to capture us all without giving away too much. The music is the prize and it is glorious.

LANGA MAVUSO – I wish it was less important because I find limited use of it a really healthy way to live. However, our work requires some interactions with the platforms which means we often use it more than we’d like.

LANGA MAVUSO – A big cup of ginger tea, meditation in the car over to the show and a prayer with my band. I believe it’s incredibly important to be centered before a show.

LANGA MAVUSO – We prioritise the wrong things a lot of the time and it’s important to really focus on the things that really matter in life; love, kindness, spiritual growth and centre. We must work hard so we can afford ourselves the time to do these things.

LANGA MAVUSO – Food, my Mom’s cooking. Scent, a smell can transport me back to moments passed.

LANGA MAVUSO – Anything better than where we are right now.

LANGA MAVUSO – Take a moment to breathe, grieve and heal.