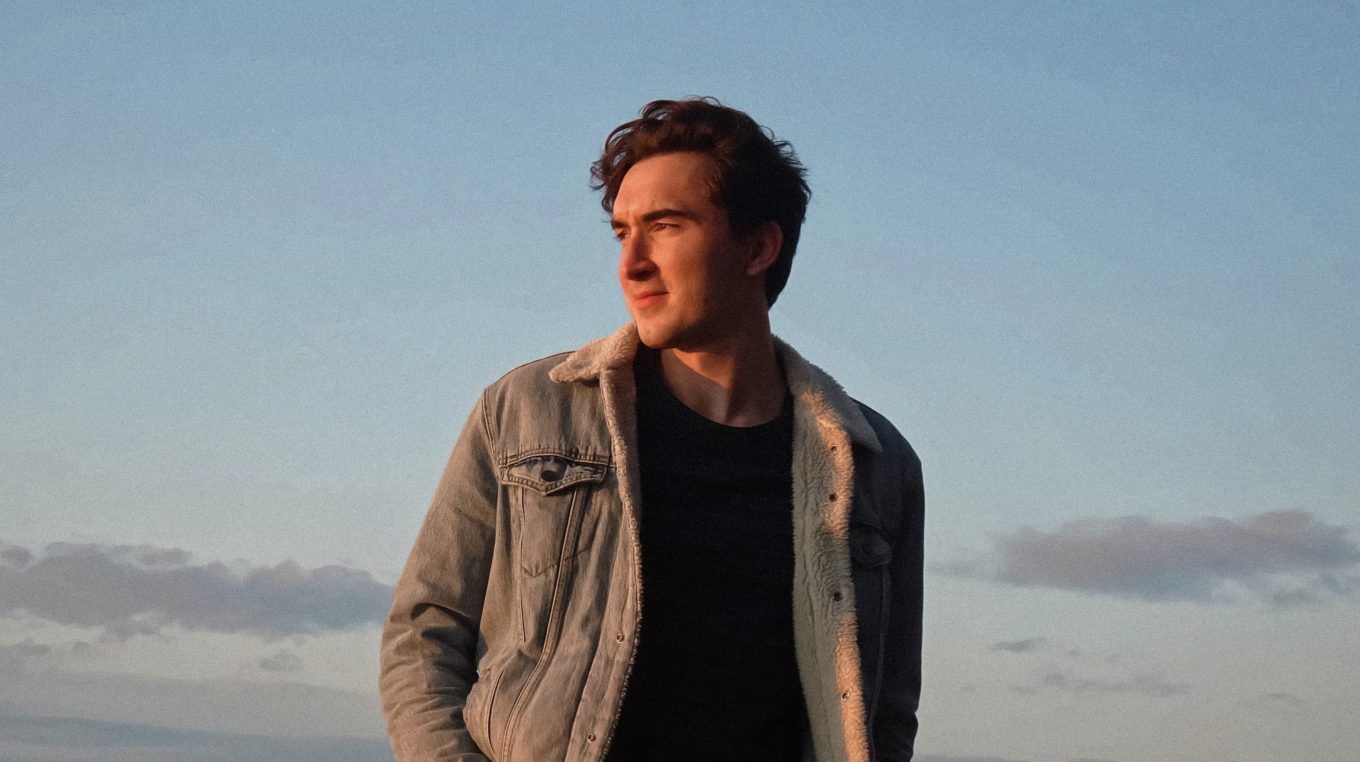 K E M A L has just released a cover of Fleetwood Mac’s Everywhere, in support of the recently launched Mo Sounds campaign. Over 60 exciting independent artists from around the world have come together to release covers of their favourite song by a mustachioed musical legend – with 50% of all profits going directly to Movember.

Having amassed over 10 million streams across all streaming services with the recent single Brave, the Sweden-born songwriter looks set for his breakout year in 2020.

AC: Let’s talk about your latest single Everywhere. What inspired you to cover Fleetwood Mac?

K E M A L: A week or two before I got asked to take part in this campaign I had just started hanging out with an old childhood friend again. The first song he asked me to cover was ‘Everywhere’ and so when I got the call about the campaign and saw that the list of songs to choose from included ‘Everywhere’ I figured it was meant to be.

When were you first introduced to Fleetwood Mac’s music?

I can’t remember when I heard their music for the first time, but it feels like it’s just been there my whole life, like Mariah Carey’s All I Want For Christmas Is You. Well, since I’m 25 I guess it has.

I got into music pretty late in life, up until I was around 15 it was always football. But I remember I started playing guitar in the ninth grade just because I wanted to be able to play Give Love a Try to a girl just like Nick Jonas did on the Disney Channel. So, weirdly enough that episode had a huge impact on my life.

Your music has received millions of streams. Is that something you like to look at or do you find it distracting?

It still blows my mind. I do try to not think about the numbers while making music, but I do check it a few times a week. I know that it can be a distraction and sometimes even influence your decision making in the studio, but lately, it’s been a huge motivator to keep going.

Has Swedish culture been a source of inspiration for your songwriting?

I would say no. However, Swedish singer-songwriters like Elina has.

I always wanted to be able to just bring a notebook to a café and just start pouring my heart out but I’m not there quite yet. Pretty much all my songs start out with me sitting right by the window in my apartment with my guitar, just playing whatever feels right and singing random words until I happen upon something I want to say. To me the melody and lyrics come at the same time, then I spend a lot of time overthinking and rewriting lyrics.

Unfortunately not, for some reason, I overstress and think I have to practice songs I’ve played hundreds of times before. It wouldn’t hurt to find a pre-show ritual that calms me down.

I would describe my work ethic as reliable. I’m always open and willing to try new things, but I would like to think that I always stay consistent in quality.

Yes, I just got back from spending the weekend in the studio recording a new song of mine and yesterday I wrote a song that I love so much. I wish I could just put the voice memo out on Spotify right now.

Pretty much all fan requests are funny and surreal to me, when just about two years ago people didn’t even know I could sing. The most recent one I got was from a guy who asked me to send him a video of me singing my song Brave and saying happy birthday to his sister. Happy birthday to you once again, Nathalie!

I’m not as active as a lot of other artists, but I do spend a lot of time there. I love singing to and chatting with people who like my music.

Oh yes, so many fears actually. I don’t like singing without my guitar and I lose all my confidence when it’s time to step into the singing booth. Most of all I just need to learn to not obsess over every little thing and instead focus on the big picture.

Why have you decided to get involved with Movember?

I truly admire the work they do and I feel honored to have been asked to help out. It was also a very fun way of helping.

On the Mo Sounds campaign, have you had the chance to listen to some of the other contributions?

Yes, I’ve had the Mo Sounds playlist on repeat for a while now. There are so many great ones, but my favorites are Ezra Jordan’s version of She Burns and Into The Mystic with Andy Kong.

To sit down at a café with a notebook and a huge cup of coffee and just write, I’ve actually never done it.

You can listen to the full Mo Sounds Playlist here