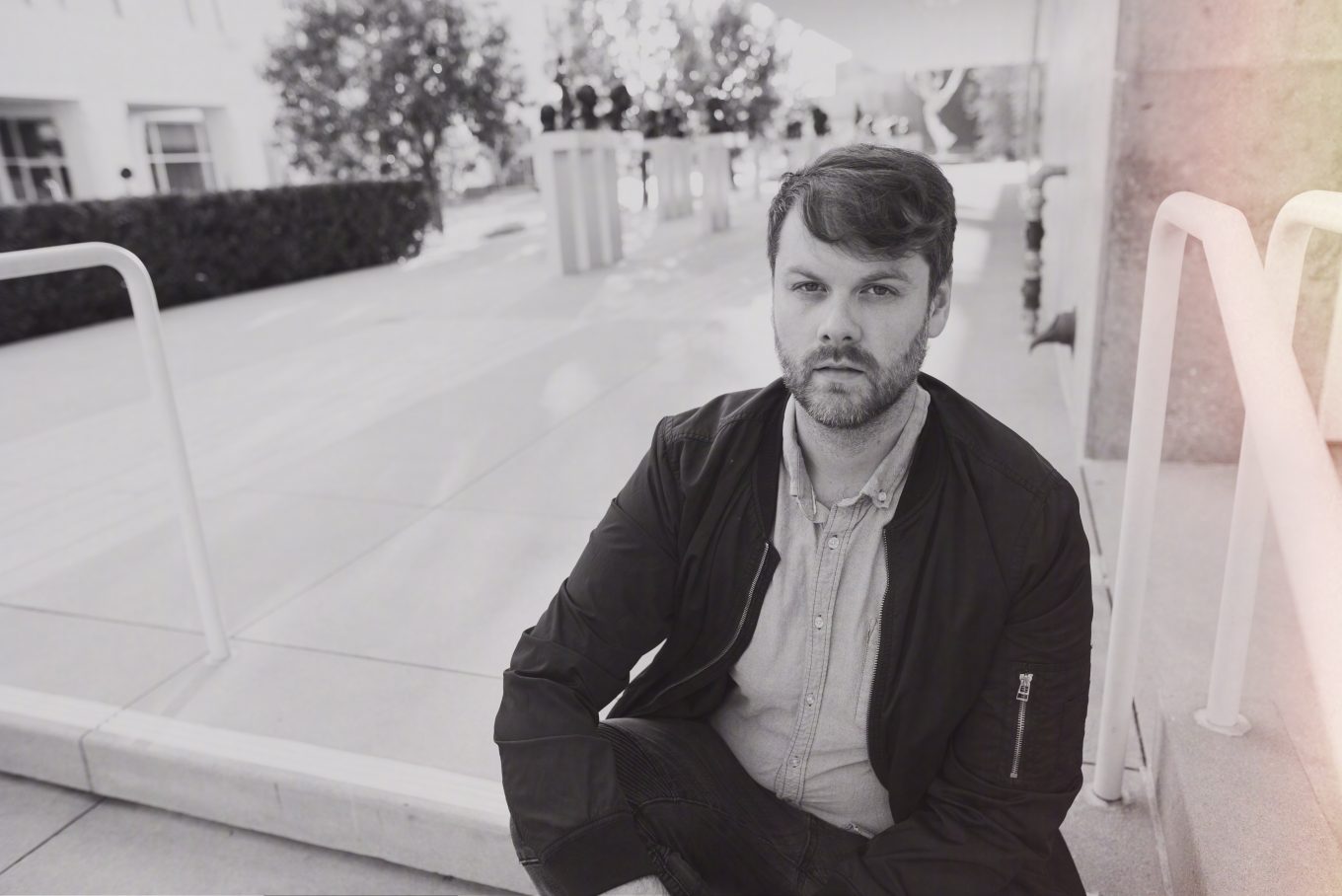 JOHNNY STRANGER is a progressive rock band based out of Los Angeles. After a 10-year hiatus, Johnny Stranger is releasing a Christmas album. The Nutcracker reimagines Tchaikovsky’s masterpiece as a collection of heavy, brutal, and even funny rock tracks.

AC: Where did the inspiration for a Christmas album come from?

PETER ANTHONY: It’s actually an idea I first had as a kid. Around the time I was 14 and just starting to record music, I came up with an arrangement for a couple of The Nutcracker classics. Flash forward to now and I decided to revisit the idea and do them really close to the original score.

What does Tchaikovsky’s The Nutcracker mean to you?

I’ve always been very enchanted by the music. It’s one of those pieces that has struck the zeitgeist not just of its time but of history. Growing up in Seattle, I saw The Nutcracker performed a handful of times and I was always amazed by it. There is something so special about this music that it defies description. Listening to it immediately reminds me of beautiful, cold winter nights and feels like home.

I like to spend Christmas just like I spend every other day, working on music (or being creative in some other way), reading and writing. I love to be creative. I try to fill my day with things relating to my creative self. The only difference with Christmas is that I love spending some of the day with family and friends. So a well-balanced Christmas is my preferred holiday experience.

What is the best present you’ve ever received?

This will sound cheesy, but the best present is spending time with family and friends. Actual physical gifts are fleeting. It’s the connection to those we love that matter. That being said, my fiancé got me a bunch of plug-ins and gear for recording last year. So that was pretty amazing.

Do you have an opinion of the current progressive rock scene?

I love prog rock and I’m constantly listening to rock that falls just left of center. I don’t like everything of course, but sometimes I learn very valuable lessons from the things I dislike. I would like to see more rock artists branch out with their songwriting and find new horizons. Sometimes ‘prog-rock’ sounds like all the prog-rock of yesterday. I’m always excited to hear something I think is different.

Where do you think it is heading?

I think streaming will lead to all genres splitting up into unique, niche markets. The job of musicians today is to find their niche, rather than attempting to appeal to a more broad market. This mindset has allowed Johnny Stranger to stay more true to itself, rather than bending to the desires of a label. But it’s a particular game we play. I wouldn’t say it’s for every musician.

What are some of the unique challenges that come with blending hard rock with jazz and cinematic soundscapes?

As a songwriter and artist, it’s not so much a challenge as it is a source of excitement and inspiration. But I suppose it can get tough when it comes to putting us next to other bands. In the early days of Johnny, we would get put on metal shows a lot, because we were just heavy enough. But we are not a heavy metal band, so we wouldn’t quite mesh with the crowd (other bands).

Can you recommend any Los Angeles Jazz Clubs to us?

Depends on what kind of jazz you’re looking for but I probably go to the Baked Potato in Studio City the most.

Has Los Angeles culture been a source of inspiration for your songwriting?

I would say LA has had the biggest influence on my life as a producer. I’ve worked with incredibly talented producers out here and learned a lot about all the steps of the process. Songwriting-wise, Johnny Stranger is really a result of my life growing up as a sci-fi nerd. I love reading big epic book series and the 12-album path Johnny Stranger is on is like the music equivalent of one of those book series.

I’ve been recording since I was a kid and I have hundreds of songs all stowed away, so I definitely don’t have any fears with it. It’s like home. I get a little anxiety nowadays with playing shows but that feeling always evaporates with the first note we hit.

I heard that you plan to release a further 12 albums. It’s a very precise number. Can you tell us about your upcoming plans?

Yeah, I started Johnny Stranger in 2005. For that initial streak, I recorded 4 albums. Those albums really cemented the style of Johnny and the ‘concept album’ leanings of the band. I stopped recording and performing as Johnny Stranger back in 2010 when I first moved to Los Angeles but I never stopped writing. For 8 years, I kept writing songs that fit Johnny Stranger but that also stretched the project. Now, I have all the albums written. I will keep writing and the tracks that end up on the final albums might change a little bit but the concepts are locked in. I’m very excited to see the project through.

Keep creativity as my focus. Play more shows. Work hard all the time. I have the sixth Johnny Stranger album to track and those songs need to start getting released. Our fifth album – Valkyrie – is coming January 27th. I really couldn’t be more excited.