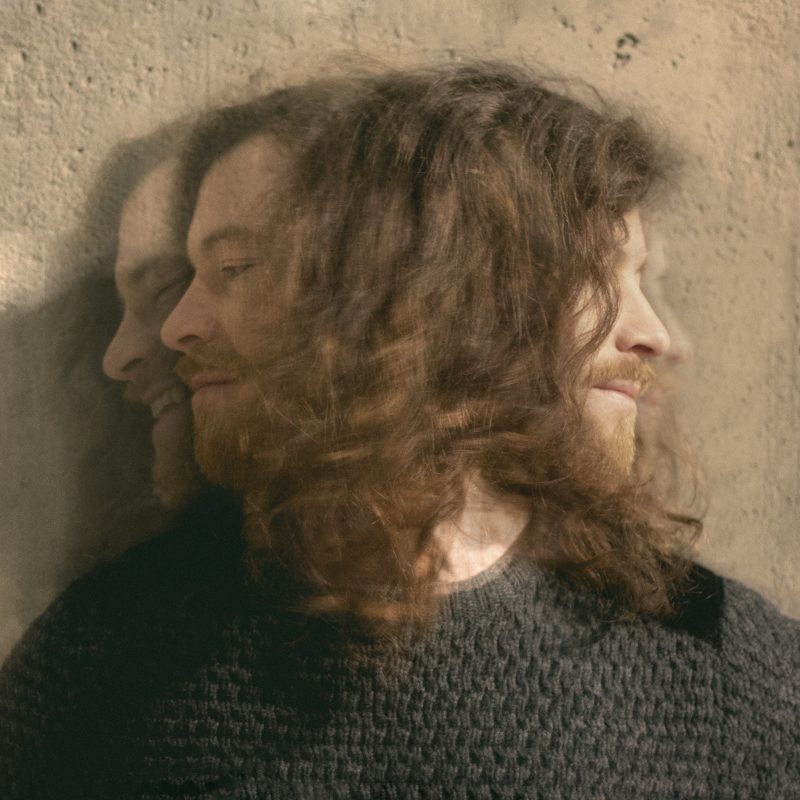 FERGUS has just released his brand new single All You’re Not. The London based alt-pop artist writes songs according to his mood, often choosing to embrace the melancholy and, through it, finding a place of healing, beauty and serenity.

FERGUS has released three EPs over the last 18 months and shows no signs of slowing down. We caught up with the talented songwriter to talk about his new single.

AC: Let’s talk about your new single All You’re Not. What does this track mean to you?

FERGUS: All You’re Not is a hugely cathartic and triumphant release for me. It’s about coming out the other side of something stronger than you were before, and more yourself too. It’s that moment when you just feel like “I’m back”! Instead of feeling sad now you just feel angry and resolved to not make the same mistakes again. You take the learnings and indulge that anger for a little while, before moving on to better things.

I think just a fear of making mistakes and doing something that sounds ugly, especially with my voice. Sometimes I can get very self-conscious in the booth, wanting everything to be perfect and getting frustrated when it isn’t. Other than that just the ever-present fear of “Are people going to like this?”, “Is this shit?” but, that’s probably more connected to my songwriting I guess.

A couple of songs recently have started with a vocal idea first which I’ve then fitted chords around, but this is very unusual for me – almost always it’s guitar first. It starts when I sit on my sofa and pick up my guitar and just play something I haven’t played before. I go with it and try to make a sequence of chords that doesn’t always go where you expect. I’m a bit tired of the normal ones and it always interests me in other artists’ work when the music doesn’t necessarily follow “convention”. But equally some patterns just sound nice and lovely, and shouldn’t be neglected either! Then I start singing over the guitar part and usually, some words start popping out, and I keep pulling the thread.

To relax! I think Justin (Vernon) said in an interview that once he felt like he let go of trying to make the perfect thing, that’s when the magic started to happen. Beyond that, my education has just begun and will never really end.

A social distancing app. It’s called FERGUS and all it does is play my music. Could backfire though.

It’s essential. I really wish it weren’t the case, but nothing would happen without it. It seems to be the best and even the only way to get yourself in front of people nowadays, and of course for them to keep in touch with what you’re doing. It’s wonderful and limitless but also horribly dangerous at the same time, and should be treated with caution. It’s modern life epitomized.

Usually, knocking over my drink as soon as I get on stage. I need a little bit of quiet time too before a show to get mentally ready, but I rarely get it!

Visually – greener and bluer. I think if everything slowed down a bit we could achieve a lot more harmony, understanding, and patience. And have time to solve the real issues we are facing as a species.

To seamlessly connect this back to All You’re Not – I would like to convey a fundamental message of empathy. Because that’s really what the reason for this song is – a lack of empathy. So, it would be something like: “Before you do anything, just stop and think where the other person may be coming from…wouldn’t you like them to do the same? Everyone wants to be understood”. But super concise and catchy of course. Would the billboards have a picture of my face on too? Well, sometimes you have to sell these things with a smile.