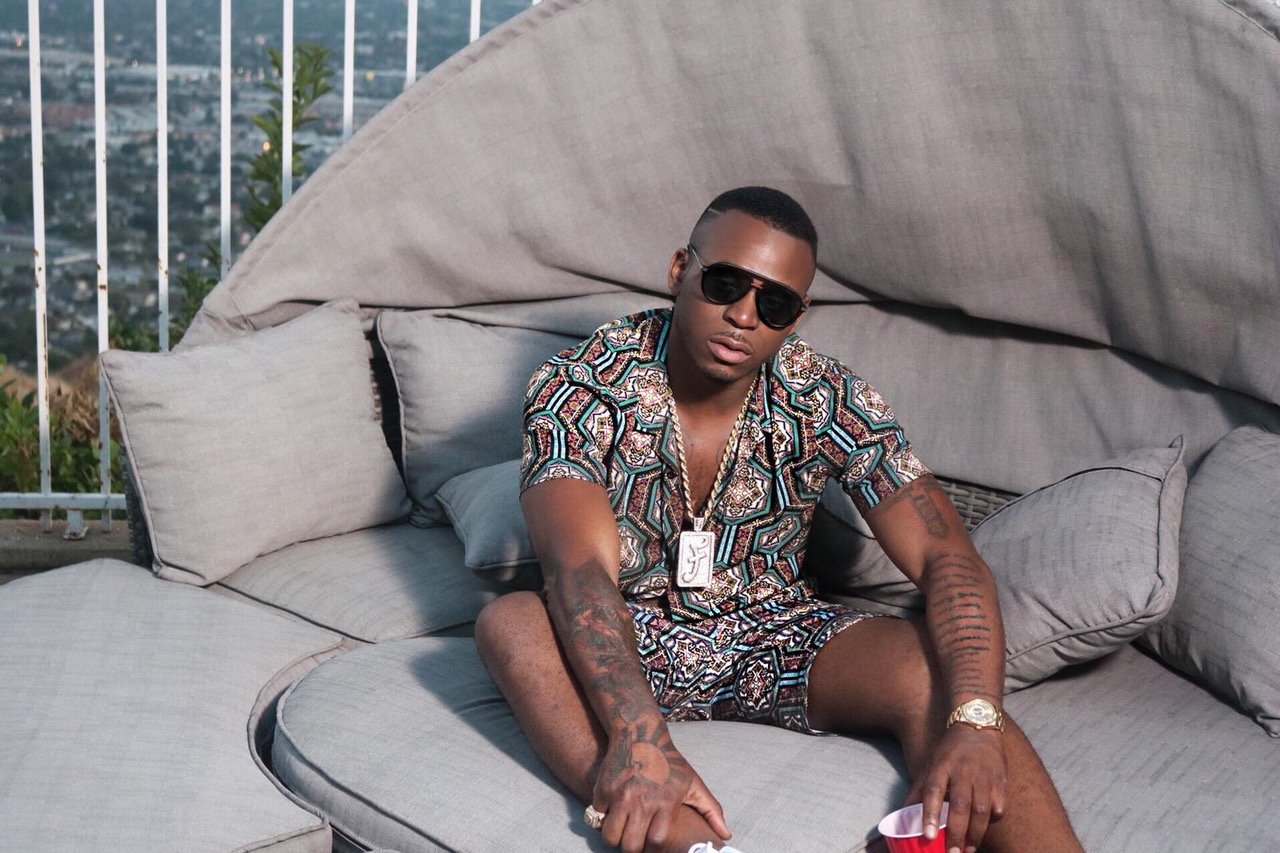 Having amassed millions of streams, joined Kanye West on stage at the BRITs and completed killer performances at the MOBOs (where he was nominated for Best Hip Hop Act), FEKKY has become an influential force in the UK scene.

But now, Fekky is reborn as he embarks upon a new chapter in his highly successful career. Between making music, launching F Records and building a recording studio (F Studios), Fekky’s vision is to expand rap into a lifestyle.

AC: Do you think the UK rap scene has evolved in recent years?

FEKKY: Yes, it has because there was a point when we weren’t charting, now UK rap is charting Top 10 casually!

Where can you see it going?

The sky is the limit now, so I want to see ownership moves most importantly.

What does being an entrepreneur mean to you?

Someone about their business, hustle. Also, someone who can materialise ideas to spark change and make big things happen.

From a young age, was business always an interest of yours?

Yes, it has as my Mum and Dad owned a shop, when I was younger. I was working there sometimes from the age of 11, till I was 15 years old.

Tell us about F Records and F Studios. What are your ambitions for the two ventures?

So with F Music – I want it to be a label where artist join and become more than just an artist by becoming business savvy and boss up to a point where it becomes evident that artists don’t have to sign their life away. This will be a label just for us and to express independence and full control over your craft. The same applies to F Studios, as it is a creative hub for artist to work from to develop their craft.

Who do you admire in the current UK rap scene?

The whole younger and newer generation breaking through as it’s good to see them all eating and having fun, just like it was when I first broke into the UK scene. Those days are the golden days before it starts to feel like a job.

What was the inspiration behind your new mixtape?

Just life experiences, as I feel like I’ve reached a certain point now and 4Life is the biography in a sense.

Have you recently been talking to any artists about potential future collaborations?

I guess you have to wait and see on that one as I don’t want to say too much, but there are a few great collaborations coming up.

After the mixtape’s release, will there be any live gigs?

Yes of course! We are going to put on a tour for everyone. Watch this space!