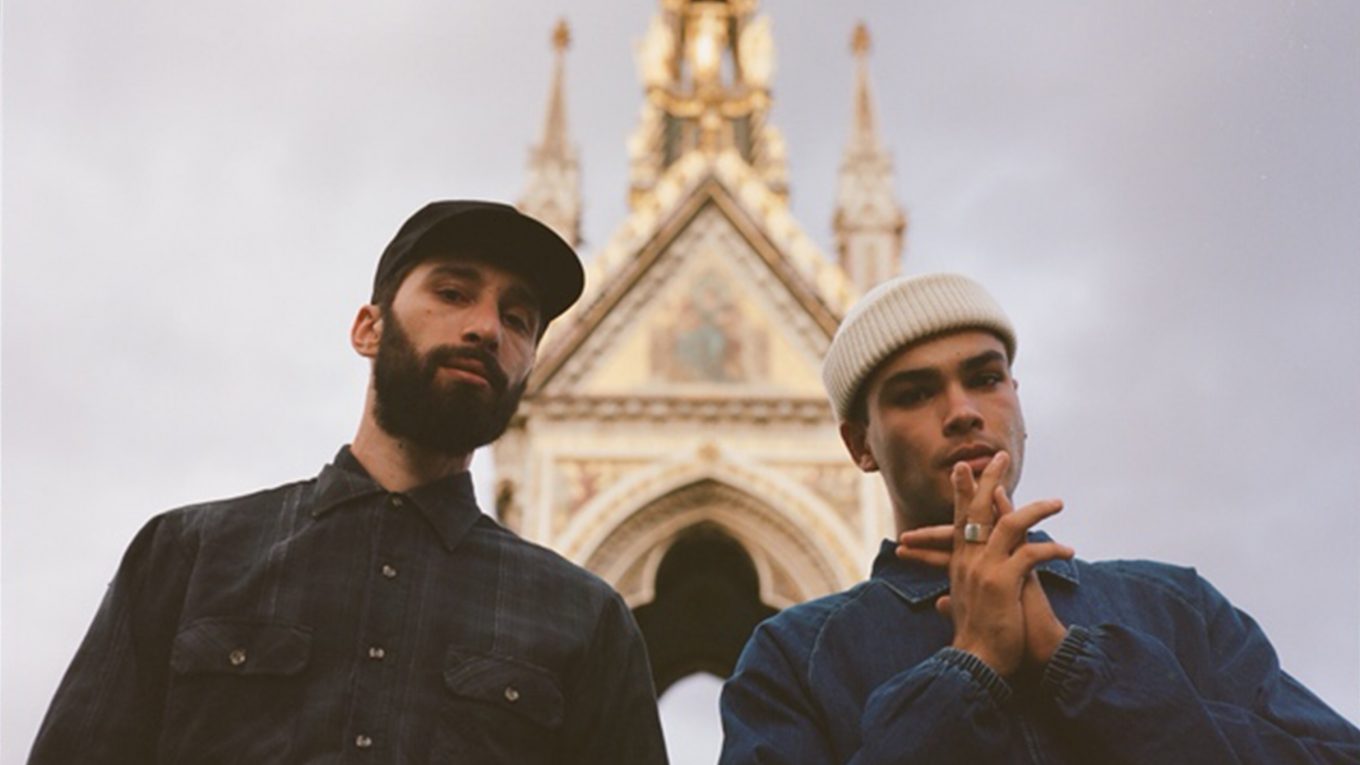 FARR have just released their latest single Heal Me. The two-piece band, consisting of LA-based vocalist Romeo and London based producer Linden Jay (Rejjie Snow, RITUAL, Lion Babe) will soon be supporting Kelis on her European tour. I caught up with the duo to talk about their work.

ROMEO: I think we’d like to conquer the fear of writing songs for the sake of writing songs and just letting ourselves make music. After spending so long writing an album, it’s easy to put pressure on yourself to get to the next step. We want making music to feel like a safe space for us, and for our fans when they listen to it.

ROMEO: Social anxiety for sure [laughs].

Let’s talk about your new single Heal Me. What does the song mean to you?

Romeo: The song means a lot to me because it’s been around for so long, but finally allowing it to be out creates a path in our brains to be able to move forward with our writing – definitely a feeling of relief.

LINDEN: Growing up in London in a huge melting pot of different genres, I was exposed to so many different things across jazz and house music. All of it combined led me to where I am today, I feel like I need it all to survive.

ROMEO: I think that my childhood influences inspire me more today than they did as a kid. I didn’t listen to the things my mom listened to but when I turned 19 or so, I started listening more and I feel like that music is a bigger influence on me today than I ever could have imagined.

ROMEO: Because we’re working across different countries music can really start from anywhere and it’s different every time. There are elements of the distance that are awesome because we’re able to sit in the studio solo and really flush out an idea before bringing it to the table to collaborate on it.

LINDEN: Definitely trying to learn that you can get away with an incredibly small amount of instrumentation and sometimes stripping a song back to its simplest form is the clearest version of that song. It doesn’t need explosions and fireworks every time.

ROMEO: Agreed, trying to learn restraint in general. On the track side of things Linden is getting minimal and for me I’ve been trying to use negative space more as a vocalist and writer because I think a lot of people feel like they have to fill space when they’re writing and often a lack of melody can make something more genuine.

What can you tell us about your upcoming debut album?

ROMEO: It’s dope! And it’s out on March 27th! A culmination of a lot of hard work, we’re excited to have it out.

Are you excited about the upcoming European tour with Kelis?

ROMEO: Yes absolutely, we’ve looked up to her sonically for a long time. She’s a pioneer in so many ways.

Which cities are you particularly looking forward to visiting?

ROMEO: 100% Milan, neither of us have been there yet, but excited to get back to Berlin as well.

ROMEO: An app with one big button that when you hit it it’s an airhorn. It might already exist but if it does we’ll make a higher quality audio airhorn [laughs].

ROMEO: Unfortunately way more important than we’d like it to be because it’s the only way right now to really get people to hear our music and connect with fans. Just a part of being a band these days.

What was the inspiration behind your name as a band? Were there any other names in the cards?

ROMEO: At first, we were into the idea of Feels About Right but then decided that felt way too much like a boy band and decided to shorten it to just FAR, but that was a bit hard for searching so we added the extra R which felt like a nod to the distance we are apart from one another as well.

ROMEO: A happier more peaceful place where people are more conscious that we’re living in a world that’s not ours, it’s rented. A world in which musicians are more focused on making beautiful music instead of getting famous. Also, one where people show more goddamn respect for females.

Go listen to weightless on March 27th and watch our new Heal Me video out on February 4th because its sick.