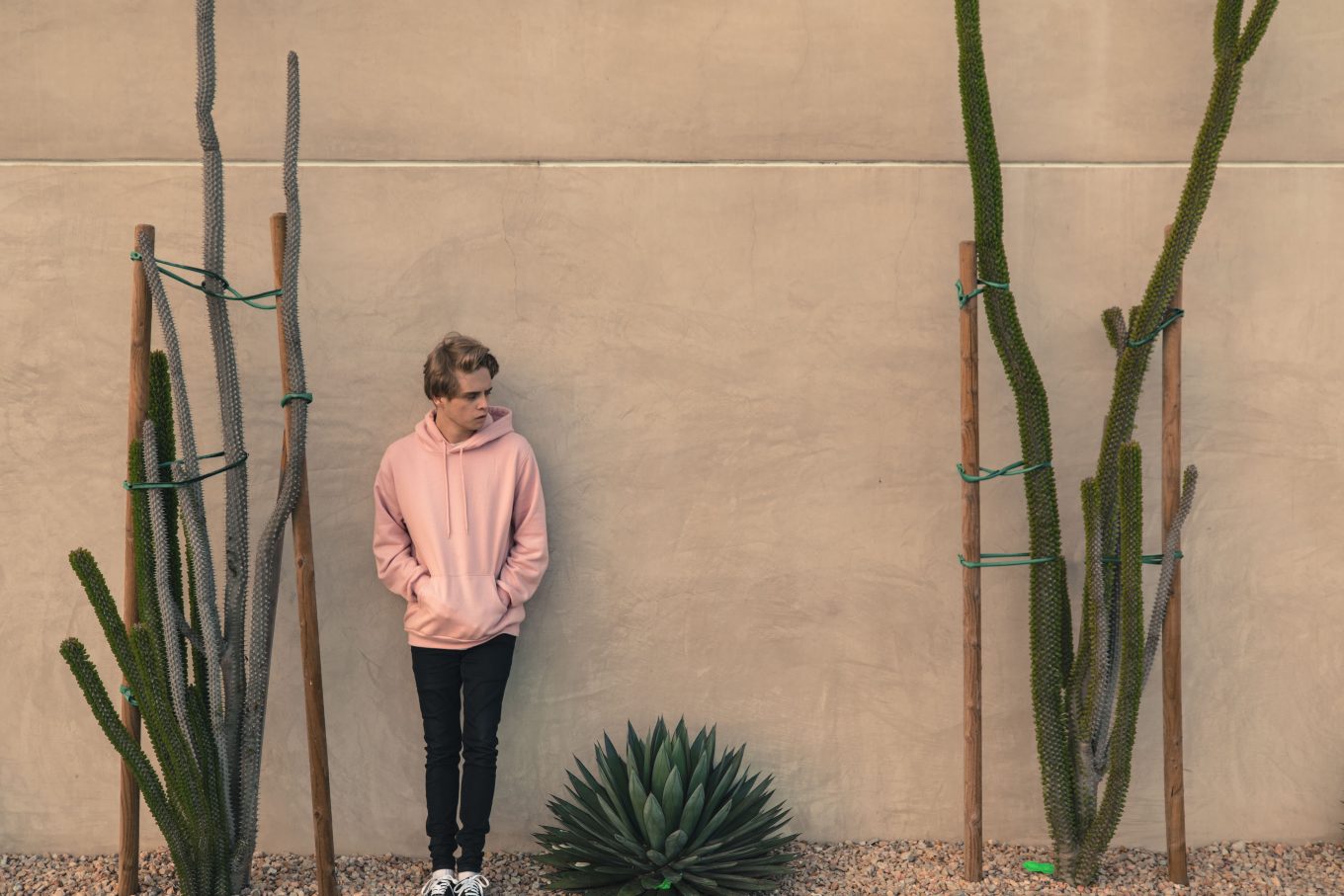 DEVIN KENNEDY is in his element. The Berklee College of Music graduate recently released his new EP You & Me, That’s Enough, which he co-wrote and produced. In an exciting time for Devin, we caught up with the songwriter to talk about his latest body of work.

AC: Let’s talk about your new EP You & Me, That’s Enough. What does the title mean to you?

How long have you been working on this body of work for?

I write almost every day and decide what to release as the songs are finished. That being said, it’s scattered. The songs on the EP were written between February and May of this year. I wrote upwards of 200 songs this year and chose to release these 4. They’re very special to me.

Are there any particular themes that are present throughout the EP?

Friends and family. Be good to your people. I’ve let the stress of day-to-day career stuff affect my personal relationships and I came to a realization earlier this year that there is no amount of work I can do to make missing out on important family stuff worth it. We only have one life to live. It’s about finding a healthy balance between work and play.

Which track on the album took the longest to produce? Why?

I started writing Champagne For Two in February but it was the last song I finished for the EP. Not only did we re-write it a bunch of times, but I’m also my own worst critic, so I’ll produce a song over and over again until it feels right. That song, in particular, breaks new ground for me sonically. It combines the organic/guitar vibe that I’ve settled into with my solo stuff with some more R&B and Pop leaning elements. I had to get it right.

It can come from anything. A lyric, concept, melody, rhyme. Whatever catches my ear first. That being said, I’ve always felt that I’m a melody-forward writer. I’m always trying to find that ear-worm kind of melody before I even think about lyrics.

What was it like filming the music video for Champagne for Two?

It was so much fun but so difficult. I honestly didn’t know what to expect trying to hand out roses to people in Hollywood. No one would take them! Looking back, everyone probably thought I was trying to sell them. A wild experience regardless. Shout out to the director Alex Bemis for helping form the idea. It captures the vibe of the song very well in my opinion.

I think it’s interesting because you never know what you’re going to run into in the middle of Hollywood. My favorite part of the video is in the last chorus where the guy pushes me for offering his wife a rose. We had to ask so many random tourists to do that and he finally agreed.

Other producers/writers/artists. I love studying the craft of pop music. The more I listen, the more I can learn to break the rules and make interesting stuff. These days I’m really digging production heavy artists like Jeremy Zucker and Jon Bellion, though of course, John Mayer is still my favorite artist ever. If I can fall into a lane between all three of them, that would be the dream.

What is your earliest memory of being affected by music?

I remember sitting in traffic with my parents in LA, listening to My Chemical Romance (they’re back!) on my brick iPod. We were right next to the Staples Center and I remember thinking “man, it would be so cool to play there”. I was probably 4 or 5 at that point. I grew up in a musical family so my Dad was always playing guitar and bass around the house. We used to jam out all the time when I was really young.

An app that directs people to restaurants that don’t serve any kind of mayo. I hate mayo.

Very. What’s funny is though I prefer in-person interaction, social media allows me to keep up to date with what everyone is doing. It helps me support my friends a lot too, which I love. Most of all, as my fan base grows, social media becomes more fun.

I hope we can all be a bit more united on things that seem to divide us. Political and non-political.

Be good to your people. Give them the time, love and respect that they deserve.